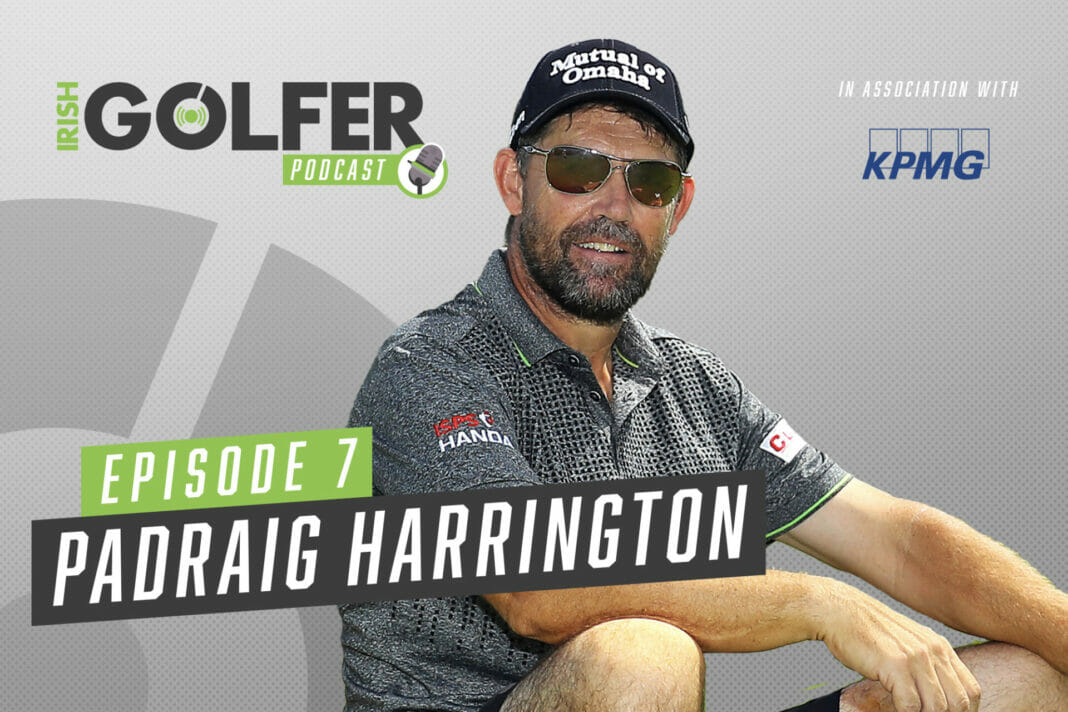 After turning professional in ’95, Padraig Harrington carried the weight of home expectation for much of his career before finally getting over the line at the Irish Open. From Adare Manor to Carnoustie, Birkdale and beyond, the European Ryder Cup captain continues to leave his mark on the world stage, though not as much as he would’ve hoped this year.

Covid-19 has seen Harrington take no chances with his playing schedule this season – and why would he given his Captain’s duties are put on hold and his stunning playing career puts him in a position to choose where he comes and goes in golf.

That said, the man who’s been getting us through lockdown with his backyard twitter tutorials makes a long-awaited re-appearance this week at Galgorm. What should’ve been a Ryder Cup week is now an Irish Open and what would an Irish Open be without perhaps the country’s favourite golfing son?

We caught up with the three-time Major winner ahead of entering the European Tour bubble to discuss his relationship with the Irish Open – from a stressful beginning to the week he sees fit to make his return to golf at today. Plus there’s plenty in between as one of the greatest minds to ever play the sport of golf lets us in on his thought processes at some key junctures in his career. We hope you enjoy it.

Listen or Subscribe using your prefered podcast service below: