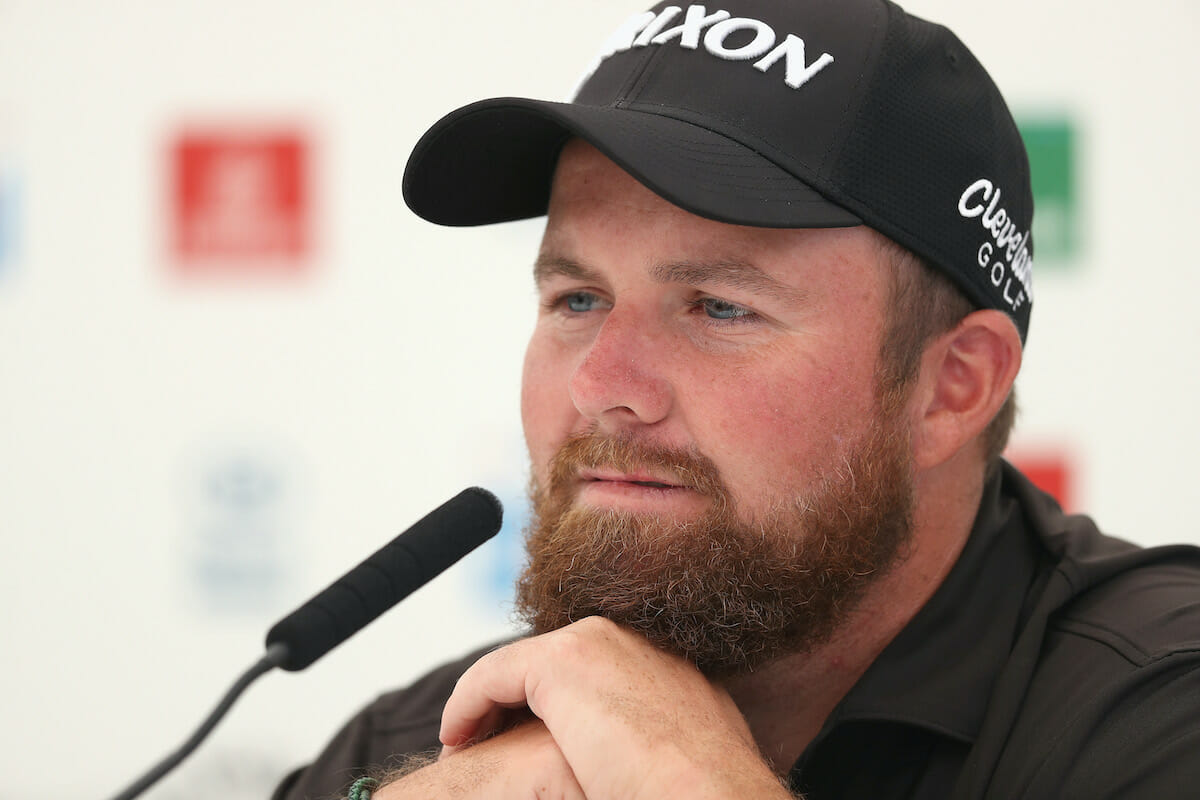 Shane Lowry believes the Horizon Irish Open would attract a higher quality of field, while also guaranteeing Rory McIlroy’s appearance if the date of the tournament was moved to the week after the Open Championship.

New sponsors Horizon bumped up the prize fund to €6 million but only four of the world’s top-50 including Lowry teed it up in Mount Juliet while McIlroy was absent due to scheduling issues ahead of the 150th Open Championship in St Andrews.

The Clara native feels that there is an obsession with putting the Irish Open before the Open when it could attract a flurry of top players if it was moved to the week after, citing the RBC Heritage as a good example.

“It doesn’t always need to be before a big tournament to get players ready it can always be turned into something else.”

After Mount Juliet hosted a limited crowd of 5000 to great success last year, the Irish Open welcomed a full house for the first time since 2019 in Lahinch. However, McIlroy’s, absence put a damper on affairs somewhat and Lowry suggested moving the date to accommodate the 2016 champion would give the event that extra boost going forward.

“It’s all up to him, we would love to have him because he’s such a big name in the world of golf. Is it the fact that this date doesn’t suit him? Probably. To move it to another date to suit him would that be better? Probably. There’s a lot that goes on behind the scenes of putting on a golf tournament other than when me and Rory want to play so I think it would be nice to have him here because he is one of the best golfers in the world.”