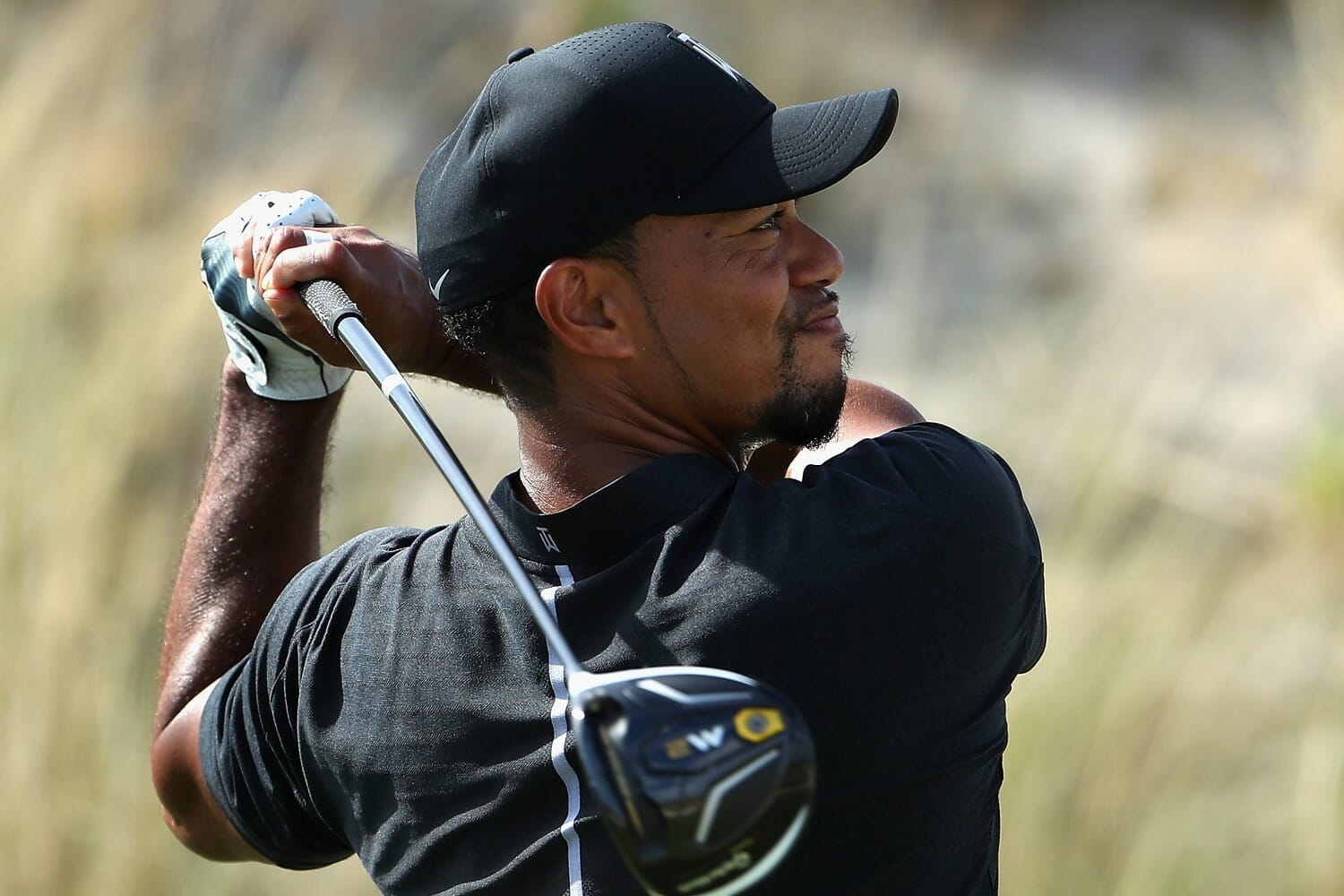 There’s a magical piece of country music written by an American artist by the name of Jason Isbell where he wonders, ‘am I the last of my kind?’ It contrasts the world he thought he knew and the one that he wanders through now and it begs the question; is there a place for him in a land that’s increasingly become a ‘faded picture in his mind’?

It’s the sort of melancholic musing I could imagine Tiger Woods went through before his eagerly awaited comeback to our sport. Is there still a place for me in this game I love? Because there was a time, like Isbell, where he would’ve thought that ‘nobody here can dance like me, everybody clapping on the one and the three.’

I believe that post-Honda, any self-doubt that Tiger may have been secretly housing should now be dispelled. His swing speed is up at 128mph, he’s outdriving McIlroy on average and he’s retained a velvet touch with the short blade that is the envy of any person who has ever held a putter in their hand. Without question there is still a place for Tiger within our game but more so, having listened to the complaints of the eternally pampered professionals whom Tiger calls his peers, in golfing terms at least, Woods is indeed becoming the last of his kind.

Heir to Tiger’s throne, Rory McIlroy, was one of a number disgruntled workers lamenting the PGA National’s crusty greens from day one on the job. “It is a bit of a worry given they are Thursday greens so they are going to have a job of trying to keep a couple alive.”

By the weekend Rory was wishing he’d never turned up for work at all: “It’s Open conditions with U.S. Open scoring,” McIlroy bemoaned. “Pretty much the preparation for everything but what we want it to be. It’s probably the furthest thing from Augusta right now around here.”
Rickie Fowler took a leaf out of Ronan Keating’s playbook by expressing his feelings best by saying nothing at all. “I’ll leave it at everyone is playing the same greens.” Oh Ricky you cheeky orange Tellytubby.

Yet while the privileged preached of injustice, Tiger brought a different viewpoint to the awaiting media throughout the week. Rather than berate a course he had no control over, he accepted the layout and focussed his energy on the variables within his influence.

“I will post a number and see how that does.” “The course is just different now – not as soft as it once was.”

Woods spoke of fact and plain intention while the likes of McIlroy lost the war because they weren’t happy with the conditions of the battlefield. The aggrieved created an environment that they didn’t want to play golf in. Through a weak mentality they failed to produce their best stuff. Woods expressed an attitude that was reflected in his play. The golf course is the golf course. The game is my own. Another day another dollar.

It seems that when the going gets tough, my generation gets going, at least for the majority. Why? Because we don’t need to grind it out, be in it sport or in life. Don’t like your job? Quit and get a new one. Don’t like your college course? Drop out and travel the world. We have so many options that no choice will ever prove disastrous. And in the world of golf, for every Honda Classic, there’s a litany of other tournaments throwing more money than sense at these precious swingers.

Woods knows this too of course, but despite his wealth and stature, he was brought up with a mentality that remains unrivalled.  He doesn’t try to predict the outcome, he makes it happen.

They say he’s never hit a shot in his life, be it on the range or on the golf course, that didn’t serve a purpose. Well, he’s returned to our game to win, no doubt, but maybe his purpose will also be to educate those who don’t appreciate the game as much as he does.

Maybe Tiger can ensure that when he finally puts the clubs away after all is said and done, that through his example, he won’t be the last of his kind…