Lowry and McIlroy out of Dell Matchplay 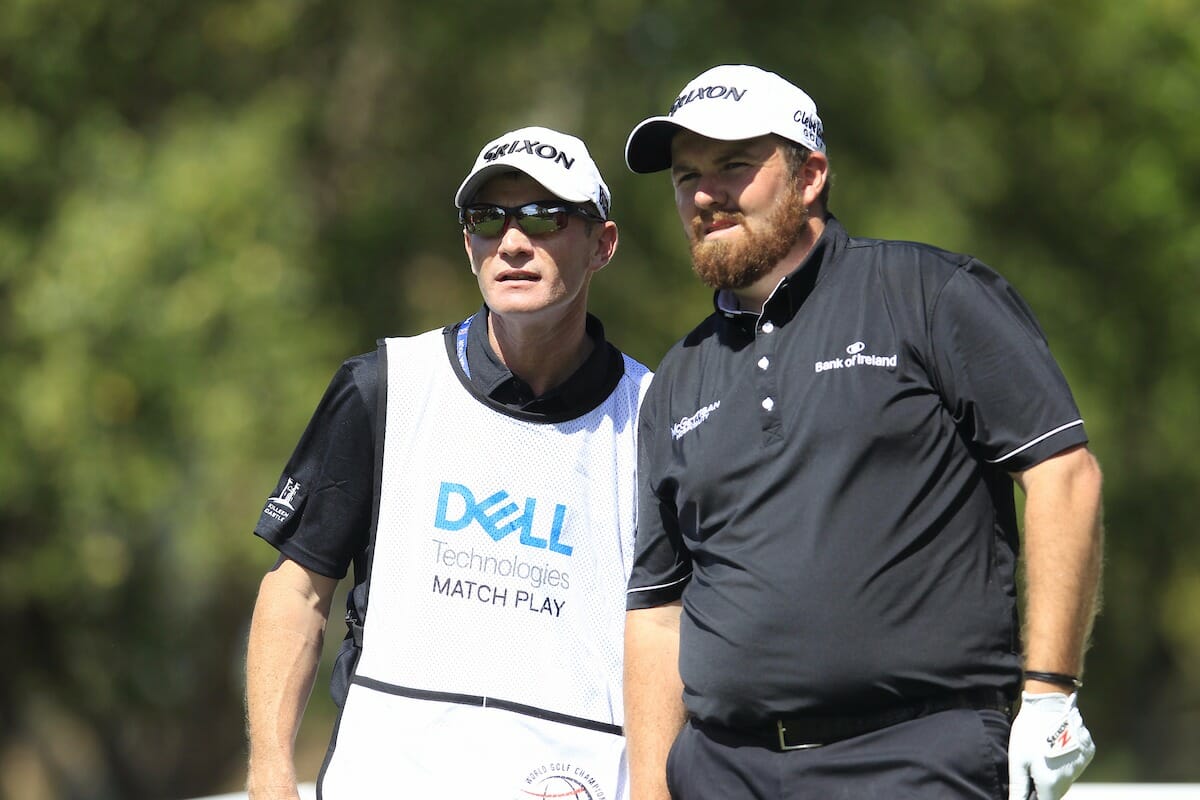 Shane Lowry and Rory McIlroy will be playing for pride knowing they cannot advance to the last 16 in the WGC – Dell Match-Play Championship in Austin, Texas.

Lowry followed up his halved match against Garcia on Wednesday with a 3&2 loss to new Spanish superstar Jon Rahm leaving an all Spanish showdown today to see who advances from the group.
Lowry plays Kevin Chappell today in a match that neither can advance from.

McIlroy is set to tackle Argentina’s Emiliano Grillo in todays final of three round robin matches after Grillo lost his second-round match to Dane Soren Kjeldsen in very windy conditions on the Austin Country Club course.

However, like the Lowry V Chappell match neither McIlroy or Grillo can advance to Saturday’s quarter-finals given the pint-sized Kjeldsen ensured he earns the maximum three points in his group following American Gary Woodland, and the fourth member in the group, withdrawing Thursday from his match with McIlroy.

Woodland’s manager, Mark Steinberg who also manages Tiger Woods, issued a statement indicating the Orlando-based Woodland had returned home due to a ‘personal family matter’.
It will be the first occasion in the new three-year round robin format of the event McIlroy has not got past the preliminary stages.
McIlroy defeated Woodland in the 2015 final in San Francisco and last year lost to Spain’s Rafa Cabrera-Bello in the semi-final.

And there was immediate speculation given the ‘dead rubber’ nature of McIlroy’s match against the World No. 30 ranked Grillo whether McIlroy will make an appearance.
But then McIlroy is professional enough not to disappoint his huge Texas fan base and in what also will be his final round of competition before the April 6th commencing Masters.
Kjeldsen had never tasted success in five prior matches in his three previous showings in the Match-Play Championship is now safely through to the last 16.

“I am very pleased to make my way to the last 16 but then I’m also not happy about Gary and what’s going on with Gary,” said Kjeldsen.
“I don’t know the details, but Gary is one of the nicest guys out here so we wish him all the best, and his family all the best.

“But right now I am very pleased to make it through.
“I was in a very, very, very tough group and I’ve managed to get through that.”
It means Kjeldsen now has a day off from competition ahead of facing either American William McGirt or the winner of Friday’s match between South African Branden Grace and American Brandt Snedeker in one of Saturday’s eight quarter-final matches.