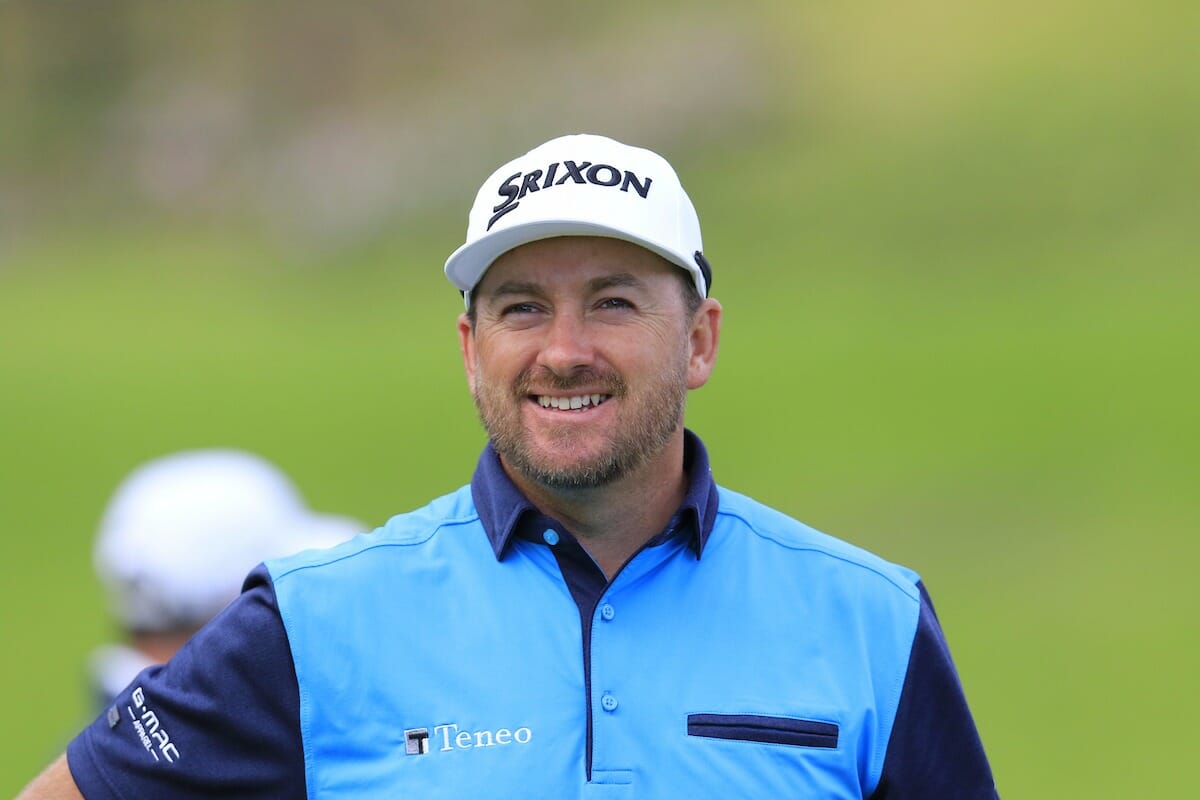 Graeme McDowell was more pleased to produce his best ball-striking round all season on day four of the Valspar Championship than be disappointed in not qualifying for next fortnight’s WGC event in Texas.
McDowell signed for a last round four under 67 for a five under par total and a clubhouse share of 13th place late in the event on the Copperhead course at the Innisbrook Resort near Tampa.
The effort is a best PGA Tour finish since last August’s fifth at the Wyndham Championship while the result, if he stays T13th, equalling the effort in the recent Dubai Desert Classic.
“That is one of the best final rounds I’ve played all year as it’s clearly important to play well when they are giving out the cheques ”
“And from a ball-striking point of view that was also the best of the week, and also as good a ball-striking round I’ve had all year.
“I have been working back swing a lot this year and while I was a little frustrated after Saturday’s round, the swing felt a lot simpler today and I today I also had a lot better feel and hit a lot of quality shots.
“The great thing that even if you’re in 50th place if you can out and shoot 66 on Sunday you’re taking something to next week rather than sitting on your arse on the weekend.”
“That’s very important for me going now into the Arnold Palmer and on a big tough golf course that is Bay Hill, and where I know I can play well after finishing second there in 2005.”

McDowell arrived at the Valspar lying 87th on the World Rankings and needing a top-two result to be assured of moving inside the top-64 to qualify for the March 22nd starting WGC – Dell Match-Play Championship in Austin. But as reported last week, McDowell will now head to the Caribbean island of Puerto Rico that same week for a first appearance in the Tour’s Puerto Rico Open. 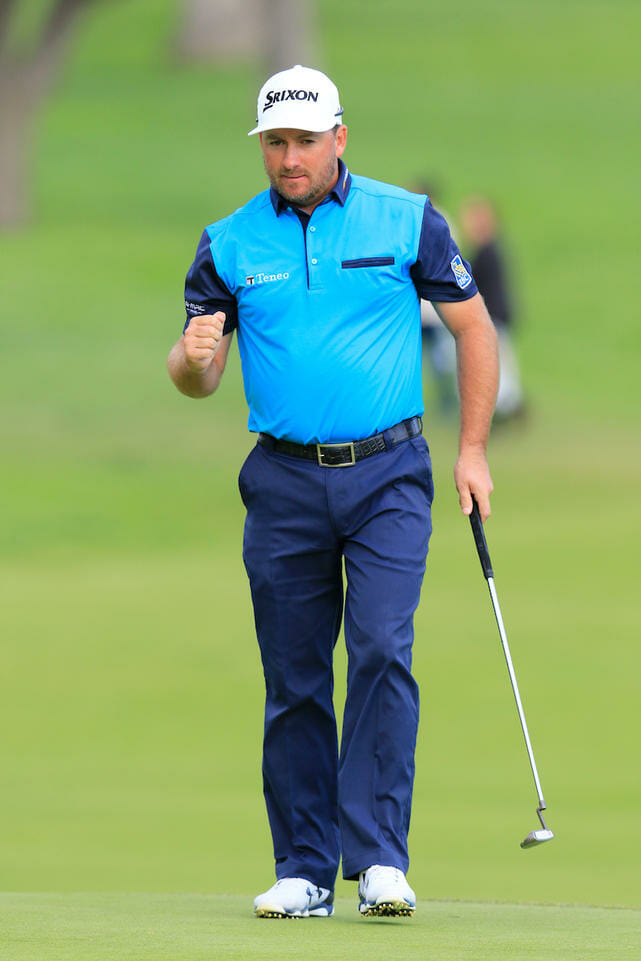 “I wasn’t going to crucify myself if this week I didn’t qualify for the match-play as would be crucifying myself if I did qualify for the match-play as was beaten in all three round robin rounds,” he said. “In a funny way, I am now looking forward to going to Puerto Rico and being one of the better players in the field and continue that theme of building confidence and having chances to win tournaments.”

In contrast, Seamus Power returns home Tuesday for a two-week break and looking forward to catch-up with his family and play a few social rounds on his beloved West Waterford Golf and Country Club course.
Power produced a last round 70 to be in the clubhouse at two under par and in a share of 29th.
However, the rookie PGA Tour pro was hurting a little after having shared fifth place on day one with a 66 but then to sign for scores of 74 and 74 ahead of three birdies and two bogeys in his day four showing.
“It was an okay week, nothing special and while I had it going a little bit today, three under through 11 holes, I then dropped shots over the next two holes,” he said.
“It’s just a pity that I really didn’t build on that first round.”
Power’s next start on the PGA Tour will be the March 30th starting Shell Houston Open and with the winner securing the last invitation into the following week’s Masters.