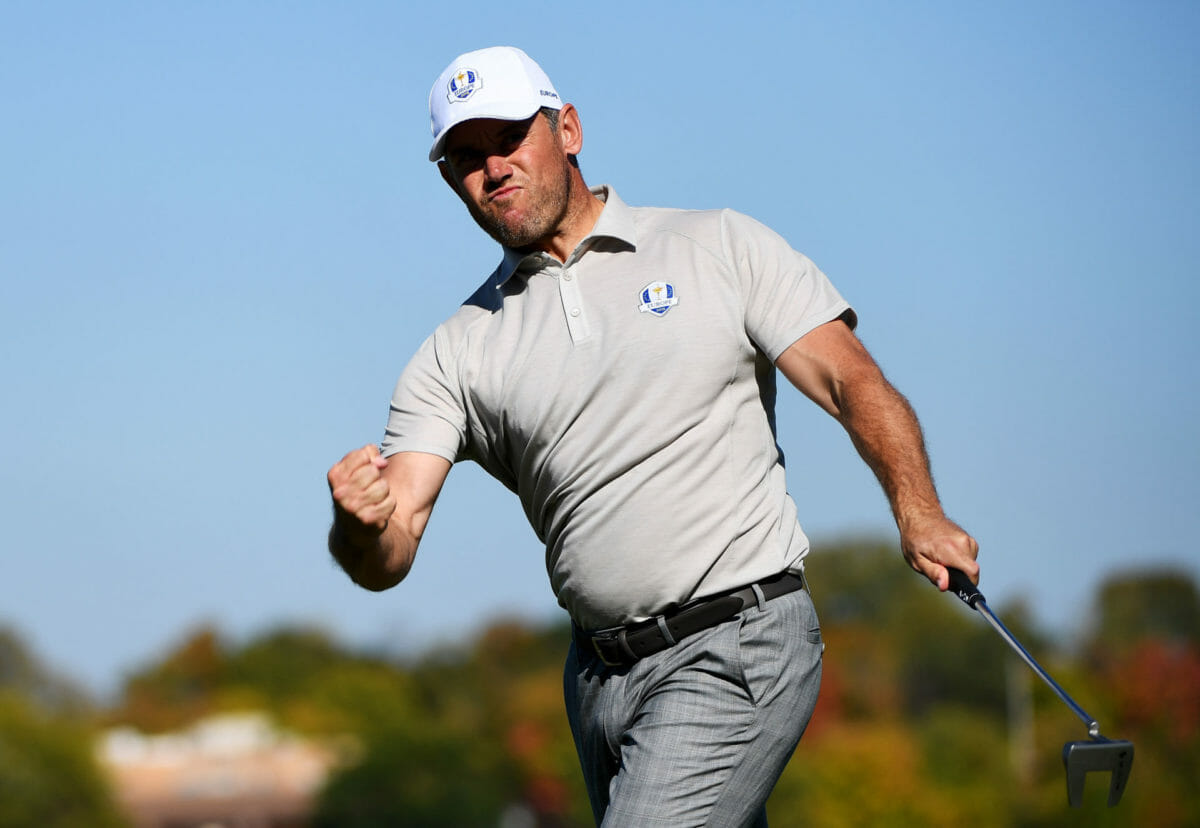 The R&A and the USGA have announced the World Amateur Golf Ranking (WAGR) will be determined by a new system called the Power Method beginning with the first update in January 2020.

The Power Method aims to better reflect the current performance of golfers by placing greater emphasis on current form and results by improving the algorithms used to determine the WAGR.

In the new structure, every event in the world will earn a Power based on the strength of its starting field which will then determine the total number of ranking points on offer to the field. This will extend to a maximum of 1000 for amateur events with players also able to gain ranking points from playing in professional tournaments.

The Power Method can be applied to all competitive events: amateur, professional, stroke play, match play and can also cater to formats the previous system would not accommodate, such as Stableford.

Ranking points will be allocated to players based on their overall finishing position in the tournament rather than on the previous round-based allocation.

“We are thrilled to introduce the Power Method which will significantly improve the World Amateur Golf Ranking,” said Jeff Holzschuh, Chairman of the WAGR Committee.

“We have listened to feedback about WAGR since its inception and we believe this change addresses many of the challenges within the previous system.”

Professor Steve Otto, Director of Equipment Standards and Chief Technology Officer for The R&A, commented, “The simplicity and elegance of the revised WAGR system will be of great benefit to competitive players at every level.

“It will be easier for players to become ranked under the Power Method but with the system recognising current form and rewarding recent top results it will be tougher to remain ranked compared to the previous system.

“The Power Method will make WAGR a true indication of the ranking of the world’s best and leading amateur golfers.”

To ensure WAGR is truly representative of the current competitive environment, event ageing will also be introduced as part of the Power Method to best reflect and reward players’ current form. Points from events within the most recent 52 weeks of a player’s record will count at full value. From there, event points will reduce proportionately, approximately two percent, per week before their removal after 104 weeks.

“We are grateful to our colleagues at The R&A for their work in developing this effort and their partnership in bringing it to life,” said John Bodenhamer USGA Senior Managing Director, Championships.

“As we have begun to discuss the upcoming changes to WAGR with various constituents, we have received great feedback and believe this will be very warmly received by players and event organisers.”