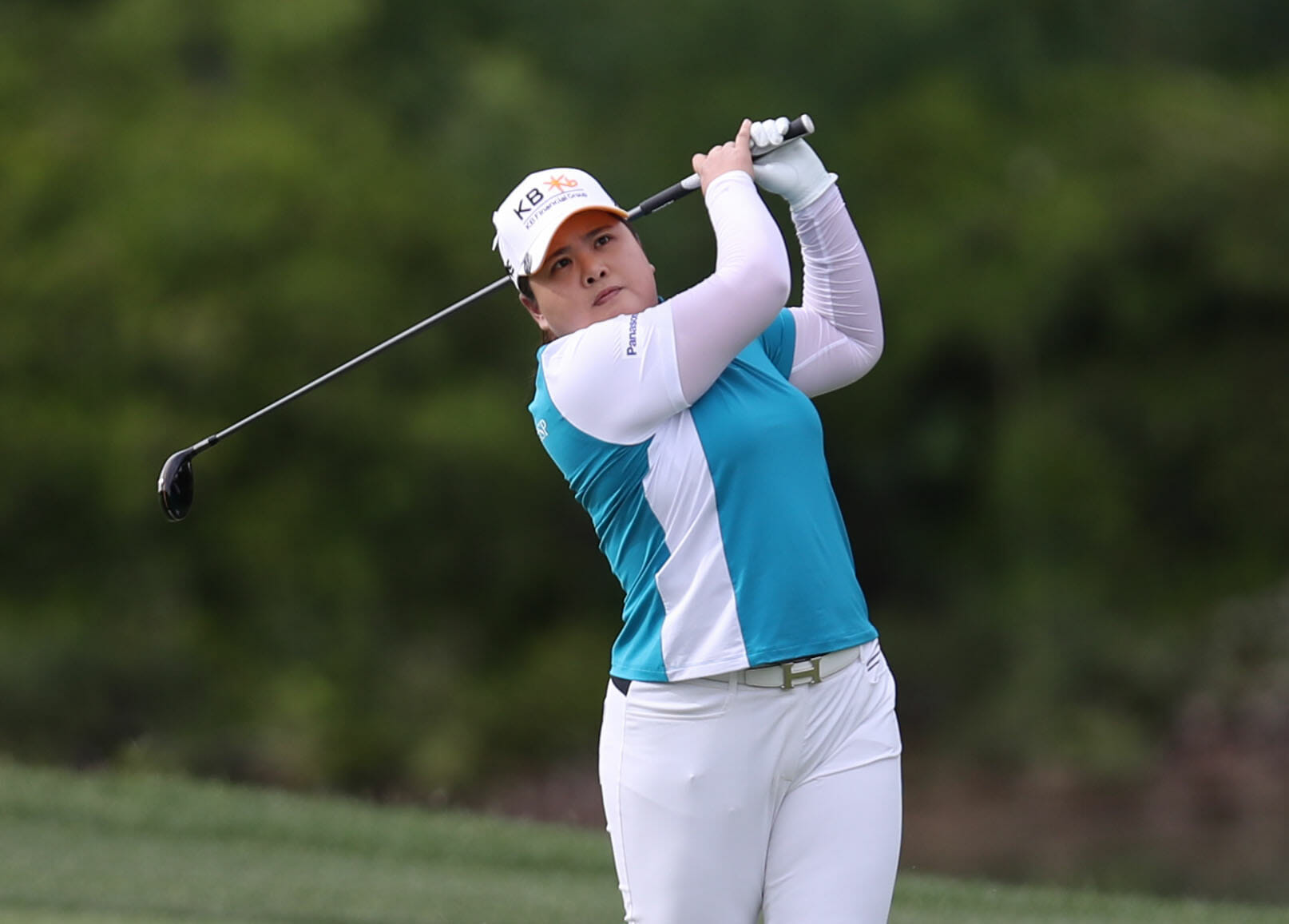 Champion in 2008 and 2013, world number 2 Inbee Park will once again take a lot of beating when the famed Olympic Club in San Francisco gets play underway on Thursday for the US Women’s Open.

Making her 15th overall and 14th consecutive start at the championship, Park is one of 13 past winners in the field and a US Open specialist having recorded a jaw-dropping seven top-10 finishes along with her two wins since 2007. No surprise then that Park agrees her game shines when under the pressure as she gears up for the challenge of Olympic.

“This golf course definitely needs some patience. The course is going to play tough. It’s going to be windy, cold, and we’re going to have to hit some fairways on this golf course. Otherwise, you don’t have much shot.”

When Park won in 2008 at Interlachen Country Club, she became the youngest to ever win a U.S. Women’s Open, a record that continues to stand. It was the first of her 21 victories on the LPGA Tour, along with the first of seven major titles. Now an LPGA Hall of Fame member, Park knows she’s changed as a person and player since her first appearance in the major in 2004.

In Monday’s practice round, Park played with Tsubasa Kajitani, the 17-year-old winner of the 2021 Augusta National Women’s Amateur, and reflected upon the experience beside the Japanese teen.

Jordanstown’s Stephanie Meadow is Ireland’s sole representative in the field after coming through qualifying last month. Meadow sat out last week’s LPGA Match-Play and is sure to come in fresh and raring to go at a tournament she excelled in on debut in 2014 when finishing third at Pinehurst.