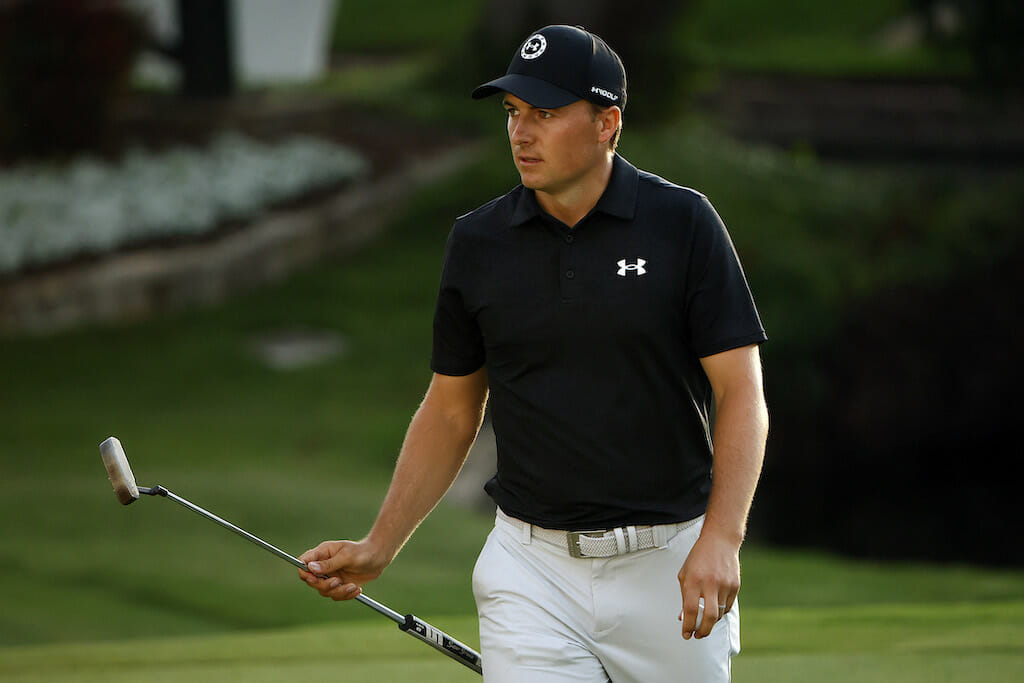 Graeme McDowell will have to put a disappointing week behind him after carding a second-straight four-over 74 for an eight over tally and a missed cut at the PGA Tour’s Charles Schwab Challenge.

McDowell was six over for his round through 12 holes on Friday before a couple of birdies limited the damage, however, eight-over par left him seven shots away from weekend survival and a full 19 strokes behind leader Jordan Spieth who added a 66 to his opening 63 despite not feeling all that comfortable on day two in Texas.

“I came out of the rain delay and I made a nice putt on 3, and really felt like I had a chance to birdie almost every hole on that front nine and even into the back nine,” Spieth said.

“But I didn’t swing it as well. I wasn’t really completing it and it wasn’t feeling great. I knew I was going to kind of have to manage my way around the golf course a little bit, and fortunately did a really great job of that. It’s nice if you play a bogey-free round. I’m in a good spot at a familiar place, and just going to have to go check on the weather and set a goal for the weekend.”

Pre-tournament favourite Spieth is living up to his billing and that’s 36-holes now without a bogey for the three-time Major winner as he looks to double down on his victory at the Valero Texas Open earlier this year. It’s been a tough adjustment this week at Fort Worth, given last week’s PGA was played on paspalum greens, but it’s a challenge Spieth is typically rising to meet with compatriot Jason Kokrak his nearest challenger at 10-under.

“I don’t think we’ve ever played on paspalum greens, so that was one adjustment,” Spieth said of last week at Kiawah. “They were slower because of how windy it was and it was just kind of hard to commit to starting a ball outside the hole from five or six feet and having to hit it that hard. You just feel like you’re going to miss them all high, so I ended up babying some putts and lipping out on the other side a lot.

“I just got here and just felt more committed from really the first few putts of the first round but I needed to work on some significant stroke feels as well and I think the combination of just being on surfaces I’m used to and then also the work that was done just in three days’ time, and a little work at that, given the weather we had, has been very nice but I’m still able to work that feel as much as I can.”

Spaniard Sergio Garcia heads the European challenge at the halfway mark, dropping to a tie for third at eight-under after adding a one-under 69 to his opening 63.