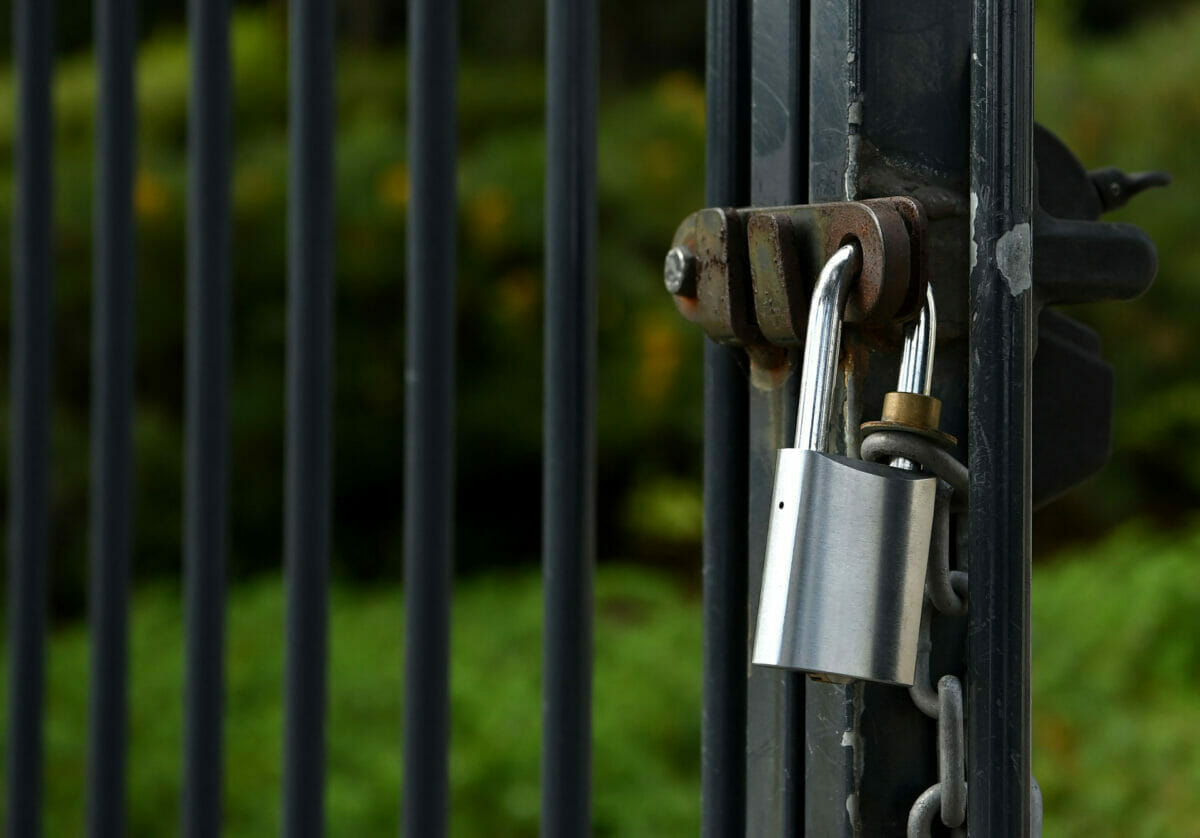 Having been made, through no fault of the game or our own, to go cold turkey in terms of playing golf, I have to admit I’m struggling.

We’ve long read about the mental and physical benefits of golf and while I’d usually be more of a fair weather golfer, I’m looking out the window at the cold winter days wishing I had the opportunity to play. I’m certainly not alone in this, but as someone who makes a living from the game, and who has worked in the industry for over 25 years, it’s strangely only since the ability to play has been taken away that I’m noticing just how much golf helped me.

I really sympathise with the older generation for whom the regular (and in some cases daily), round of golf was their main connection to the outside world and a way to stay in touch with friends and family. The conversations, laughs and jibes on the course that all formed part of life are hard found right now and if this group remain stuck in their homes watching the news cycles much longer, the fear of a downward mental health spiral will become a reality.

Hopefully common sense will prevail and golf will re-open sooner rather than later, and while we will have weather to contend with, I would expect that golf courses would see a rush of members playing, providing a much needed shot in the arm for both the club and the members.

Notwithstanding that, we will have our day on the course again soon but in the interim we should be aware of the need to support our industry, lest it not be there when we return.

So what am I talking about? Well, how about paying our club fees on time and going out of our way to support our local PGA professional?

I appreciate that by the time 2020 comes to an end, golf courses will have been fully closed for almost four months, with many members having no access to their home course for an additional period too. I also appreciate that many members feel aggrieved at the representation from the Governing bodies, but let’s not take this out on them. They were not responsible for what happened and as can be seen in the UK, publicly communicating with Government rather than doing it behind closed doors, doesn’t guarantee a successful outcome either.

As we approach the Christmas period, let’s think of the small businesses, including golf clubs and shops, and try to support them. Yes, it’s a difficult time for consumers too but remember, small business in Ireland provides 74% of jobs in the ‘productive sector’ and even €50 spent in your local club shop from every member could go a long way towards making sure your club pro can remain open through the hard winter months ahead.

This isn’t just a golf club message though. Let’s try to keep it local where we can in the coming weeks. If we’re shopping online, try do it from local stores; our support will mean much more than they can ever show, but moreover, it will mean that they’ll all be there when we come out the other side.