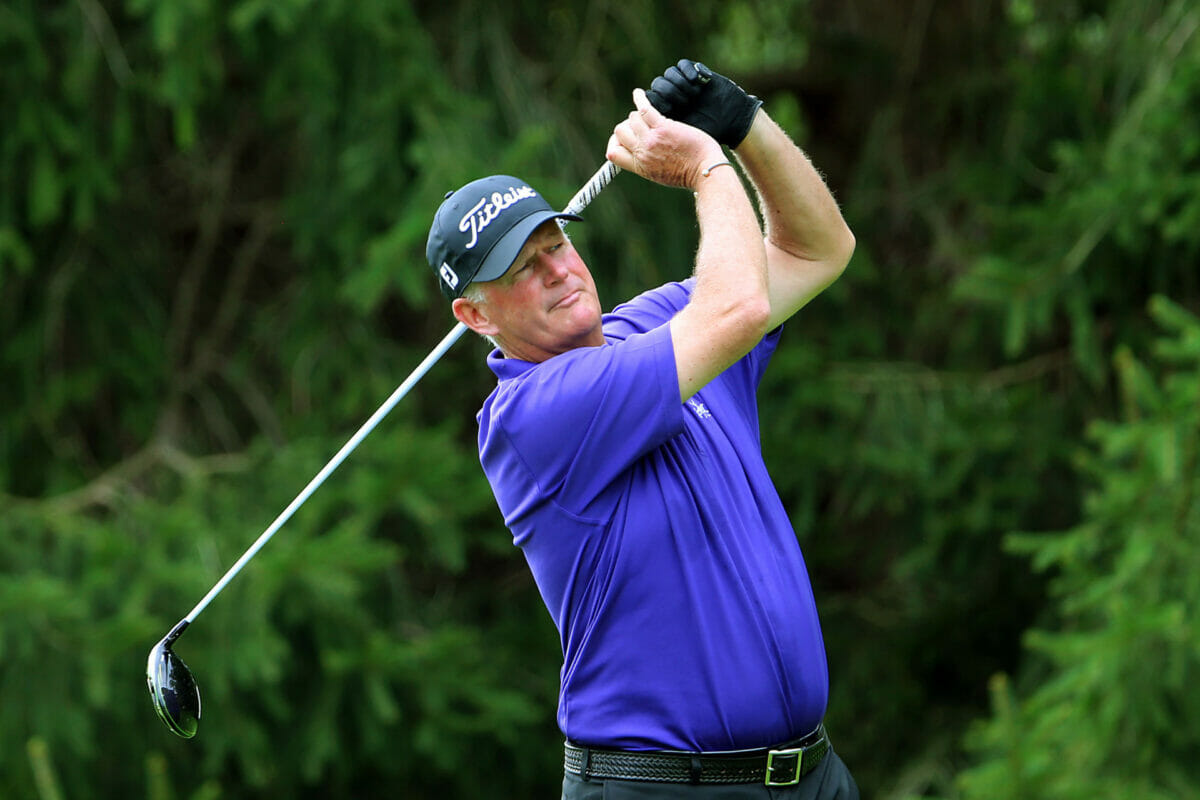 Five-time Ryder Cup star Sandy Lyle has backed the decision to postpone this year’s Ryder Cup to 2021 declaring ‘it would not be my cup of tea to play without spectators’.

The PGA of America and European Tour, as joint organisers of the Ryder Cup, confirmed the view of most including World No. 1 Rory McIlroy, to put back the 43rd staging of the Ryder Cup to September 2021.

Lyle, a member of the back-to-back victorious 1985 and 1987 European sides, said a first European success in 1985 by five points over the Americans at The Belfry in 28-years had much to do with the overwhelming home ground spectator support.

The Scot, as then Open Champion, managed just a half in two matches ahead of handing American Peter Jacobsen a 3 & 2 thumping in the Sunday Singles.

Two years later, it was a vastly outnumbered band of Europeans fans who were at Muirfield Village in 1987 to see Europe win and pull off an historic first success on U.S. soil on the then 60th anniversary of the Ryder Cup. Lyle, as the then Players Championship champ, partnered Bernhard Langer to be undefeated in three team matches that year.

“It would not have been my cup of tea, if the Ryder Cup went ahead without spectators as many were suggesting so I welcome news it’s been postponed for a year,” said Lyle.

“When I played Ryder Cups the crowds were like having an extra club in the bag whether we played in Europe and even more so when we played in America.

“You needed the fans for support and that was very much the case when we got in front the first time at The Belfry in ’85 late on the Saturday afternoon ahead of the Sunday Singles.

“Two years later, we were outnumbered for fans and it was good few Europeans were in the crowd at Muirfield Village as they clearly helped.

“Winning for a first time in America that year was extra sweet as it was on Nicklaus’ course, Nicklaus was the captain and it could not have been any sweeter.

“Though having watched the PGA Tour events these last four weeks, yes, it has been different and it’s been okay watching it on TV but the Ryder Cup is also all about spectators and it just would not be the same without the fans.