Back in the Saddle* 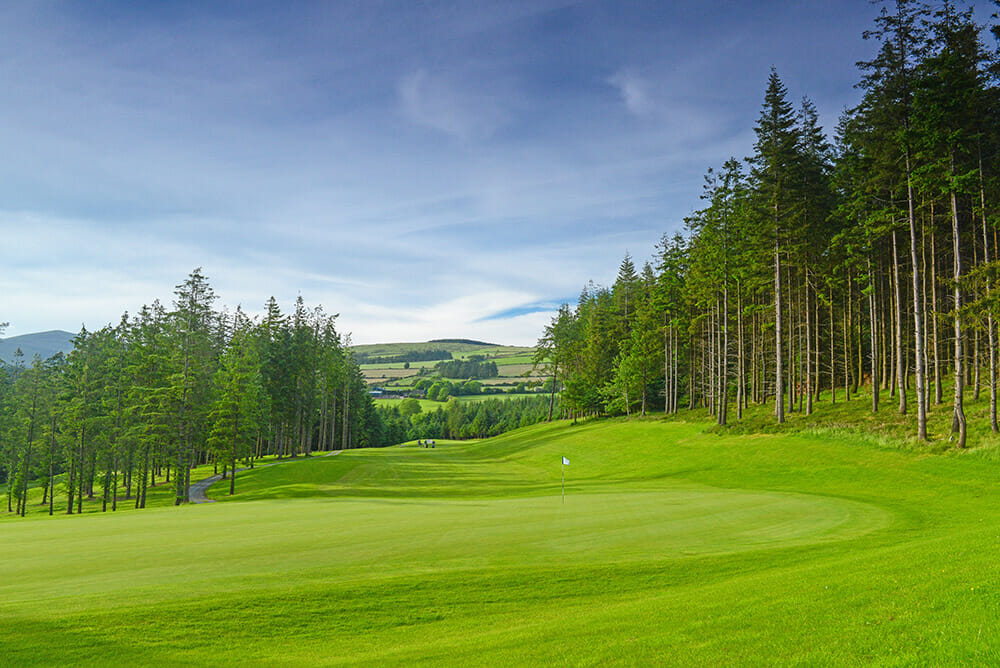 I remain envious of those golfers allowed back on courses across the country. The last time I played golf was early March and, under the current ‘Phases’, I am not due to play again until July 29th.

I was impressed to see that Athenry, Hermitage, Lucan and Woodbrook golf clubs are granting priority access to golfers who will be returning to the fairways when golf’s 2nd Phase kicks in on Monday. The 1st Phase golfers have had their three weeks of easy access and fun, but Phase 2 golfers (those who live between 5km and 20km) will now be given priority access to timesheets for golf starting next week.

It is smart thinking and shows how clubs will ensure that golfers suffering withdrawal symptoms will have first dibs. It is only fair, after all, that those golfers who have abided by the restrictions (even if many golfers have ignored the 5km limit) and stayed away for the past three weeks can be sure to get out on the course.

And speaking of smart thinking, there are clubs that have offered temporary memberships – for as short as one month (Macreddin) and three/six months (Coollattin) – in order to attract local golfers who fall into one of four brackets:

Such clubs appreciate that a large portion of their membership lives outside 5km… and even 20 kilometres. Clubs that exist on the outskirts of main cities (e.g. Lee Valley is 21km from the centre of Cork City) may only have 10 to 20 percent of their membership within 5km and 50 percent within 20km. Golf clubs have to look at the bigger picture and be prepared to make changes to suit market conditions. If clubs aren’t adaptable to the times we are living in then more will surely perish.

On the bright side, and despite the negativity that surrounds Covid-19, there are green shoots appearing. Yes, it is unfortunate for many amateur sports that the remainder of 2020 is unclear, with few return-to-play dates being clarified, but that has resulted in growing memberships at golf clubs.

Fermoy has gained 60 new members in the past fortnight; Esker Hills is up by 40. It is a trend that many clubs are experiencing and it shouldn’t come as that big of a surprise. It would be easy to be flippant and call golf ‘any port in a storm’ but the advantages of the game are huge and now that people can’t indulge in their primary sport (football, rugby, GAA) they are appreciating what golf can offer.

Long may that continue… and long may these new members remain members.

* Back in the Saddle was the first track on Aerosmith’s 1976 album ‘Rocks’.