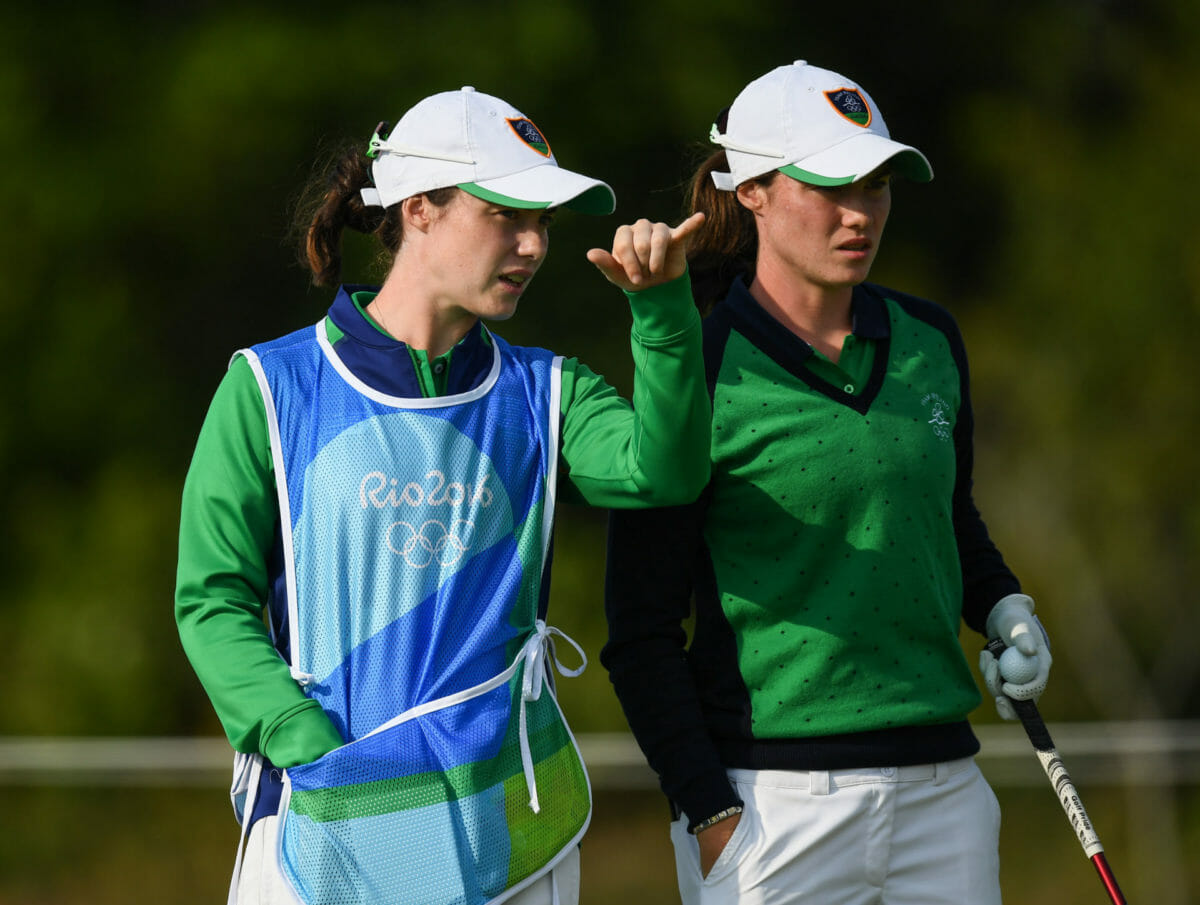 Leona Maguire with her sister and caddy Lisa during the 2016 Rio Summer Olympic Games in Rio de Janeiro, Brazil. (Photo By Stephen McCarthy/Sportsfile via Getty Images)

–    Up until 1990, the actual size of the golf ball was not enshrined in the Rules of Golf, when the R&A and the USGA eventually agreed on the universal golf ball diameter being 1.68-inches, or 4.26cm anywhere in the world. 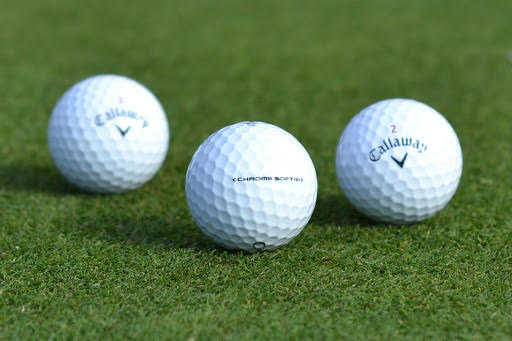 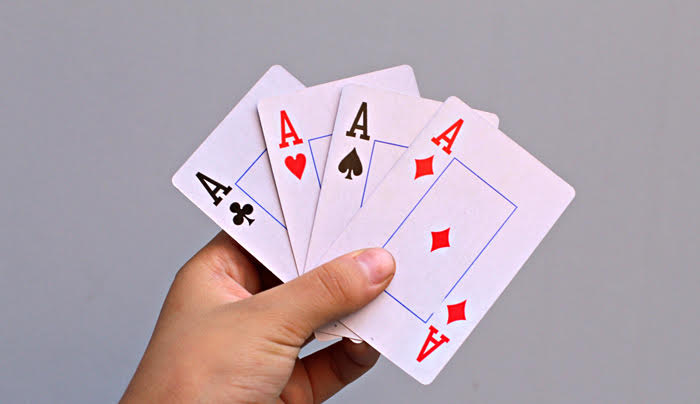 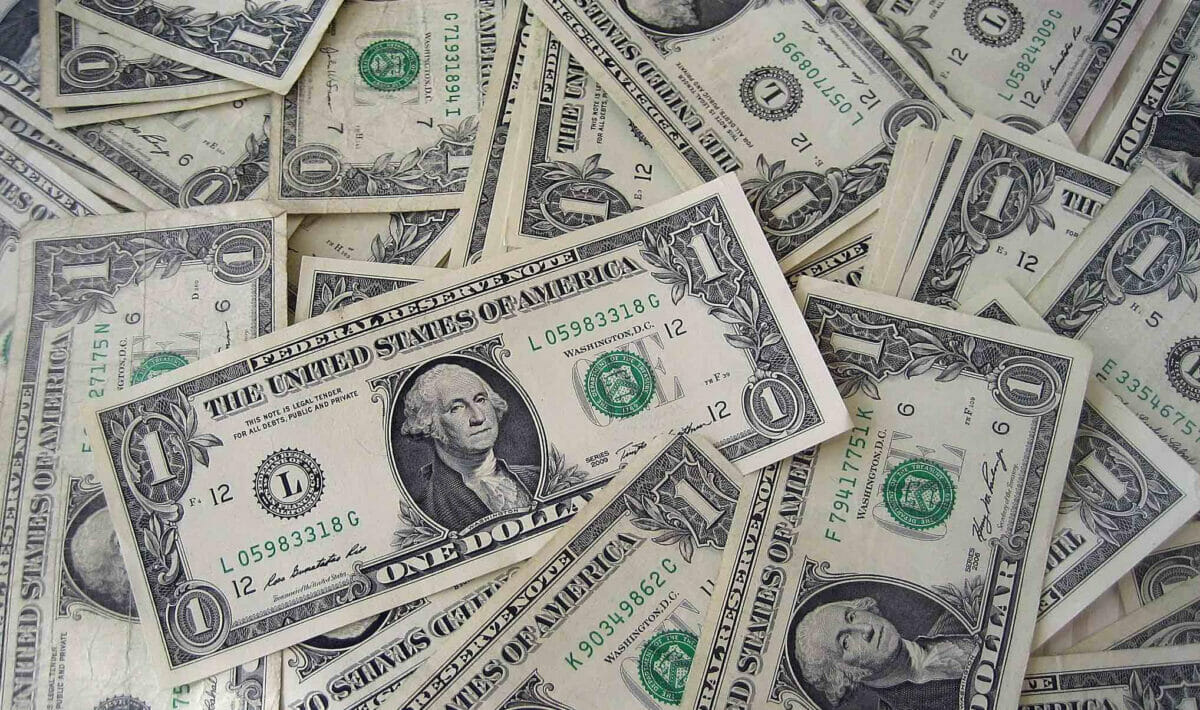