All winners and no losers on the PGA Tour 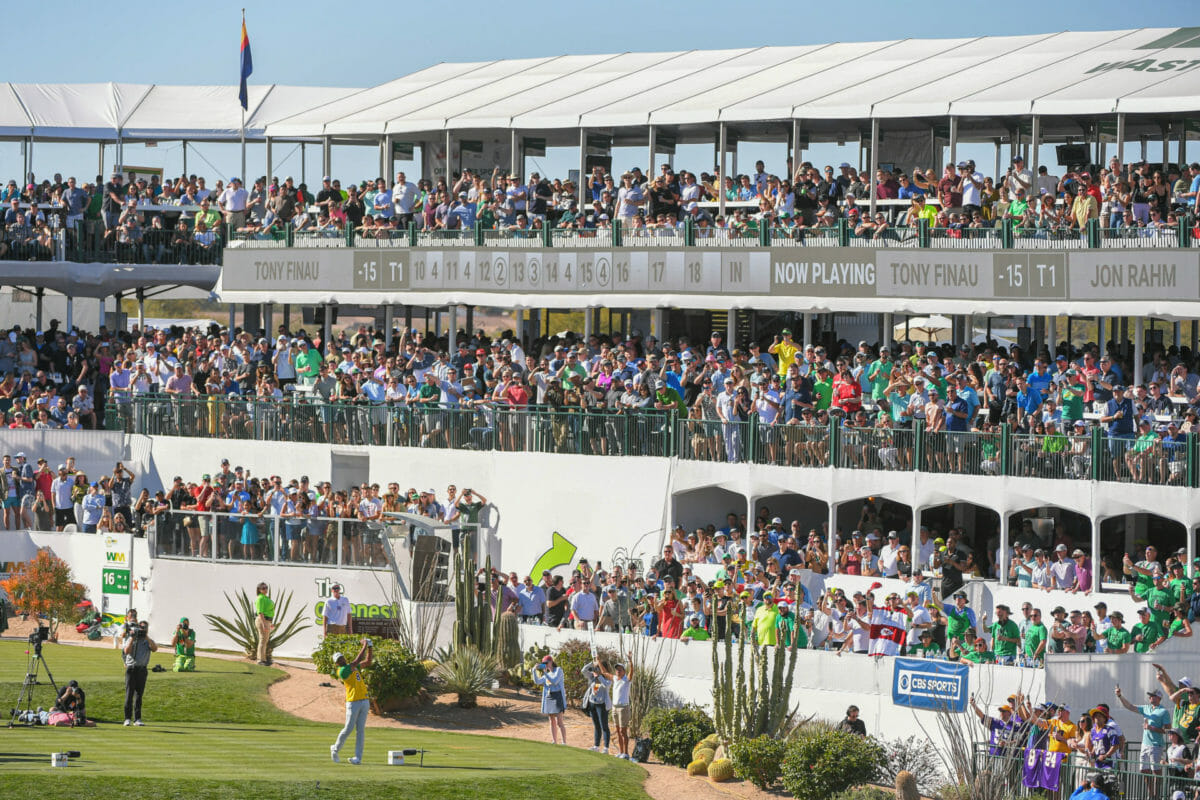 The PGA Tour last week released their intended eligibility adjustments for the 2021 season, details that will have been very well received by anybody who already enjoys PGA Tour status.

The announcement declared that should the season resume as planned at the Charles Schwab Challenge in June, all exemptions will carry over to next year. This means that those outside the top-125 bubble need not fear relegation and similarly, those on the Korn Ferry Tour can forget about any hopes for promotion.

The Tour’s logic is that it would be unfair to see a player stripped of his privileges with close to a quarter of the season wiped out. Fair enough, one might think, were it not for the fact that these 33 events – plus two alternate competitions – are deemed sufficient for qualification for the FedEx Cup’s three-tournament playoff series and the big-money Tour Championship.

To cut a long argument short, if they are able to anoint a champion, then they should be equally able to cull the excess baggage. There are only half a dozen players currently ranked between 125 and 150 in the FedEx Cup Standings who have less than ten PGA Tour starts this season – the likes of Ian Poulter and Shane Lowry who had been playing in Europe in the early part of the season – with most others averaging 12-plus.

Perhaps the real reason for the amnesty is the fear that the COVID-19 pandemic would be followed by a PGA Tour Major Medical epidemic. For those unaware, the Tour offers medical extensions for players who are unable to complete a full schedule because of injury. This is rather unusual in professional sports, but then again, golf isn’t like most others.

Few will argue that a player unfortunate enough to pick up a disabling injury should be cast aside without a second thought, but like many of the PGA Tour’s rules, medical extensions are rife for abuse. If an office worker is in need of a sick note, there is always a doctor willing to provide if the price is right and this is no different on Tour. The PGA Tour don’t second guess or externally examine injuries – nor should they – instead, they take player and doctor at their word.

If you average 25 tournament starts in a season but are struggling for form and in danger of losing your card with 18 events played, a major medical extension would grant you the opportunity to play seven events the following season to try to accumulate the points that you fell short of the mark by. If you’re genuinely injured, then no problem, but if you’re not then you are afforded the time to rediscover your form and quite often the opportunity to cherry pick the events and courses that suit you best, thereby giving you an unfair advantage.

On a normal week, a PGA Tour event might feature up to a dozen players on a medical extension. And they usually do. That’s how many were in the Honda Classic field, which of course limits playing opportunities for those with conditional Tour status. Being among the first alternates with a large cohort of medical exempts ahead must be painful, but it’s a weekly occurrence throughout the year.

And while the Tour espouses the “gentlemanly” nature of its members, by guaranteeing another season they have dodged a potential ethical minefield with almost everybody set to play considerably less times than their yearly average.

But what of the players on medical extensions this year? Rather bizarrely, they have offered them the choice of resetting their extensions if they wish. Players like Daniel Berger who posted a couple of top-10 finishes will opt to keep his points but Greg Chalmers can have his four missed cuts (from four starts) wiped off the record.

Once again, those who play well are rewarded but there is no punishment for those who don’t.

It’s all winners and no losers on the PGA Tour.