The Outlaws out West 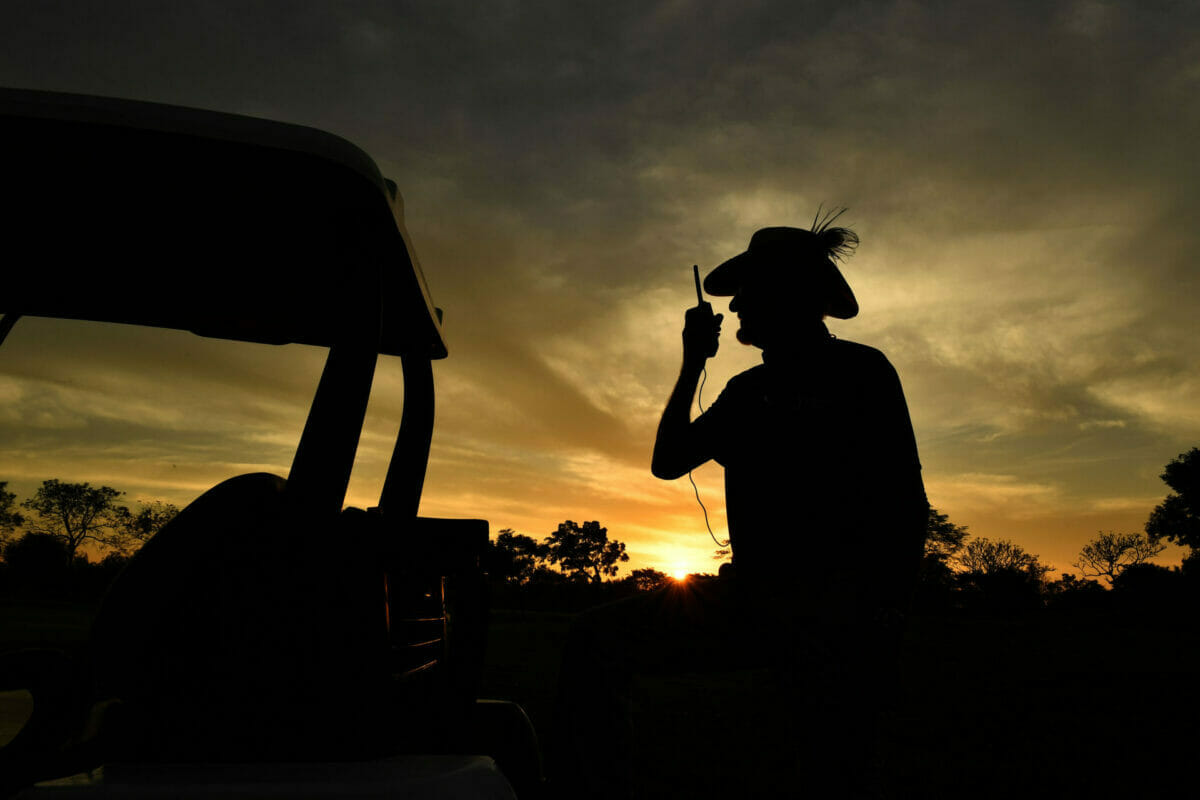 As the sporting world began to shut down in the midst of the COVID-19 pandemic, the Belarusian Premier League soldiered on, becoming the sole outlet for football fanatics to get their fix of live football.

I know because I tuned in on occasion, quickly discovering that I was every bit as adept at backing the wrong side in Belarus as I am in England, Italy, Spain and just about every other football market.

Well, there’s a golfing equivalent of Belarus’ finest. It’s called the Outlaw Tour, and you’ll be forgiven for being as familiar with it as you are with Belarusian soccer. The Outlaw Tour is one of professional golf’s many mini-tours and is played all over the state of Arizona.

Each tour stop is usually a three-day, 54-hole stroke play event, with the prize money consisting of collated entry fees minus expenses. Entry fees vary and range from 500 to 1,000 dollars, with amateurs occasionally accepted at a reduced rate.

This week, the Outlaw Tour is at The Legacy Golf Resort in Phoenix and is one of the rare two-day events on the Tour’s calendar. The reward for this week’s eventual winner will be a cheque for $3,000, which will be a profit of less than $2,500. In fact, you’d need a solo 12th finish to just about cover your entry fee, with everybody below going home empty handed.

You’d be forgiven for thinking that such scant reward attracts little talent, but you’d be wrong. Last week, former PGA and European Tour winner Alex Čejka took the top prize of $5,000 at Arrowhead Country Club in Glendale. Not an Outlaw Tour regular, but the Czech and German citizen’s last PGA Tour win came just five years ago, and lost to Patrick Cantlay in a play-off at the Shriners Children’s Hospital Open a little over two years ago.

I first became aware of the Outlaw Tour a little over a year ago when I happened upon the final leaderboard from the Las Colinas Classic in Queens Creek, Arizona. One of the bigger events of the season, the winning score would be worth $11,000. In the developmental tour world, where players often sleep in their cars in hotel parking lots, a cheque that size can be almost life changing.

Well, six players tied on -21 after three rounds. That’s averaging seven-under a round if there is anybody who really struggles with basic maths, which is incredible scoring, even if Las Colinas may not exactly be Augusta National. So who won the playoff?

Funnily, there was no playoff required because -21 was only good for a six-way tie for second place. Aaron Whalen – a first year professional formerly of Washington and San Diego State Universities – blitzed the field to win by six strokes on 27-under. Again, for anybody struggling, that’s averaging nine-under a round. Now, I don’t care who you are, putting rounds of 64, 60 and 62 together on consecutive days is quite incredible golf.

Surely such a generational talent is on the fast track to the PGA Tour? Well, not quite. Whalen did finish third in the 2019 Outlaw Tour Order of Merit, but in four Outlaw starts this season, has earned just $1,800 and doesn’t feature in the 6,000-odd names on the Official World Golf Rankings page.

But for now, the Outlaw Tour is the only show in town (figuratively speaking, unless of course you happen to be in Phoenix this week) and much like the Belarusian Premier League, the bookmakers are all over it. All the major outlets have odds on the Legacy Shootout and there will even be live streaming on Periscope.

For some of us, it’s manna from heaven.

And the golf isn’t half-bad either…