Time for a fifth major? But not that one 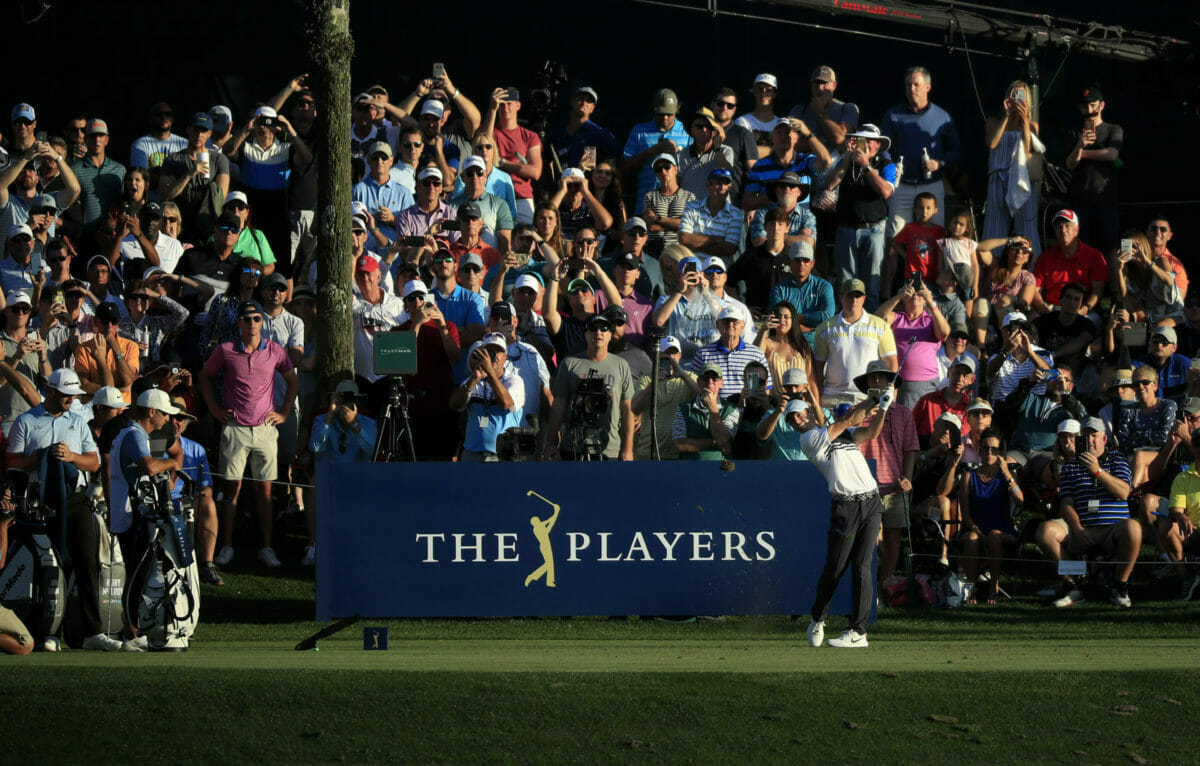 Sadly, this year’s Players Championship failed to materialise with the PGA Tour moving to cancel the event after day one at TPC Sawgrass. But before COVID-19 dominated the headlines, the build-up to the March event was again littered with an inevitable barrage of fifth major talk. For the record, I’ve long maintained that the four majors should never be messed with, but my hard-line stance is beginning to soften.

This has nothing to do with the PGA Tour’s incessant campaign to have their flagship event at Ponte Vedra declared a major. In fact, like a teenager rebelling against his parents, the more the Tour push for the Sawgrass event to be classed as a major, the more determined I am that its status remain a level below the four majors as currently recognised.

I know what you’re thinking. You’re wondering how my stance has softened on a fifth major if I’m more determined than ever that the Players Championship not be it? That’s because I think the Olympics should be golf’s fifth major.

For starters, the Olympics is only held every four years, five in this rotation’s case, meaning that three out of every four years, the major landscape remains as is. Despite the ultimate success of the Rio Olympics, as the Tokyo Games draw near, albeit now postponed to 2021, enthusiasm among golf’s elite players remains rather muted. Brooks Koepka and Dustin Johnson have already suggested that the Olympics are not a priority, but haven’t yet ruled out participating, and Adam Scott is another who is lukewarm on the prospect.

With major status assigned, players would be desperate to make the grade, given what a major win can do for a player’s profile and career. Even with no actual prize money on the line, the indirect financial benefits associated with an Olympic gold medal in such circumstances would be considerable by the time additional endorsements, appearances and manufacturer’s bonuses have been taken into consideration

If the field was limited to 75 men and 75 women, the two events could be run concurrently with groups alternating so that final round viewers can watch the climax of two championships simultaneously over the same back nine.

Although women’s golf already has five majors, adding a sixth every four years would be less of a system shock than adding a fifth to the men’s game, and golf as a sport would be presented to the world in a unique fashion that could only serve to raise its global profile.

Though 75 players may seem like a shallow field, it’s worth remembering that the Masters is always well shy of 100. In fact, just 87 players teed it up in Augusta last year and nobody quibbled about the lack of quality in a tournament that saw Tiger Woods win his 15th major with world numbers one and three finishing tied second.

At present, if you take the top 60 in the men’s world rankings, you’d have 15 nationalities represented and that’s grouping Northern and the Republic of Ireland together, and Great Britain together as well. Taking the next ten players from unrepresented countries would bring us as far as world number 112 Martin Kaymer, still leaving five places to be assigned to the most recent major winners who haven’t qualified by the other metrics, or to leading amateurs etc.

And to anybody with Olympic ambitions who hasn’t made the grade? Tough. It doesn’t matter who you are or where you are from, if you can’t break 10.05 seconds then you don’t qualify for the Olympics in the men’s 100 metres. Taking the criteria listed above, golf would already be more accommodating than most sports.

One of the arguments against the Players Championship’s major status being elevated is what would happen to previous Sawgrass champions? Would Tiger now be a 17-time major winner? And would Si-Woo Kim, K J Choi, Stephen Ames and Fred Funk all become major champions? This question would still exist should the Olympics be included in golf’s golden circle, but would obviously be less of an issue. Justin Rose would now be a two-time major champion and wouldn’t hugely alter his legacy.

As for the record books? What is likely to change? Twelve years at the top of the game roughly translates to three chances at the Olympics. If there’s a debate to be had whether Tiger’s 17 standard majors and one Olympic Gold equals Jack Nicklaus’ 18 old-fashioned majors, then that’s a debate I look forward to having.

So what’s the downside? To be honest, I struggle to find one. Perhaps some of the elite players will still turn their noses up at the prospect of travelling halfway round the world to compete without the guarantee of a lucrative payday, but if they do, then so be it. Ultimately, it will be their loss.

Of course, if the Premier Golf League comes to fruition, then the entire landscape will be forever changed, Olympics and the four existing majors included. But that’s another topic for another day.

For now, I’m concentrating on starting the Paris 2024 movement. The first of golf’s fifth majors at Le Golf National, followed by Riviera at Los Angeles 2028. Who’s with me?