Where does a system reboot leave us? 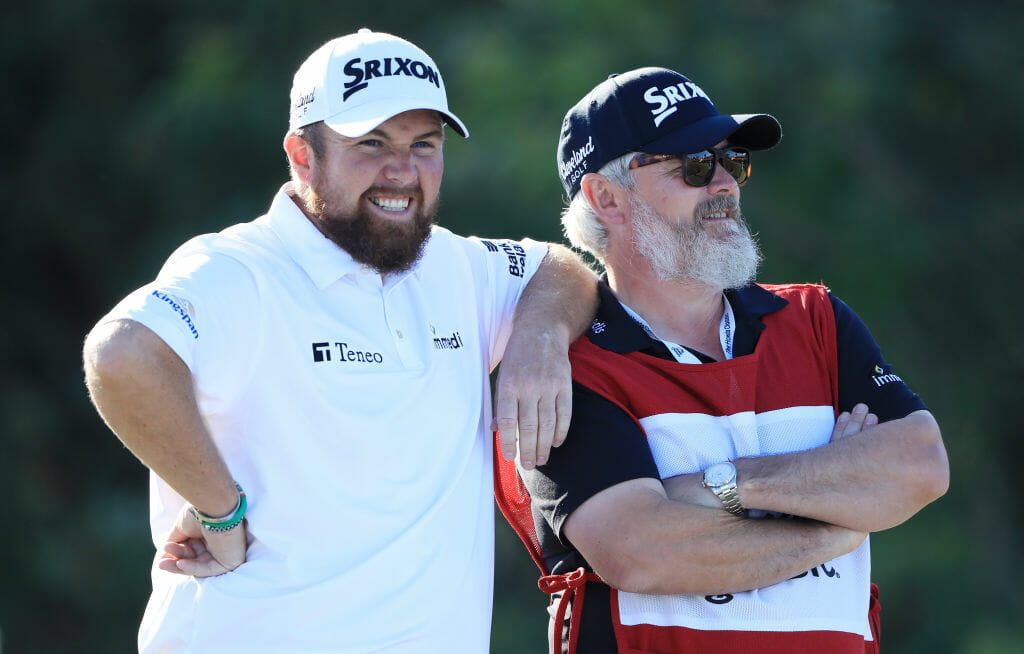 With hospital ICU units full, a nation in lockdown, and thousands of businesses and industries under severe pressure, it can be hard to look beyond our own doorsteps, and even harder to look at the top levels of professional sport as anything other than entertainment. But that’s ok, because that is what it essentially is.

Bill Shankly’s famous quip about football being much more serious than life and death was a tongue in cheek remark that was never intended to be taken seriously, and in the current climate, with matters of life and death at the forefront of people’s minds, sport has very much taken a backseat.

But sport has always been a means of escape, something to look forward to. Back in Roman times, watching slaves butcher each other, tackle wild animals or race horse-drawn chariots offered people momentary respite from the struggles of everyday life and though the spectacle may have changed with time, the general principles have not.

Sport exists because we crave it. Because even in our darkest hours, it can provide brief moments of light. There are more important things going on in the world today, but there have always been more important things than sport. The professional implications of the COVID-19 pandemic for multi-millionaire tour pros may pale in significance to the rising death toll or the impending global recession, but in the absence of sporting action, discussion is one of the few remaining avenues for sports fans in desperate need of respite.

So amid this global crisis, which golfers’ careers are likely to be impacted most by the extended break? And for better or worse?

In terms of negative impact, one of the first players to spring to mind is Lee Westwood. Enjoying an Indian summer in the autumn of his career, Westwood was looking forward to four opportunities to claim the prize that he covets most. A major title would be the crowning glory on a career that has had everything but, and would exorcise any lingering doubt as to Lee’s abilities. But Westwood turns 47 in a few weeks – only Julius Boros has won a major older – and the window of opportunity is dangerously close to closing entirely.

While Westwood desperately seeks a first major title, Rory McIlroy is seeking the final piece in his grand-slam jigsaw. The world number one was the pre-tournament favourite for Augusta before its postponement, as he was last year, but the difference this time around is that several of the leading contenders were among the favourites on reputation rather than form.

Brooks Koepka was without a top-10 finish since the Tour Championship in August, Tiger Woods’ back issues had surfaced again to keep him out of the Players Championship and Dustin Johnson was a few months shy of his longest stretch without a win. Of course, there are a few dozen other contenders to worry about, even if the trio mentioned don’t contend, but there is no doubting that McIlroy was holding the strongest hand with the Masters approaching.

As the likelihood of a 2020 Ryder Cup diminishes by the week, there is growing uncertainty over how qualification should be determined. A 2020 staging with each captain given free rein to populate their squad as they see fit would be unfair on many levels, so a postponement to 2021 seems much more likely, with the qualification period being extended as well.

Of course, this could be particularly harsh on the likes of Victor Perez. The Frenchman is currently ranked 40 in the world, and was very much in the driving seat with Whistling Straits on the horizon. But the 27-year-old is yet to tee it up in a major and would be easily overlooked if Padraig Harrington has a clean slate to work on. In addition, twelve months is an incredibly long time in golf and there are no guarantees that Perez is capable of maintaining his advantage with the goalposts moved.

Of course, one man’s folly is another man’s fortune.

In addition to Woods, Koepka and DJ, Justin Rose and Francesco Molinari are the most high-profile players for whom the unexpected mid-season break will be welcomed on professional, if not humane levels.

Rose began last year as the top ranked player in the world, and Molinari as the Open Champion and the undoubted hero of Europe’s Ryder Cup success. Fast-forward a year and change, and both players have alarmingly slipped off the radar in the midst of equipment changes and, in Molinari’s case, injury.

In a recent chat with Jamie Redknapp, McIlroy admitted that he hadn’t touched a club since the Players Championship was cancelled after the first round. Justin Thomas – apart from a left-handed battle with Rickie Fowler – claimed the same. What are the rest doing? Who knows!

The reset button has effectively been hit on the 2020 season. The question is, what game progress has been saved and what glitches have been removed when the system reboots.

Your guess is as good as mine.