The three brains at the heart of golf 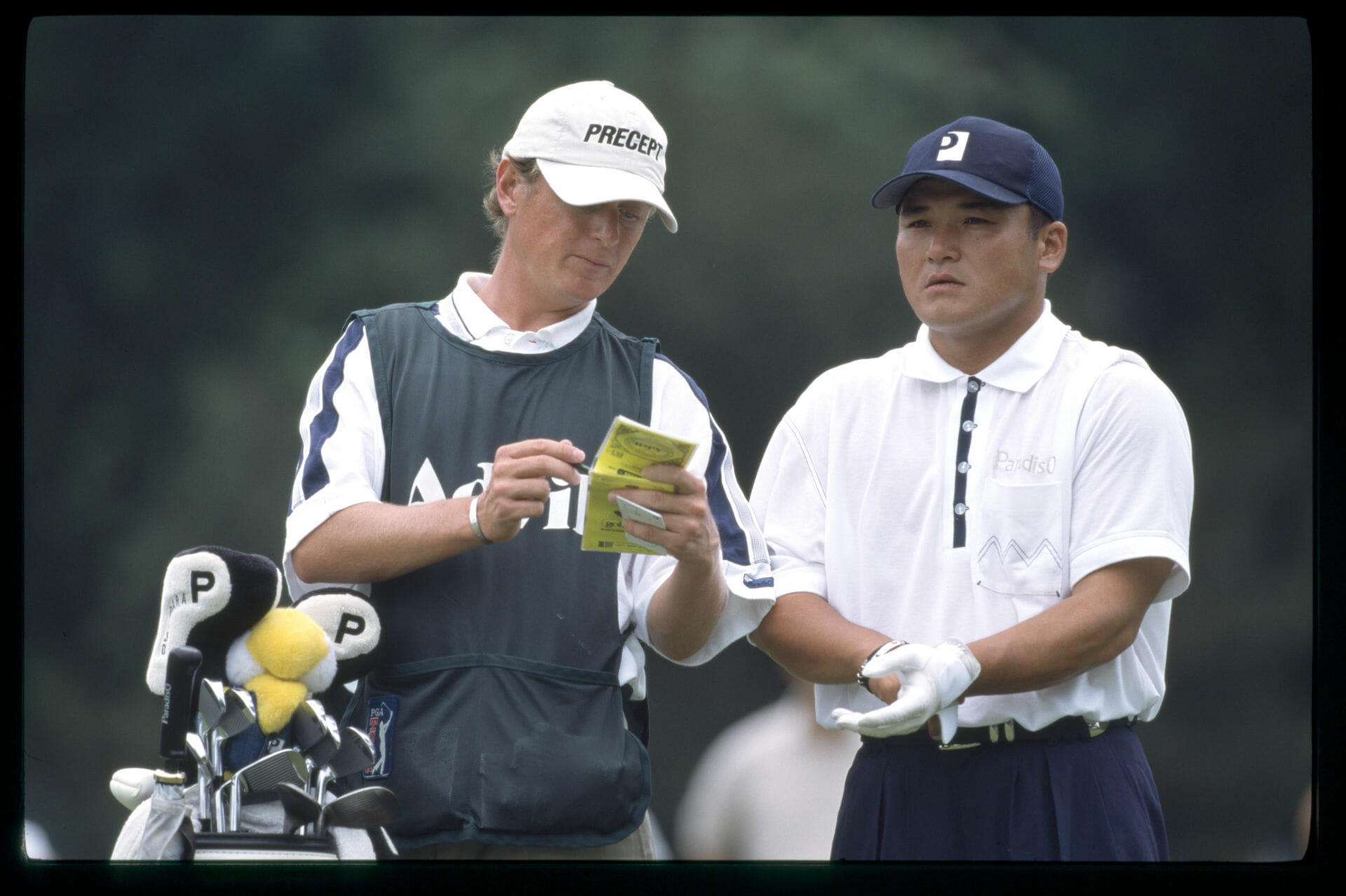 My Shiatsu Practitioner son, David, tells me we all have three brains. Our head brain, our gut brain and our heart brain. All are connected to the longest nerve in our body – the Vagus, which starts in the skull and reaches all the way down along the spine through the heart and into the gut, relaying important information back and forth among the three brains.

All three brains have an influence on our athletic performances. Golfers spend most of their time using their head brain but as soon as the head brain says, it’s an 8-iron and the gut brain disagrees because it ‘thinks’ it’s a 7-iron – you have a confliction. Balancing the gut and head is tricky under pressure – either brain can lead you astray. That’s why in the end you have to make up your mind and just play the shot with all of your heart (brain) .

That preamble is an introduction to telling you why I was interested to speak to former tour caddie, Jude O’Reilly, about a phone app gadget called the Whoop. It measures heartbeat and how one’s body is coping at all times. Sports people, men and women, need this information to know when to go the extra mile or when to rest so they can perform at peak performance level consistently.

Worn like a wrist watch, the Whoop logs one’s movements 24 hours a day, monitors average and resting heart rates as well as heart rate variability (HRV) and the number of hours slept. It’s designed to measure what is called ‘day strain’ including calculating one’s ‘recovery score’. Rory McIlroy has been seen using one as has Padraig Harrington who has tried every gadget ever invented in his never-ending pursuit of golfing Nirvana.

Sleep hygiene is now a major part of a top golfer’s routine. Products like Whoop are as important as personal custom fitters with an ever-present Trackman. Sligo man, Jude O’Reilly is a qualified HeartMath coach who caddied on Tour for the likes of Christy O’Connor Jnr, Darren Clarke and Henrik Stenson, says:

“Top golfers pay a lot of attention to this area these days and I have helped a number of them to improve their HRV numbers, simply by doing some breathing exercises.

“If you don’t sleep well, it is more likely that heightened emotions are going to affect you. If fear or anxiety take over, we can lose access to the logical process. When “fight or flight” kicks in, which for some may just be having a scorecard in pocket, survival instincts take priority over motor skills as blood is directed inwards, and to the larger muscles.

“Decision-making, putting and chipping are where one loses out most. Being in a better heart state allows you to have what every golfer needs: better control and finer motor skills.

“Few players are as adept at controlling their emotions as Tiger Woods — another Whoop band user — whose Zen-like calm has always been the most remarkable thing about him. A master of breathing techniques, Tiger is almost always in a fit “state” to perform at peak when required”, says O’Reilly,

“It’s important to know you can have a bad score but a great day. If you have a bad week stress, diet or whatever may be at fault. For lasting success in golf we need alignment of more than our just our feet and clubface; alignment of mind and body are needed too. Golf is a game of physical movement, influenced by one’s psychological state, in turn influenced by physiological state. Addressing one’s state through physiology may prove less stressful than tackling all of the thoughts in one’s head but, really, you have to do both.”

When it comes to the heart and golf, specialists like O’Reilly help pro golfers and business executives every day to better understand their emotions and how the impact of stress may not allow mind and body to function optimally together:

“When you understand your body better it allows the mind to take advantage and creates the environment to perform at peak capacity through giving up control, to gain control. That’s where heart state and sleep state come into it so much more. Having more sleep doesn’t necessarily mean everything will fall into place, but it’s interesting that a businessmen like JP McManus is religious about the sleep he gets and is fastidious about the time he goes to bed.”