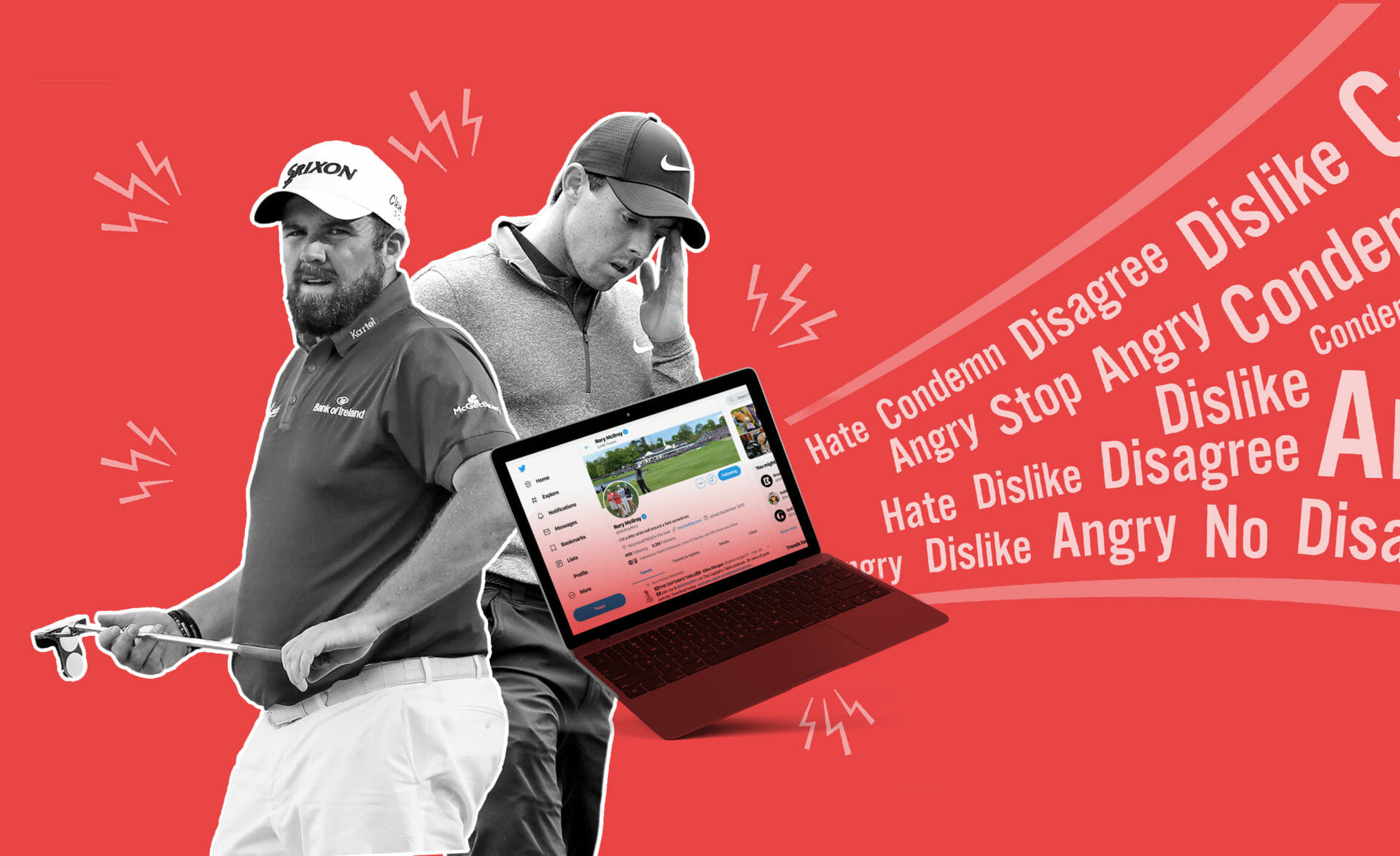 At 7.50pm on Thursday, a text reached my phone reminding me not to forget to walk to the end of the drive and clap at 8pm in honour of our frontline workers during this coronavirus pandemic. It was the first I heard of the idea and I won’t lie, the thoughts of it made me laugh.

Then at one minute to eight, I poked my head out the front door expecting to see a tumbleweed pass by the drive when I heard the friendly chatter of neighbours drifting along the road. I quickly ran inside, rallied the troops lounging about who’d been just as sceptical as me and out we piled to the street like a marching band, bell and all, hysterically greeting the darkness.

Neighbours shouted safe wishes from near and far, Mam was balling crying and Dad was in default mode, shouting ‘G’WAN ROSCOMMON!’, confused as to why he’d been dragged from his crossword. No sooner had we retreated back inside that I felt a rush of love sweep through my body. Suddenly I was a believer – we’re in this together alright!

If there’s been one positive to come out of this poxy pandemic- and I think there’s been a few to be fair – it’s a wave of great online content, funny stuff to break the monotony of being cooped up at home. However, as is par for the course in the cybersphere, particularly on social media, there’s been the odd unavoidable bad apple revelling in the misery too.

The online ‘troll’, born on our watch out of someone’s evil fantasy, is the ugliest of all virtual characters and is having a very real impact on people’s lives.

Rory McIlroy stated prior to this year’s Genesis Invitational that he was reading Cal Newport’s book about Digital Minimalism while also revealing he’d downloaded the ‘Freedom’ app on his phone.

“It’s like a content blocker and if you just want to have a week or a month where you see no news, no social media or whatever, you can block all that content on your phone,” said McIlroy.

And why wouldn’t the world’s best golfer take measures to censor his content consumption? Invariably, his level of fame would lead him down a rabbit hole of Rory McIlroy related articles where, beyond columnists critiquing his life decisions in pursuit of Major ambitions, it’s the keyboard warriors slinging filth from behind their screens that would ultimately cause the most hurt.

Social media has done many great things – it’s made the world smaller and content incredibly accessible – but it’s also provided a platform to those who shouldn’t be heard, those whose voices ring hate before falling in someone’s ear. The idea that you’d approach a complete stranger in the street and openly insult them would be preposterous, but take the human interaction away, and that’s exactly the sort of provocation people are resorting to online, and worse.

“I think social media can be a bit poisonous sometimes, especially the abuse you get on it is not ideal,” said Shane Lowry.

“I used to love Twitter because I’m a big sports fan and it was great for news. I used to tweet a lot about different sports. I don’t do it anymore. I wasn’t a fan of the negativity.”

Such online abuse has pushed the likes of Lowry and McIlroy away from engaging with true supporters. Instead of getting to know our heroes, we’re now fed monotonous PR spin from sponsors and corporates disguised as players. And it’s not just the celebrities who are affected.

Trolling has diluted sports forums online. Unsuspecting readers seeking informative debate are often drawn into bouts of name calling by these creatures masquerading as fans. It’s spoiled comment sections under articles and often it’s the reader contributing their two cents, and not the subject of the original article, who’s bullied into silence by a coward with a keyboard.

‘Take no notice’, or ‘block them out,’ is common advice offered up in these situations but not everyone is capable. Cyber-bullying isn’t simply about turning off a screen. It’s an insidious disease chipping away at people’s mental health on a daily basis and it seems this disconnect between online and reality will only lead to tragedy. Until authorities step in and introduce legislation around people’s online output, nothing will change.

The old saying, ‘if you don’t have anything nice to say, say nothing at all’ applies as much to the virtual world as it does to your everyday reality. Only a fool would think otherwise.