When any fix will do 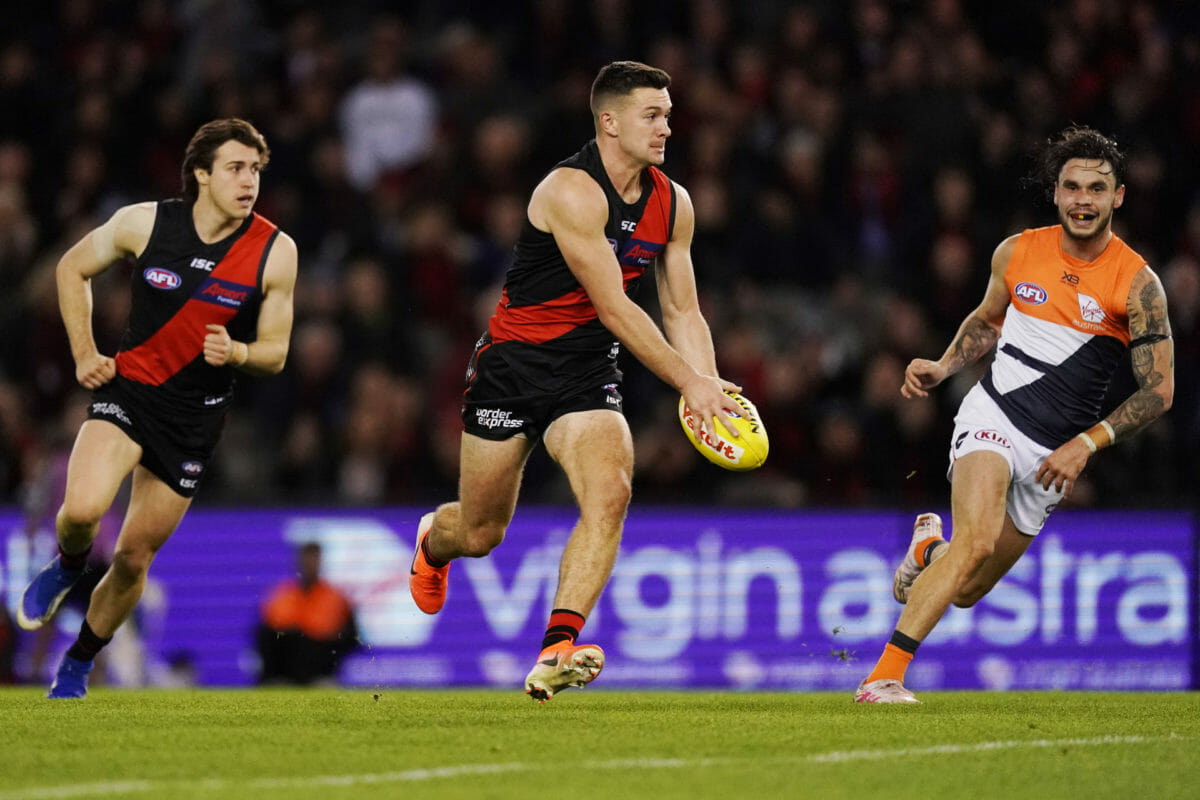 As a sport, I think Australian Rules Football is a contender for the world’s most disappointing. Introduced to the game as a young boy by Trans-World Sport on Channel Four, I was immediately drawn by the similarities with Gaelic Football and by the peculiar sign-language the umpires used to signal scores.

For those too young to remember Trans-World Sport in its full glory, in recent isolation I was delighted to discover that the show is still being produced and airs on the FreeSports channel on Sky. It has featured hundreds of different sports in its 32-year history, including introducing us to a 14-year-old Tiger Woods and Thai Buffalo Racing (yes, like horse racing except the pint-sized jockeys are mounted on 600 kilo horned beasts).

But back to the Australian Rules. When TG4 came on the airwaves in 1996 they carried a highlight package and remembering my early excitement, I was keen to tune in. Well, what a disappointment. Little did I realise that the spectacular catches and free-flowing running game were the exception rather than the norm, and that the majority of the game largely consisted of the referee throwing the ball up, a dozen players scrambling for it, the whistle being blown, and the whole charade starting over again.

Even loose ball lurched and bobbled to the extent that it was 50 percent luck and 50 percent skill. Sure, they are great athletes and fine athletic specimens, but as a spectacle, it was a serious let down.

Over the years, I’d flick on a live match on occasions where Irish players were involved, and though players got bigger, the singlets got tighter, and the surfaces got greener, the game stayed largely the same.

Then the COVID-19 pandemic came along and life as I’d known it was thrown upside down. As a self-confessed sports junkie, my weekends (and entire weeks on occasion) often revolve around watching and gambling on sport. We’re not talking big money or anything – and I know I lose more than I win – but to quote Skybet, “it matters more when there’s money on it.”

So when I discovered that Australia has taken a slightly more cavalier attitude to the virus than most, I happily planted myself on the couch to watch The Western Bulldogs welcome Collingwood in the AFL season opener last Friday morning at an empty Docklands Stadium, just outside Melbourne. Both priced around evens and with absolutely no idea who may have the upper hand, I took a speculative punt on the Bulldogs, mainly because my own two dogs had joined me on the couch for the morning’s entertainment.

It mattered little that the Westies – see how quickly I picked up the lingo – were atrocious, and shipped an unmerciful hiding in a match that was all but over after the first quarter, because this was live sport. It was aspirin for an aching head, tonic for an ailing mind. It’s like I was a junkie and I was plunging a needle full of china white into my veins.

Now, if you think I’ve got a slight problem here, then you’re not alone. My wife has as much interest in who’s on the leaderboard come Sunday as I have in which of the Beverley Hills Housewives is opening a new boutique, but even she had taken a sympathetic approach to the lack of live golf on the airwaves in the past fortnight.

Ok, so we’re a long way from having PGA and European Tour golf resume, and I’m far from convinced that the Australian’s aren’t taking an overly cavalier and ultimately foolhardy approach to their sports, but I did realise that fans on the grounds are largely insignificant for television viewers.

Aside from frequent commentator references to the eerie silence – and one very loud heckle that was amusing when you realised it had come from the opposition bench (or a rather non partisan cameraman) – it became quite easy to forget that the game was being played in front of empty stands.

I’m not saying that sport is better without crowds, I’m just saying that it’s better than no sport at all. Golf with a loose scattering of fans is already common on the Middle Eastern swing and the empty galleries in Saudi Arabia took it to another level. I still watched and enjoyed Graeme McDowell’s final round because golf is about what happens on the course, not what happens in the crowd. 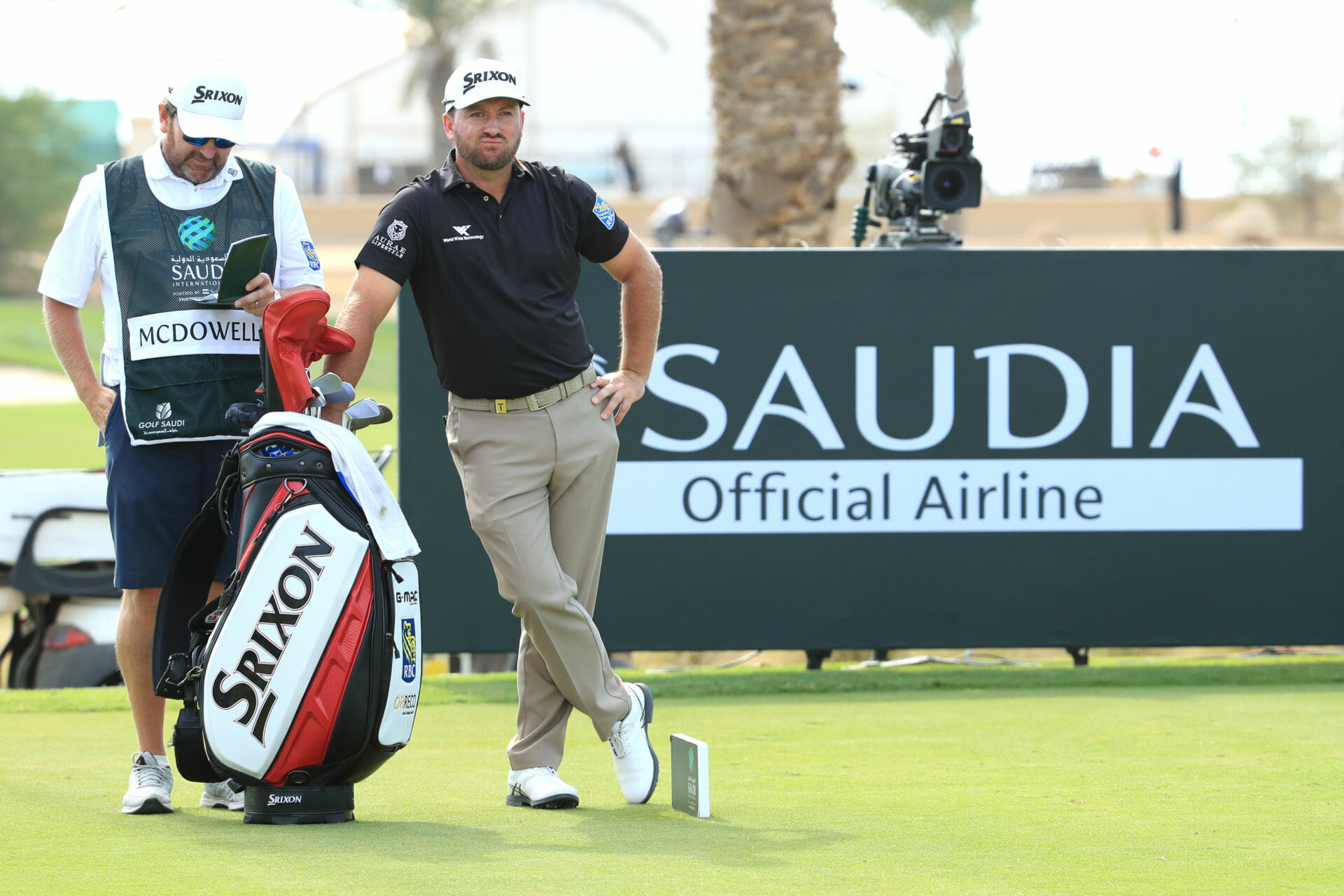 How often do we complain about players hitting wild shots but being the beneficiaries of trampled down rough, or that players are able to use grandstands as a backstop – an insurance policy, if you will – whereas the green fee paying public have no such luck when they try to emulate the tour pros months later.

I can happily condone a Masters free of patrons if it means having a Masters to look forward to. We’d even see more recovery shots from the trees with less obstacles to keep the ball short of the treeline in the rou… er, first cut. And who doesn’t love seeing pros work a ball both ways from and through small gaps?

Of course, health and safety concerns are first and foremost, and the decision to suspend and postpone events was obviously the right and only action available, but there will come a time when it is once again safe to get players back on the course. And that will come a few weeks before it is safe to let 100,000 spectators onto the property as well.

I’m not quite “jonesing” for my fix yet, but the full withdrawal effects have yet to kick in and when they do, I may end up watching the Real Housewives of Beverley Hills myself. Dear God, don’t let it come to that.

In the meantime, it’s Collingwood versus Richmond on Thursday morning and I can hardly wait.