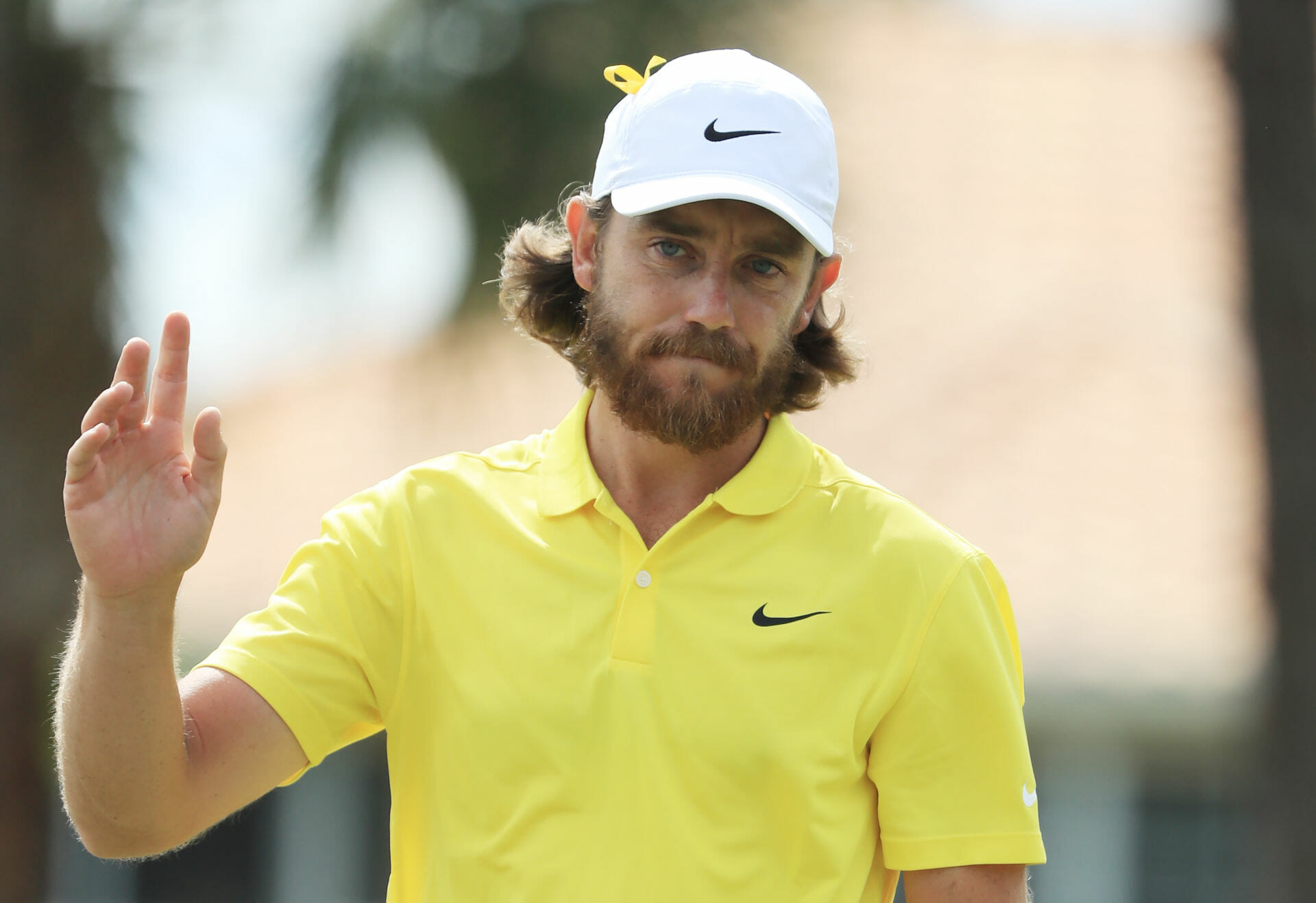 The Beatles did it. So did the Rolling Stones. Pink Floyd for sure. Adele, Eric Clapton, Led Zeppelin and Queen. Even One Direction made it big in the United States. But for every British export to grasp the Land of Opportunity’s offering with both hands, there are a host of others who could never quite drape themselves in the Stars and Stripes.

The Kinks are a perfect example. Regularly jostling The Beatles and The Stones at the top of the pops in the 60s, they remained virtually anonymous the other side of the pond. Cliff Richard, Robbie Williams, Blur, and even Oasis failed to emulate their incredible success when they ventured west.

Like it or not, America is comfortably the world’s largest English speaking market, and therefore is the next frontier. This is true for musicians, for artists, and while not necessarily true for all sports, it is certainly true for golf.

The European Tour may be where many of our greatest players cut their teeth, but the PGA Tour is where they prove themselves. During the final round of the Honda Classic, NBC announcer and former PGA Championship winner Paul Azinger lit a touch fuse by discrediting the credentials of Lee Westwood and Tommy Fleetwood for their failure to replicate their European and worldwide success on the US circuit.

Though in equal measure clumsy and condescending, Azinger did have the makings of a point. Two wins in 238 PGA Tour sanctioned events is a relatively poor return for a player of Westwood’s calibre, but 82 of those were in majors and marginally less were WGCs. That means you are playing against the strongest fields assembled all year.

The same goes for Fleetwood. His 64 PGA Tour starts include 18 majors and 18 WGCs. By playing both tours, it’s a juggling act for players to ensure they get the requisite number of starts to retain membership, and trying to ensure your game is sharpest for the four biggest weeks of the year.

Thus, we rarely see (or have seen) a Westwood or Fleetwood tee it up among the weaker PGA Tour fields. While Fleetwood was winning the Nedbank Challenge in South Africa towards the end of last year, Brendon Todd was winning a much weaker Mayakoba Classic in Mexico. Similarly, Lee Westwood’s Abu Dhabi Championship victory earlier this year came against a very strong field that dwarfed the PGA Tour’s Desert Classic where Andrew Landry prevailed.

In fact, each of Tommy’s four wins since 2017 have come in events where the European Tour field was considerably stronger than the corresponding PGA Tour event. It’s a lot harder to win events like the RSM classic (won by Tyler Duncan last year who was world number 387 at the time) when you don’t actually play them.

But by Fleetwood’s own admission, winning in America and on the PGA Tour is a big goal, which does lend a little credence to Azinger’s assertions. But three of the four most important events are held in the United States (and probably eight of the top 12), so it’s self-evident that it’s among his loftiest targets.

Inevitably, it becomes a question of value. Would you rather win the Irish Open or the Rocket Mortgage Classic? The Scottish Open or the John Deere Classic? I’m not going to answer for Westwood or Fleetwood, but I know which hold greater prestige in the eyes of the public.

But not for Azinger, it seems. I think it was the ease with which he dismissed Westwood’s 44 worldwide wins and “that European Tour” that rankled most. It was classic elitist snobbery and few things stir resentment quite like it.

But we’ve heard all this before. It was the same rhetoric throughout Colin Montgomerie’s career (142 PGA Tour starts of which 75 were majors) but surely it’s time to change the record.

The Who have never had a number one record in the United States but their music is still recognised and revered the world over. You see, it’s not all about America.

Westwood’s career might be winding down but Fleetwood’s is still on the rise.

And it’s never too late for a smash hit.