The USGA and the R&A up the ante 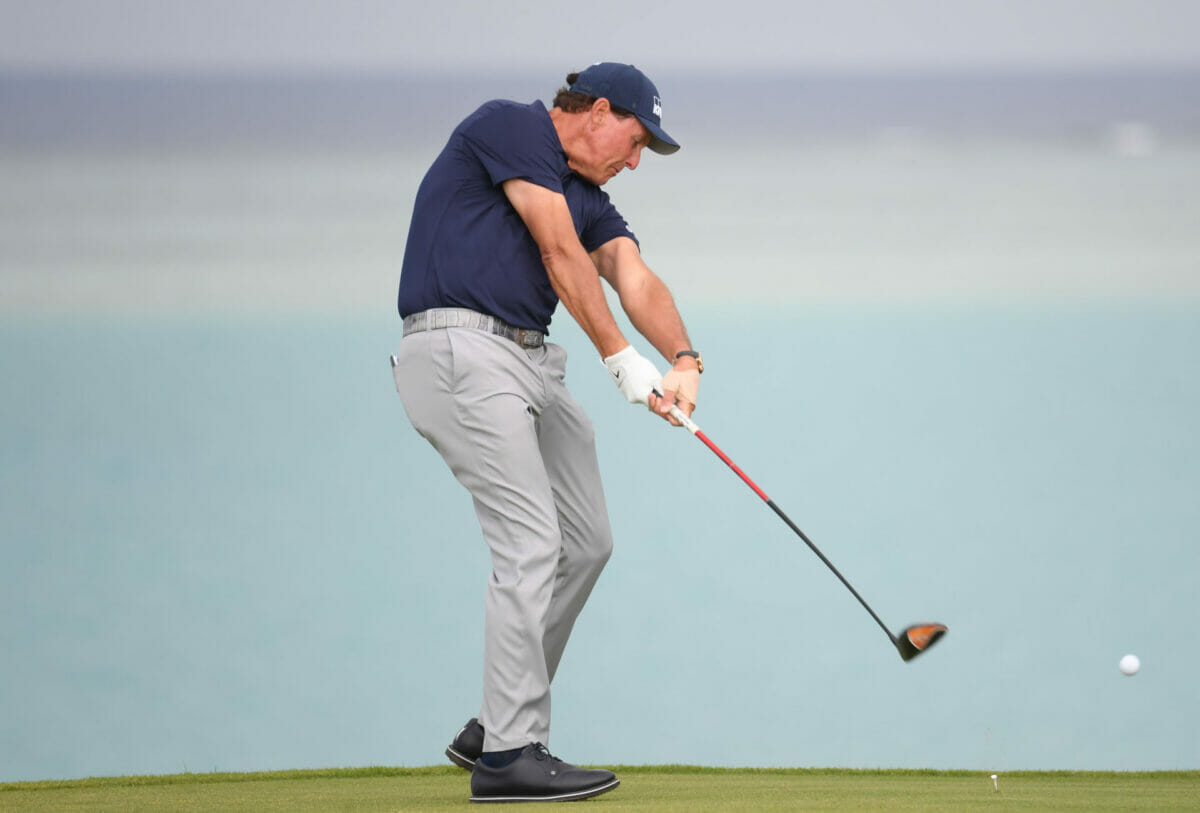 Last week the USGA and R&A co-published the findings from their latest distance report and the golf world has been tripping over itself with excitement and trepidation since.

Other reports have taken a deep dive into the specifics so I’ll spare you that here, but it is hardly rocket science to ascertain that huge gains have been made in distance in the past few decades. In fact, the USGA’s last distance report in 2018 claimed exactly that and the PGA and European Tours shrugged their shoulders in indifference.

What was different about this report was the language used. This time they clearly suggested that increasing length is detrimental to the game, to the agronomy of the courses, to the length of time required to play, and to the long-term sustainability of the sport. To use a poker analogy, they’ve gone all in and it’s up to the other major players to call or fold.

The realist in me thinks that there are stronger hands in the game and the USGA and R&A’s bluff will be called, but it will be interesting to see it play out over the next year or so. The defence has already begun building its case with many of the PGA Tour players leading the charge, but those doing so aren’t exactly covering themselves in glory.

Phil Mickelson suggested that there wasn’t enough credit being given to the workout regimes of the top players and that the equipment influence was negligible. Somebody might wish to point out to Phil that before becoming a gym rat in his late forties, he had already gained 30 yards on his driving average in 20 years. Whatever about a strong and muscular 49-year-old bombing it past his younger self, the 25 and 45-year-old versions of Phil were similarly pudgy.

And what about those Champions Tour players who are driving it miles longer than they did in their primes? Fred Couples’ back is an older, more weathered version of Tiger’s pre-fusion back, yet he’s never hit it longer. Still, at least Phil had the fleeting self-awareness to muse that maybe he wasn’t the best person to express his views.

Billy Horschel has never been shy at expressing his. Billy doesn’t think there is any problem with the ball, or even with the club heads or faces, Billy thinks that launch monitors such as Trackman are the real culprits. Ignoring the laughable implied suggestion that nobody was hitting the ball correctly before laser guided technology existed, if we offer Horschel the choice between giving up his Pro-v1 or his Trackman, that launch monitor would be, well, launched.

Webb Simpson’s simple suggestion was to narrow the fairways, grow up the rough and make the greens smaller and faster. Well I’m sorry to tell you this Webb, but that is called the US Open and you have that tournament every June, and inevitably, players throw their rattles out of the pram about the unfairness of the set up. Last year there was even talk of a boycott if the US Open at Pebble Beach followed suit.

But perhaps the most incredulous take was that of Paul Casey, who suggested that course developers could be to blame by deciding that considerably lengthening courses was in an effort to build more houses along a hole and create greater revenue, and that the manufacturers and players were only responding to the new challenges that had been laid before them. Now, Casey did admit that he wasn’t claiming this as fact, and that he had yet to read the report, but it’s baffling that such an absurd line of reasoning is akin to suggesting that it’s actually the fleas that are wagging tail and dog.

Ultimately, corporate giants such as Titleist, TaylorMade, and Callaway have too much invested in technological improvements – or at least in the illusion thereof – to go quietly into the night, and the professional players who are bought and paid for are their first line of defence.

The problem with the USGA and the R&A pushing all their chips in, is that there are a couple of cards still to be dealt and those sitting opposite have large stacks in front of them.

How is your poker face?