Webb takes over as Irish Women’s Team Captain for 2020 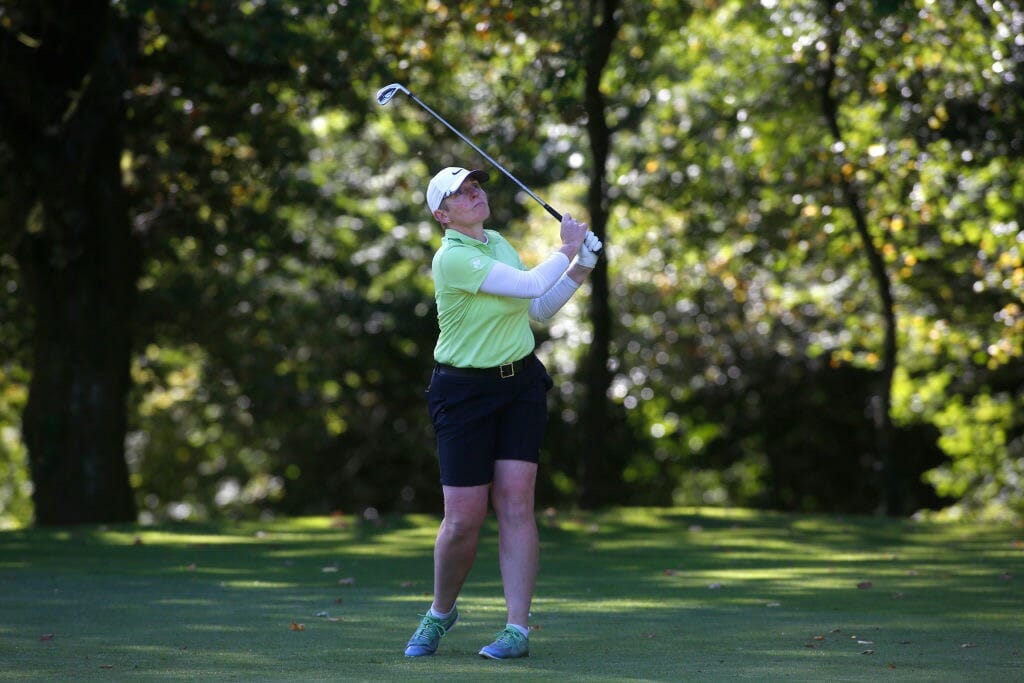 Laura Webb (East Berkshire) has been confirmed to succeed Danielle McVeigh as Captain of the Ireland Women’s Team for 2020.

Webb remains the only player to have won the Irish Girls’, Women’s and Senior Women’s Close Championships during her own continuing playing career. Senior Women’s Amateur Champion in 2018, she grew up playing her golf at Cairndhu Golf Club before moving to the UK where she joined East Berkshire.

Representing Ireland at the Women’s Home Internationals on nine occasions, Webb will lead the Ireland team to the 2020 European Team Championships in Spain and the Home International Matches at Royal St. David’s.

Marilyn Henderson (Royal Belfast), a past Seniors International, has accepted the position of Captain of the Ireland Senior Team. She will travel to the Senior Women’s European Team Championships and the Home Internationals at West Kilbride in Scotland where Ireland aim for their fourth consecutive title.

Finally, Suzie Hayes (Hermitage) steps into the role of Ireland Girls’ Captain while Mandy McEvoy (Bangor) becomes Team Manager. Both represented Ireland at the Girls’ Home Internationals in 2000 -2001 and 1981 respectively.

The 2020 Girls’ European Team Championships take place in Poland with the Home Internationals played alongside the Women in Wales.