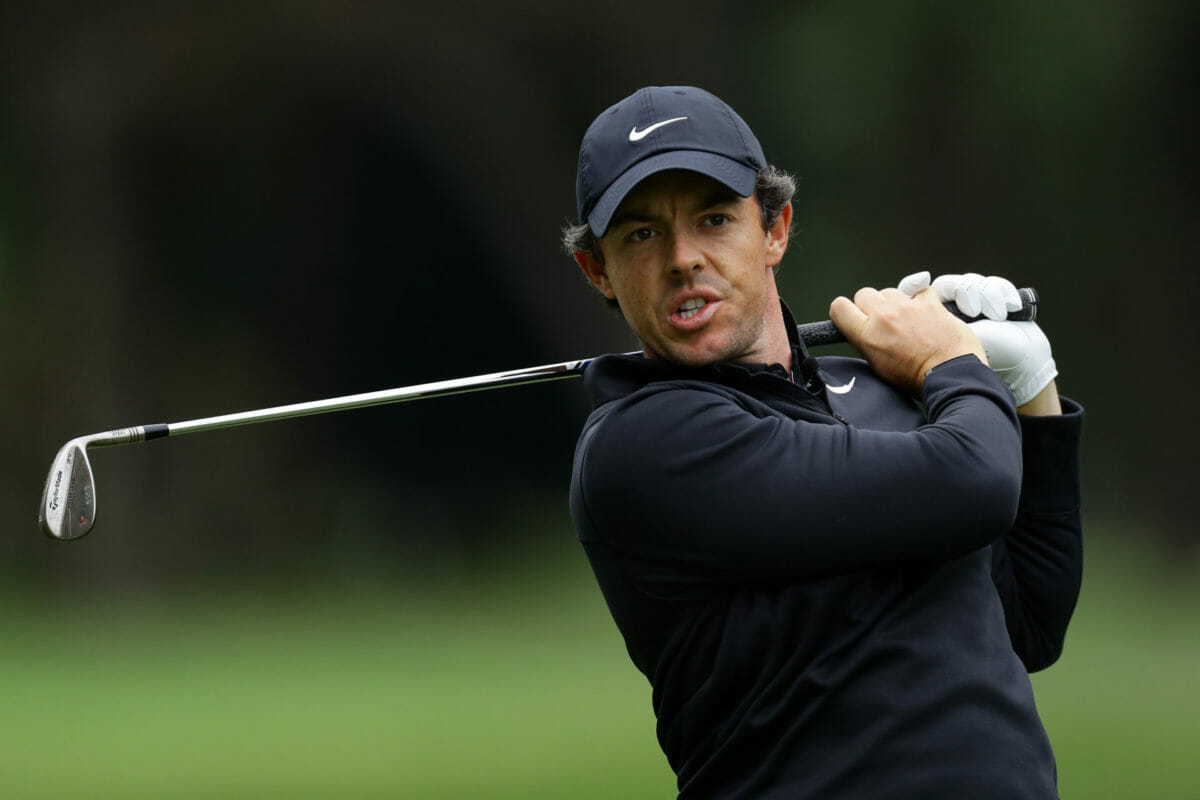 Rory McIlroy admits he would be scared to even take regular painkillers in the wake of the recent suspension of fellow PGA Tour colleague, Matt Every.

Every was suspended by the PGA Tour until early January 2020 after the Tour announced he had been in violation of the Tour’s policy on drug abuse in taking a ‘banned’ substance, with the Florida golfer revealing he had been tested positive for cannabis.

This despite Every saying it was a legal prescription for cannabis to treat mental health and with the taking of cannabis for such reasons now legal in 33 U.S. States.

McIlroy was asked his reaction to the decision and also whether he has ever considered using CBD oil, made from extracting CBD from the cannabis plant, then diluting it with a carrier oil like coconut or hemp seed oil. CBD oil is gaining momentum in the health and wellness world, with some scientific studies confirming it may ease symptoms of ailments like chronic pain and anxiety.

“I’m very aware of the banned substance list. I’m very careful with what I put into my body, and I couldn’t tell you if CBD oil is good for golfers because I’ve never tried it,” said McIlroy ahead of this week’s ZoZo Championship in Japan.

“Yeah, it’s tough because I take a very strong stance on performance enhancing drugs or banned substances. Like I even wouldn’t be comfortable taking CBD oil.

“I would be too paranoid that there will be — it would be, you know, there would be THC in it and then that obviously could lead to a positive test. I am the most conservative on everything. I mean, yeah, I try not to take anything in terms of pills to help in any way.

PGA Tour Commissioner Jay Monahan was then asked his reaction to McIlroy’s comments in a formal press conference at this week’s host Accordia course in Japan.

“Well, on CBD, I think we’ve been very clear with our players that because CBD oil and CBD as a product is an unregulated product, it essentially is a supplement, with it comes risk,” said Monahan.

“So, we’ve been very clear with our players and tried to communicate that risk to our players. But ultimately, we’re not — we don’t determine what is a banned substance and what’s not, we rely on WADA for doing that.

“So, we’ll continue to stay very close not only to that substance but any potential substance that would come on or come off the list.

“But I’m not surprised to hear our athletes, because you’ve heard it from athletes in other sports, say that that’s a risk that they’re just going to prevent entirely.”