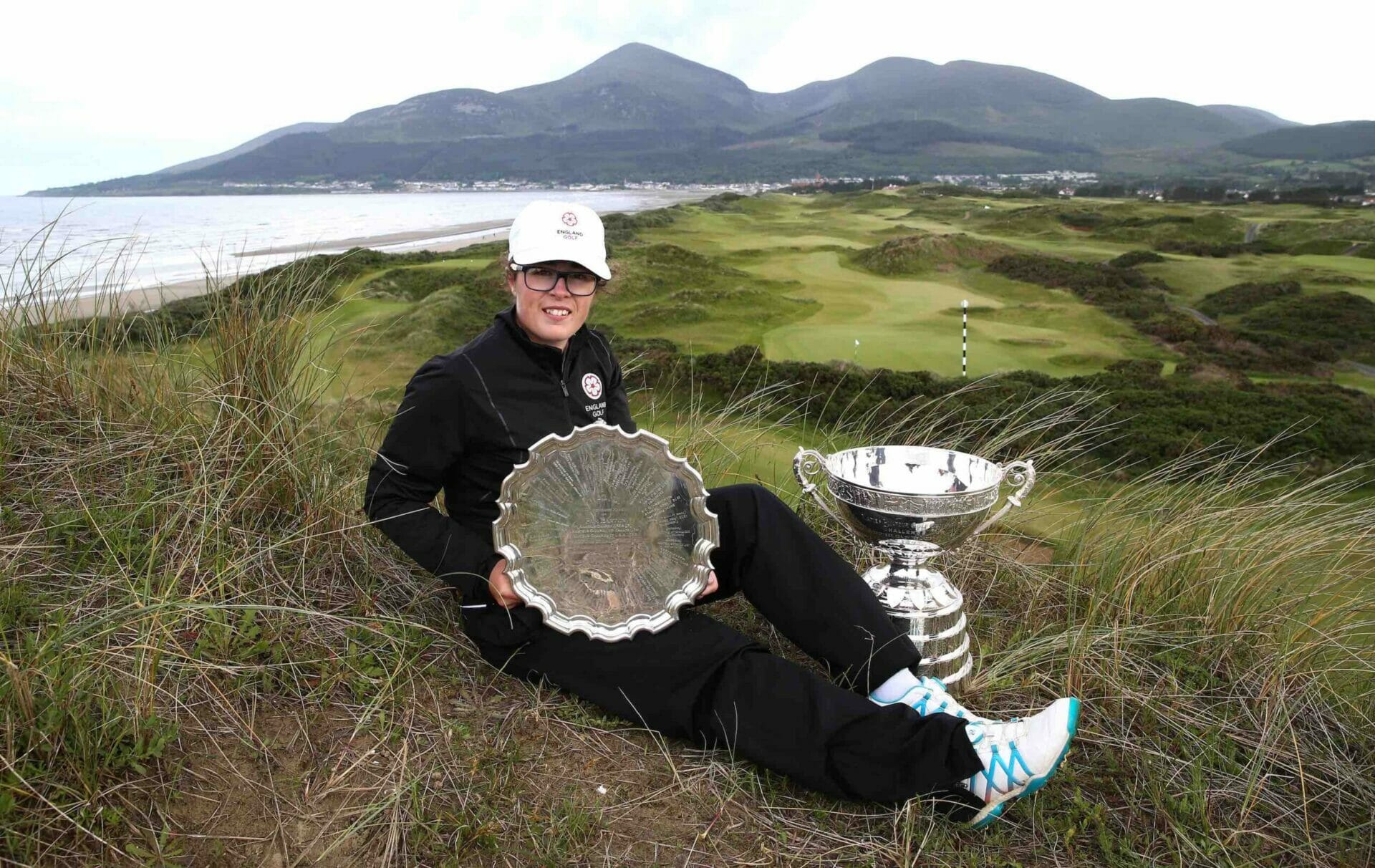 Annabel Fuller, Hazel MacGarvie and Emily Toy have been added to the Great Britain and Ireland team to play the Continent of Europe in the Vagliano Trophy at Royal St George’s from 28-29 June.

They complete the team of eight golfers which already includes Swords golfer and sole Irish representative, Julie McCarthy, Alice Hewson, Lily May Humphreys, Shannon McWilliam and Isobel Wardle who were selected to play in the biennial encounter earlier this month.

Elaine Ratcliffe, who will captain GB&I for the first time in the match, said, “Emily Toy’s fantastic performance to win the Women’s Amateur Championship last weekend put her straight into contention for selection, while Annabel Fuller and Hazel MacGarvie have also produced notable wins this year.

“I’m now looking forward to working with the team as we prepare for the match against the Continent of Europe in Sandwich in less than two weeks’ time.”

Toy immediately played her way into thoughts of the selectors after winning the Women’s Amateur Championship at Royal County Down last weekend and the 21-year-old will feature in the match for the first time.

Fuller, who represented Great Britain and Ireland in the Curtis Cup and Europe in the Junior Ryder Cup in 2018, won the Major Champions Invitational in the United States earlier this year. The English youngster also finished runner-up in the Bishops Gate Golf Academy Junior Championship and the Scott Robertson Memorial.

MacGarvie comes into the team off the back of winning the St Rule Trophy in St Andrews earlier this month. The Scot also has top ten finishes in the Portuguese International Ladies Amateur Championship, The R&A Foundation Scholars Tournament, the Helen Holm Scottish Women’s Open Championship and the Irish Women’s Open Stroke Play Championship this year.

Hannah Screen of England and Scotland’s Chloe Goadby have been named as the non-travelling reserves.