"The Ryder Cup is dead", said no European ever 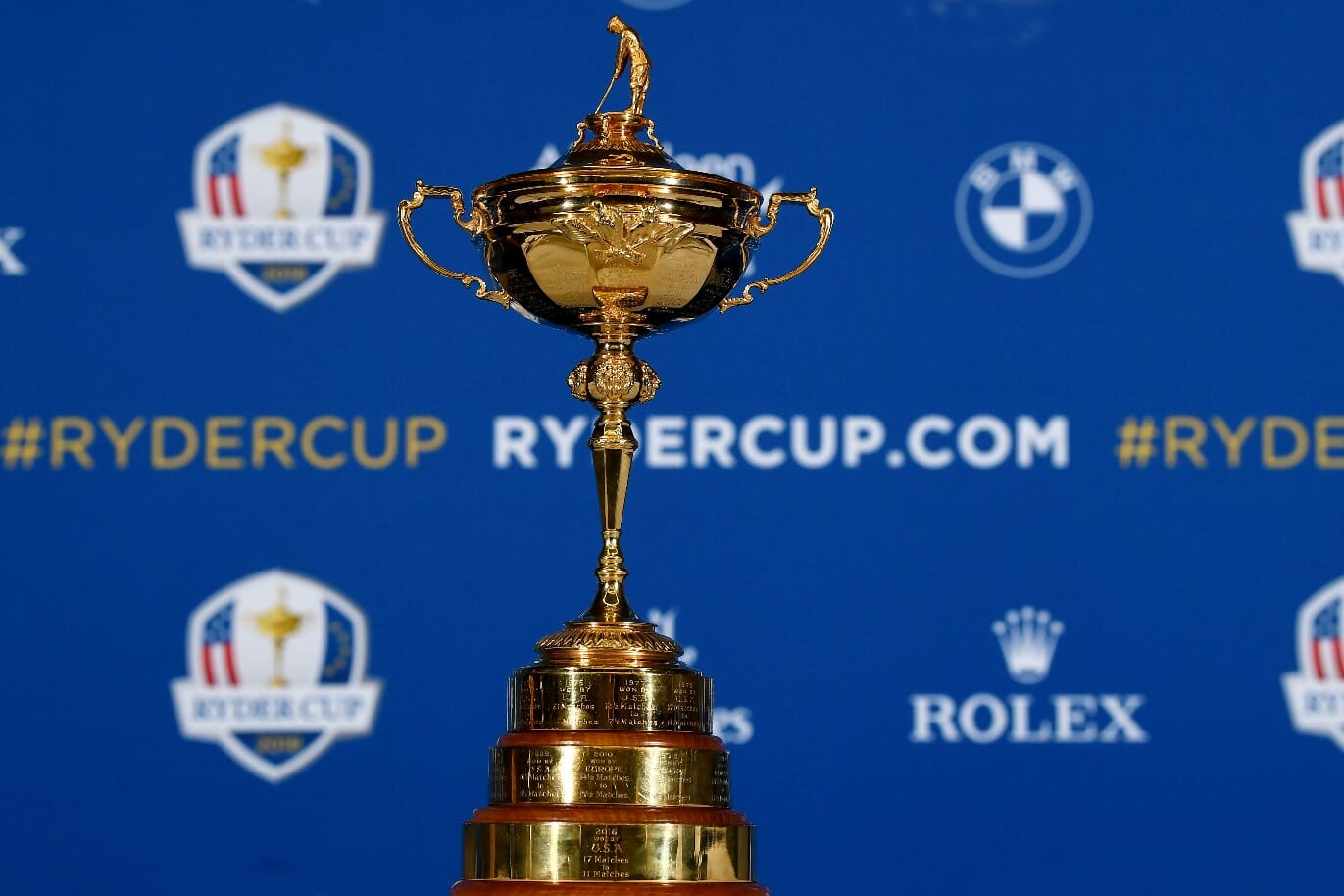 What is the role of a journalist or pundit? Is it to inform? To engage? To entertain? To open debate? To enrage?  Sometimes it’s all of the above. In a recent article for golf.com, renowned journalist Alan Shipnuck ticked the last four boxes in spectacular fashion.

“The Ryder Cup is dead” he claimed, “you just don’t know it yet.” As opening lines go, it’s pretty controversial. With just two wins in eight, and none on European soil since ’93, the American victory last year has sparked a revival rather than summoning a priest for the last rites.

The crux of Shipnuck’s argument is that American golf is entering a golden age, and, owing to the influence of the Ryder Cup task force, sufficiently focused to assert a dominating influence that will trigger the inevitable demise of what is arguably golf’s greatest event.

As Shipnuck notes, there is no romance in Goliath pounding David over and over again, and he’s right, but the beauty of being David in this scenario, is that victory not only tastes sweeter, but leaves an incredibly foul taste in the mouths of your opponents.

The Ryder Cup is not dead, it’s a long way from it. But of course, Shipnuck knows this. In a sport where individuality is the weekly staple, the rarity of collective endeavour creates a unique sense of tribalism and it was this that Shipnuck targeted.

In today’s world, nothing attracts attention like controversy. With every European golfer (past and present) to rubbish Shipnuck’s article, the more clicks, impressions and mentions golf.com and Alan Shipnuck get. To engage, to entertain, to open debate and to enrage? Job done. Well played.

I can understand the players’ reactions. To those who’ve been there, who’ve experienced it, who’ve won and lost side-by-side, the affinity they feel for the event and team Europe is entirely reasonable. Even with tongue firmly in cheek, to suggest the event is dead is an insult to them, invoking critical responses from the likes of Sergio Garcia on social media.

Garcia nibbling the bait, I understand. It was the reaction of the average Joe Soap that I don’t quite get.

Now, first of all, I love the Ryder Cup. I’ve been looking forward to Le Golf National in Paris ever since Hazeltine. But do I feel a kindred connection to team Europe?

But above all else, I love it when it’s close. The fact that the winning side is largely immaterial to me, doesn’t detract from the fact that for most of the players, it’s life and death, and for any sports fan, that makes it unmissable.

Of course, David has to beat Goliath occasionally, but a near miss with his slingshot is good enough for the foreseeable future.