140 golfing reasons to be sacked from your job 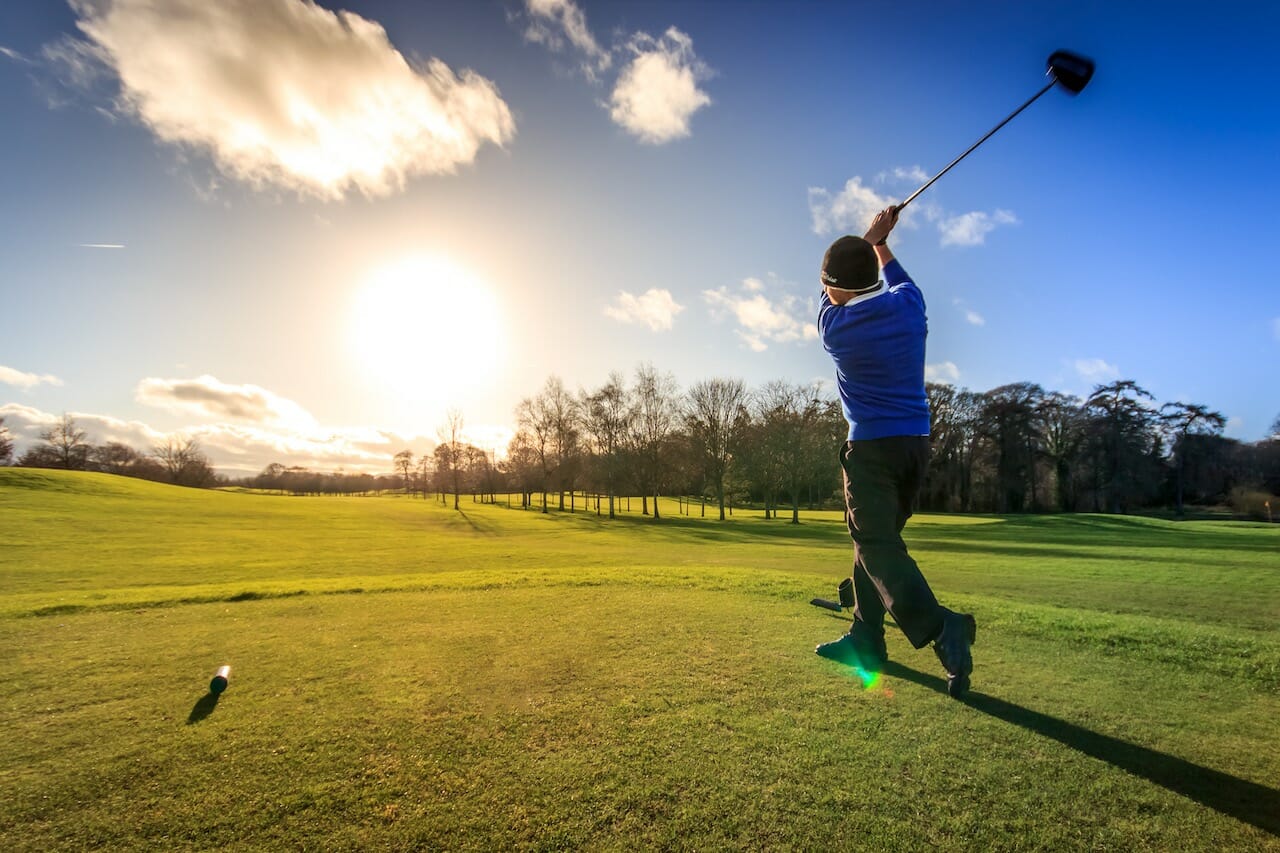 What extremes would you go to in order to play golf all the time? Some of us – no names need to be mentioned – are lucky enough to say that golf is ‘work’ but what if your job doesn’t give you that sort of freedom? The simplest solution is to find a job with flexible hours, work the night shift… or cheat.

Now, we’ve all slipped away from work early or arrived a bit late just so we can squeeze in a few holes but playing 140 rounds on the sly is taking things to a whole new level. And clearly Australia’s Fair Work Commission agreed when Mr Collela took exception to being fired when it was discovered.

Collela was an electrician employed by Aroona Alliance, in Western Australia, for 20 years before an anonymous tip-off claimed he had been playing golf on the job for two years.

The number of rounds couldn’t be proved but there was enough evidence that Collela had committed fraud: he had claimed he was at work when he was in different locations on 21 different days… in April alone. Now that’s a man who likes his golf.

He’d got away with it for so long by placing his personal digital assistant (PDA) – used by all employees to track their work tasks – into an empty packet of Twisties crisps. This acted as a Faraday cage to obscure his location.

Collela claimed wrongful dismissal. The PDA had a ‘glitch’ he said. He had phone records to prove he had been unfairly dismissed, he said.

However, commissioner Bernie Riordan wasn’t having any of it. “I can find no plausible explanation why Mr Colella would create a Faraday cage around his PDA, except to obstruct the GPS-collecting capacity of the device.”

Collela is now reportedly working as an Uber driver and no doubt using those flexible hours to work on his handicap.

We don’t get Twisties here in Ireland… but Tayto will work just as well.