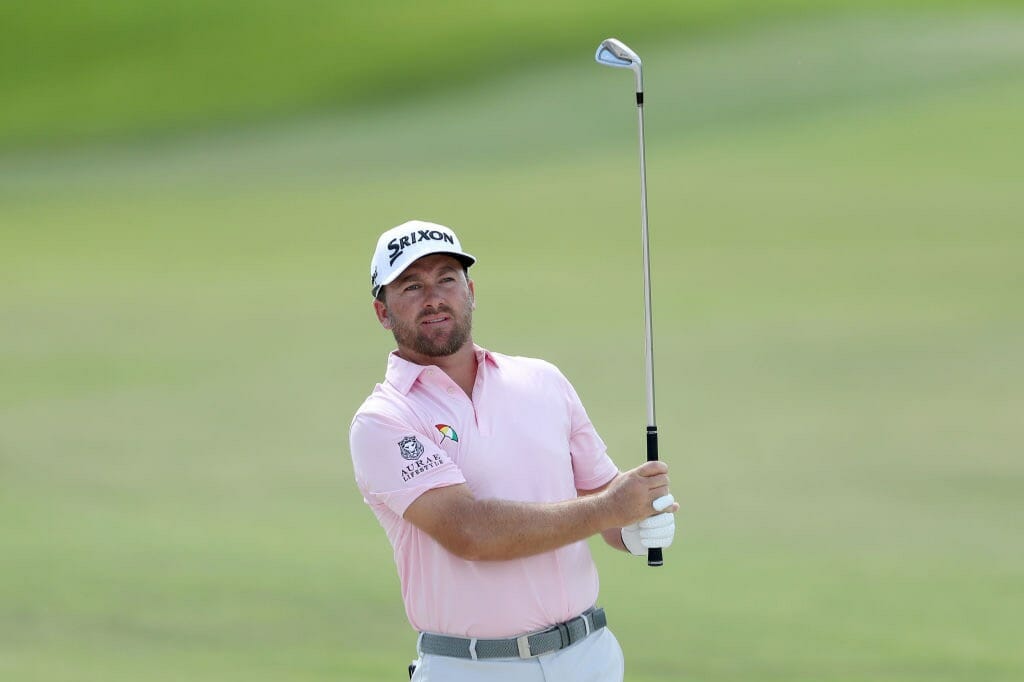 Graeme McDowell will have to dust himself off and go again after a disappointing finish at the Valspar Championship at Palm Harbour in Florida.

The former US Open champion was hoping to reignite his PGA Tour ambitions with a big week at the course known for its snake pit but there was little venom in Gmac’s bite as he signed off with a three-over par 74 for a plus-three tournament total.McDowell managed just one birdie over the course of his final round and his tied 46th finish will do little to take the pressure off his pursuit of a PGA Tour card with those hopes moving on to the Valero Texas Open and RBC Heritage Classic in April.

With West Waterford’s Seamus Power missing the cut on Friday by a single stroke, it proved to be a disappointing week for the Irish in Tampa. However, it was quite the opposite for defending champion, Paul Casey, who drew on fond memories of his win last year to get over the line by a single stroke to become the first champion to defend the Valspar title.

“My victory here last year put me back into a frame of mind, a comfort that I felt many years ago during my career, back in, pick a year, when I was winning consistently in Europe,” said Casey.

“I’m not a prolific winner but I’ve won 17 times around the world. It’s not bad, I would like it to be more, obviously. I know how to win, plain and simple. I think I had forgotten, and last year’s victory kind of maybe kind of broke the seal, for lack of a better term” he added.

Casey thought his biggest challenge would be Dustin Johnson, who was one shot behind starting the final day. Instead, DJ failed to make a single birdie for the first time in 31 tournaments worldwide.

“Today was a very different attitude to maybe I had had the last three, four years, and an attitude that I had, and a comfort and a relaxed approach, confidence in my game. I still felt Dustin was the favourite. But it didn’t mean I didn’t think I could beat him,” commented Casey.

The real challenge was Innisbrook, so tough that no one shot better than 68 in the final round. Kokrak (71) and Oosthuizen (69) each had a share of the lead on the back nine. Kokrak missed an eight-foot par putt on the final hole allowing Casey, who was in a fairway bunker on No. 18, typified his winning mentality as he took dead aim at the centre of the green and then two putted for the victory.