Betting tips and stats for this week at the Genesis Open 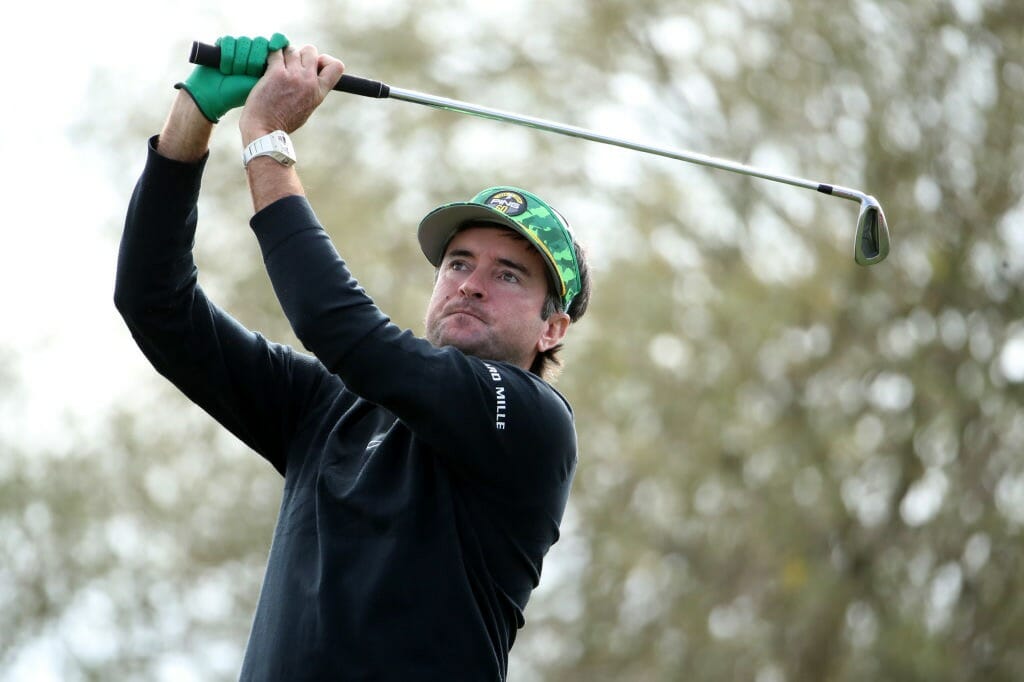 After plucking a 200/1 third from the Pebble Beach turf last week, Doc’s been listening to Tony Banks, Peter Gabriel and Phil Collins over the past few days to inspire more joy from a land of confusion.

Favourite Watch
Dustin Johnson is 8/1 across the board followed by Justin Thomas and Rory McIlroy, both of whom have been paired with Tiger Woods again this year for the first two rounds. For me, defending champion Bubba Watson still looks an attractive bet in the win only market at 22/1. The three-time winner may be having trouble on the greens but he was T4 in greens in regulation last week at Pebble and shouldn’t be written off on a tough course where 12 to 15 under will get the job done.

Xander Schauffele 25/1
Somewhat back down to Earth after his wins at the WGC HSBC and Tournament Of Champions with a T25 at The Farmers and T10 in Phoenix, but I like Xander’s game at Riviera. The same game that yielded only two bogeys all week in Phoenix should see him right in the mix at Riviera. An old head on young shoulders for this extremely tough test. T9 on his debut last year.

Adam Hadwin 50/1
In order to stay alive at Riviera, your driving and irons need to be on point and Hadwin fits that bill. Top-10 in driving accuracy at Pebble, Phoenix and the Desert Classic where he finished T2 with Phil behind surprise winner Adam Long. It’s Hadwin’s fifth visit to Riviera. He’s never been worse than T34 and was T6 last year.

Patrick Cantlay 33/1
Still finding his way you feel but by the same token, there’s something about Cantlay that suggests he’s destined for big things. Solo 2nd at the Shriners and T9 at the Desert Classic, he missed the cut at Torrey Pines then withdrew from Pebble due to illness. Assuming he is better and rested, the UCLA grad who now lives 30 minutes from Riviera could go better than his T4 last year where he led the field with 52 greens in regulation.

Cameron Smith 35/1
Another man with a “safe” game that just seems to be in contention every time he tees it up. Winner of the Aussie PGA, Smith has opened his 2019 PGA Tour accounts with 3 top-25’s with all aspects of his stats trending up. Great course management at Riviera led to a T6 and that yardage book will be removed from its glass case for another outing this week! Took last week off which might also be an advantage given the conditions.

Sung Kang 100/1
A bright start to the season at The Sony (T10) and Farmers (T20) for Sung Kang was followed by a blip in Phoenix, but he bounced back to an impressive T14 at Pebble Beach last week. Even more eye catching for me was hitting 61 of 72 greens for the tournament, over the three different courses. That suggests a man in ball-striking form and with Hogan’s Alley ahead this week, he’ll need it. A Riviera form-line of T8, T22, T16 suggests he can contend again this year.

Scott Stallings 90/1: Came into a brilliant place for us last week from 200/1. T4 at Riviera last year and in form.

Ryan Moore 150/1: Coming in off three MC’s but has the game for Hogan’s Alley.