Woods heading to Royal Portrush early ahead of Open 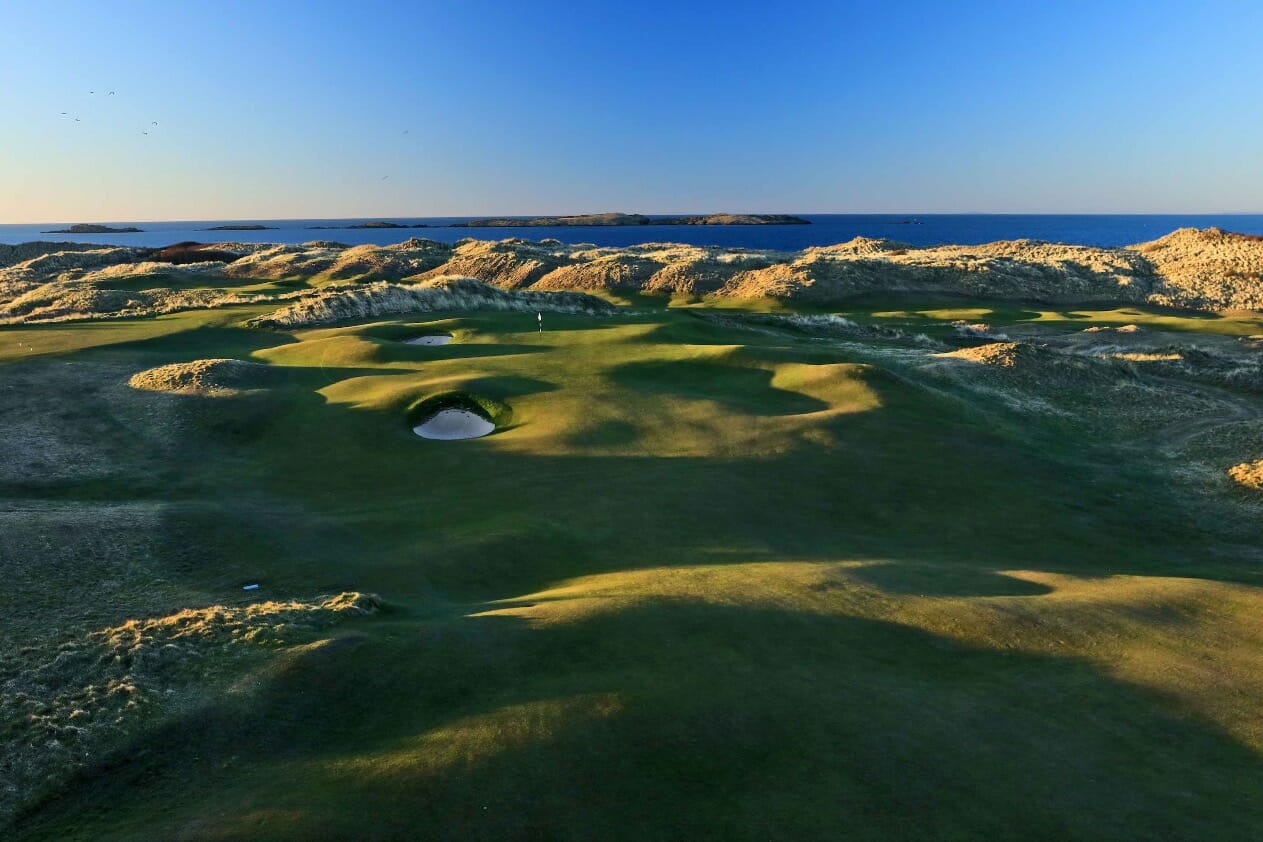 Tiger Woods revealed he will be heading to Northern Ireland early in July to familiarise himself with Royal Portrush, host venue for the 2019 Open Championship.

Woods is no stranger to playing golf in Ireland but he’s never teed-up in Northern Ireland with golf’s oldest Major already a sell-out in returning to the Co. Antrim course for a first time since 1951.

“It’s going to be little strange for all of us playing next year’s Open Championship given it’s been well over 60-years since The Open was last at Royal Portrush,” said Woods ahead of the competing in this week’s Hero World Challenge in the Bahamas.

“I know there was an Irish Open there a few years back but then there’s been some changes to the course since then. So, yes I’ll be planning to head over there probably in the week before just to help familiarise myself with the course.”

“I know guys like Rory (McIlroy), Darren (Clarke) and G Mac (McDowell) know the course like the back of their hand, so it will be good to be well up-to-speed with the course when we get to The Open.”

It promises to be an exciting year ‘Majors-wise’ for Woods having won six of his 14 majors on the ‘other’ three Major venues for 2019.

Woods has won four Majors at the Masters while he stormed to a stunning 15-shot success at the 2000 US Open at Pebble Beach, where the US Open is returning this year and he captured an eighth Major at the 2002 PGA Championship at Bethpage Park on New York’s Long Island, where the PGA is returning in a new timeslot next May.

Woods tees-up in the Bahamas struggling with a ‘bug’ picked-up from son, Charlie while his oldest child and daughter, Sam is home from school with ‘pink eye’ – a form of conjunctivitis.

“It’s just one those things where children pick-up an illness from their school buddies and it’s carried to members of the family. I’ve been struggling with a temperature of around 102 but then like a lot of these things, it’s got to get worse before it gets better.”

What did delight Woods was securing a first hole-in-one in nearly 20-years.

“In my best years I’ve ever had hitting the golf ball I’ve never had a hole-in-one,” said Woods. “For some reason it took me 20-years so after never making one this century, lo and behold I make my 20th.”

Woods was playing alongside his son Charlie and Fred Couples with the 14-time Major winner using a 5-iron to ace the 210-yard, par-3 second hole at Madison Club at La Quinta in California.

“Somehow when we got to the green we couldn’t find my ball,” he said. “I thought it might be over the back of the green but I thought to myself that I hit it a lot softer than that.”

“And then we get up there on the green it’s in the hole.”

Woods grabbed his first ace on his PGA Tour pro debut at the Greater Milwaukee Open in 1996, but produced the most famous ace of his career holing out a year later in the Phoenix Open at TPC Scottsdale’s and at the infamous ‘Stadium Hole’ at the par-3 16th.

Just 18 players will tee-up on the Albany course in the Bahamas with Justin Rose needing to finish T2nd or better to go back to World No. 1 for a fourth time in recent months.