Day of mixed fortunes for Irish at Q-School 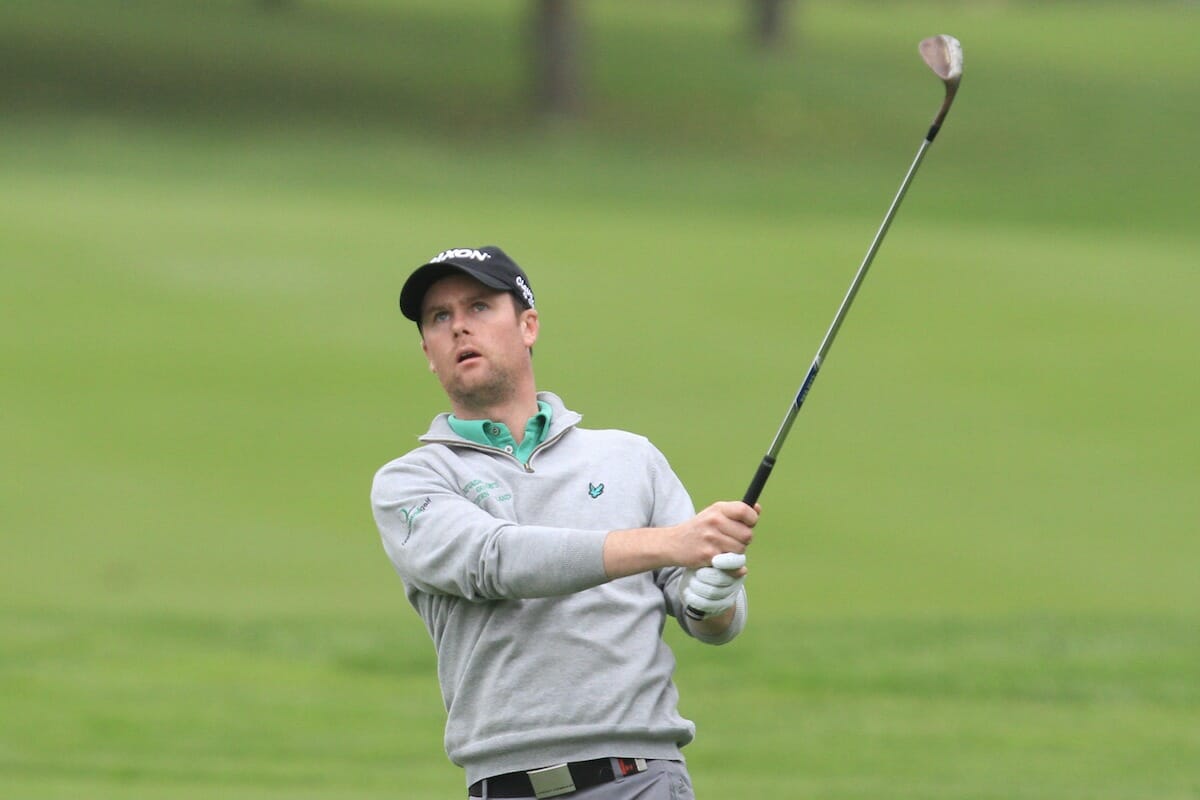 It was a day of mixed fortunes for Ireland’s class of 2017 as the most stringent test in golf continued at the Second Stage of European Tour Q School.

Those harbouring hopes of improved status flew to Spain this week to battle it out across four courses and if they weren’t feeling the pinch already, they will be after some scintillating scoring on day two.

To give you an idea of what they’re up against, Lukas Nemecz leads this section after backing up an opening day 64 with a 63, setting the pace at a whopping 17 under par after just two rounds.

At Campo de Golf El Salar, Ballymena’s Dermot McElroy shot a one over par 73 but remains in touch to qualify at one under par, currently good enough for a tie for 19th.  Brendan McCarroll had a much better day today, firing a one under par 71, but his chances are slim, all the way back in tied 45th at four over par.

There was a role reversal on day two at Las Colinas as John Ross Galbraith, who was best of the Irish yesterday after a fine 68, fell a full 37 places down the pecking order after a bitterly disappointing 75 today.

In contrast, Knock’s Colin Fairweather bounced back from a two over par 73 to shoot the lights out, his sizzling 66 moving him right back into qualifying contention in a tie for 24th.

Michael Hoey dropped 17 places but remains in the red figures at minus one, currently in tied 41st.

Rosapenna’s Ruaidhri McGee took the bull by the horns at Panoramica Golf & Sport Resort, Castellón, firing a marvellous five under par round of 67 to move to minus eight for the tournament, nicely inside the top-15.

West Waterford’s Gary Hurley added a two under par 70 to his opening 68 to claim a share of 21st on six under, while Castleknock’s David Carey failed to fire, now finding himself back in a share of 45th on three under par.

In all, about 18 players are expected to make it out of each section to have the chance to secure the golden ticket at Final Stage later this month. Play resumes tomorrow as the pressure increases on the eleven Irish still standing. Best of luck lads.