Harrington and Lowry return to their Happy Place 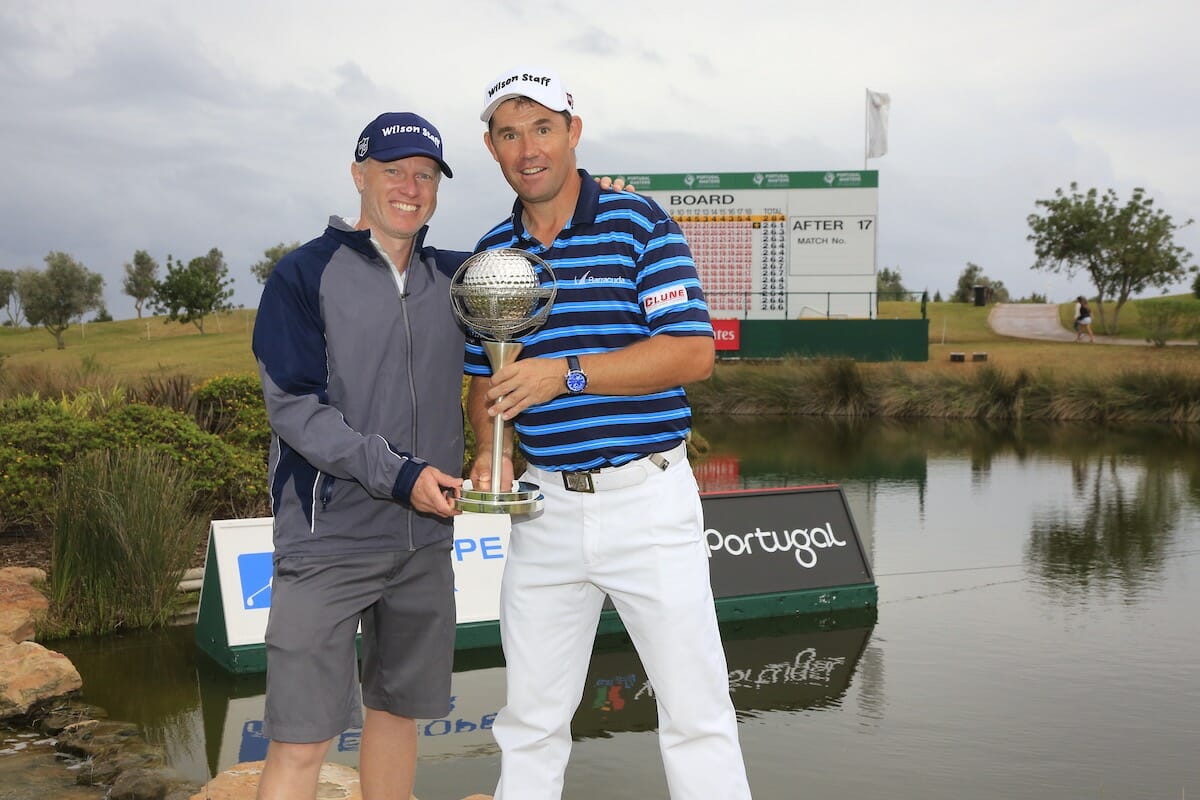 Historically the Portugal Masters has been a happy hunting ground for Irish players and hopefully this week it’s another good one.

The Portugal Maters returns tomorrow to the spectacular Dom Pedro Victoria Course with no shortage of Irish interest to be found and fond memories to be recollected. Not least, the story of Padraig Harrington returning for his title defence is bound to trigger some smiles.

The Dubliner captured the 2016 Portugal Masters in impressive fashion, sealing his first European Tour title in eight years. It was a victory that Harrington long saw coming but many others doubted, though at this stage one would be foolish to try to predict golf’s mad scientist. Unsurprisingly, Padraig is looking forward to his defence after a consistent run of form in recent months:

“I’m delighted to be returning to the Portugal Masters to defend my title,” said Harrington, who has triumphed 15 times on the European Tour.

“Last year’s win was very satisfying and I was pleased to add the title to my list of tournament victories. I felt relaxed all week and great on and around the greens. It’s an event I’m very much looking forward to.”

Indeed the three-time major champion win at Dom Pedro Victoria last year brought an end to a drought that had remarkably extended all the way back to Harrington’s last major win at the 2008 PGA Championship.

Harrington finished 23 under par on the Victoria course, one shot ahead of the 2015 winner Andy Sullivan. Harrington leaned on his famous short game to prevail, chipping in an amazing three times throughout the week, capped with a holed bunker shot on the 11th to spark a run of three birdies to take the lead.

Another Irishman who’ll be looking to draw on positive Portugal experiences to use as a catalyst for a form revival will be 2012 champion, Shane Lowry.

The Portugal Masters represented Lowry’s first win on the European Tour, beating England’s Ross Fisher by one stroke. Since then, the popular Irishman has kicked on and forged a successful career on both sides of the pond, with the highlights being a win at the prestigious 2015 WGC Bridgestone Invitational and a runner-up finish to Dustin Johnson at the 2016 US Open at Oakmont.

Lowry burst on to the scene in 2009 when he won the Irish Open as an amateur, and his victory at Dom Pedro Victoria Golf Course three years later secured his place in history as only the second player to win European Tour titles as both an amateur and a professional, an achievement that he’ll never forget:

Lowry said: “This will always be a special event for me. I was over the moon to get my first professional win at such a prestigious event, and I’m looking forward to coming back to Vilamoura this year.”

Traditionally the event is well attended by travelling Irish patrons too, and with Lowry and Harrington in the field, don’t expect this year to be any less green.