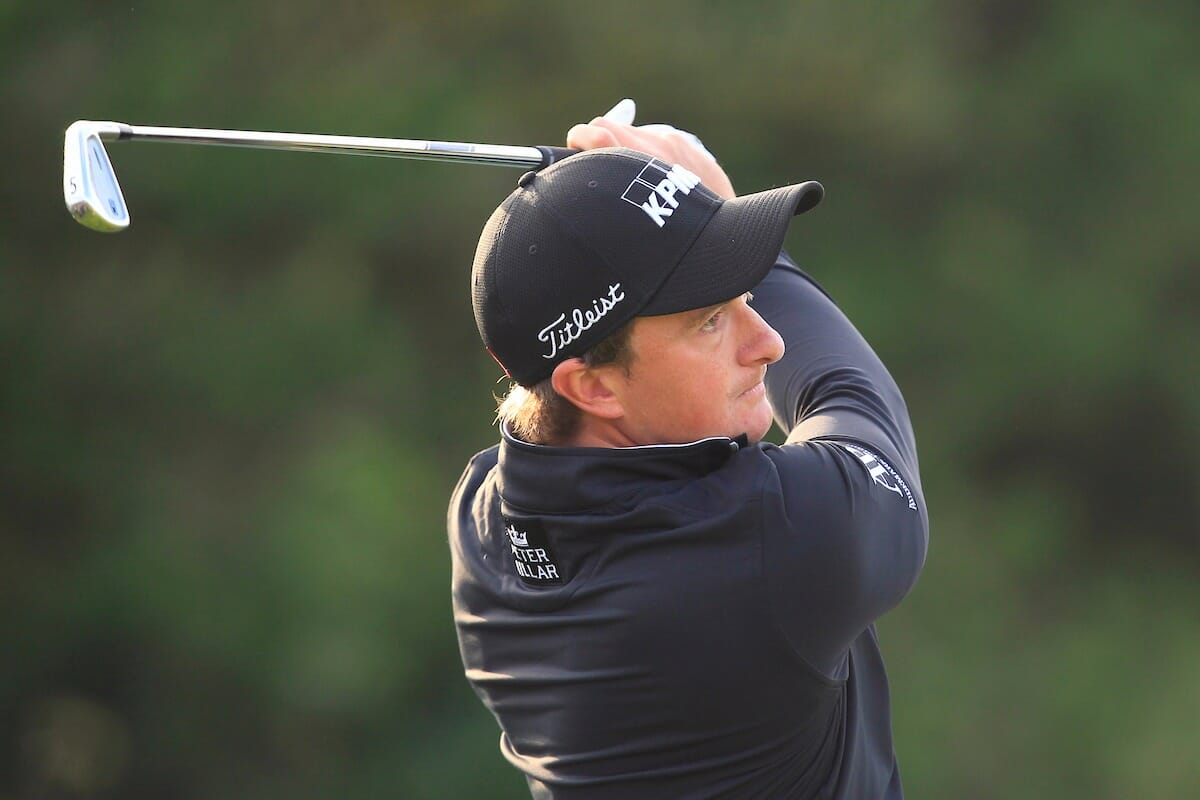 A Sunday 66 cemented Paul Dunne’s place in the top-15 of the KLM Open as the Greystone’s star finished his tournament on 11-under-par, good enough for a tie for 14th.

Dunne made a significant move on Saturday with a scintillating 65 and kept the foot on the pedal this afternoon to collect a cool cheque for € 27,000.
Dunne bounced back immediately from a bogey five at the second with a birdie three at the third and settled into his round making the turn in 34. With conditions kind, the field’s scoring was low but it wasn’t long before Dunne was in on the act. A birdie two on the 10th followed by three more at 13, 15 and 18 brought the Wicklow man home in 32, finishing off another fine week’s work on the European Tour.

Padraig Harrington came alive in his back nine to rescue a tournament that threatened to slip away during the early part of his round. Two bogeys either side of a double at the fifth had the Dubliner out in 38 as he plummeted down the leaderboard. , but a birdie two to start his back nine kick-started a revival. He added four more to come home in 31, signing off for a 69 and a share of 55th position.

It was Romain Wattel’s day, however, as he landed his first European Tour title after a dramatic finish at the Dutch.
The Frenchman, who had recorded 25 top-ten finishes in his previous 186 events without tasting victory, was in control for much of the final round but survived a late scare when he missed the green with his approach to the last.
He successfully got up and down for par and a closing 69, which gave him a 15 under total, and he was understandably delighted:
“I feel very good right now. I wasn’t feeling great at the beginning of the week to be honest because I have being playing badly this year. I’m not going to say that everything was perfect this week but my putting was great all week and I just tried to play as smart as I could and I am obviously delighted with the result,” he said.

“I made a great start to the final round and that really help to calm me down. I was just trying to focus on releasing my shots because sometimes I can get to tight. But today I was just focusing on the target and I did that well.
“The back nine was more difficult and there was a lot of pressure but I just tried to make the best score I could. And the finish was really tough today so I was honestly just trying to get the ball on the green because I knew I was putting well enough to make pars.”
Wattel finished one ahead of fast-finishing Canadian Austin Connelly, with Kiradech Aphibarnrat – Wattel’s main challenger for much of the day – finding water with his second to the 18th and dropping to 12 under with the subsequent double bogey.
Wattel’s victory was all the more remarkable as he had not finished higher than 24th previously this season and came into the week down at 130th in the Race to Dubai Rankings presented by Rolex. 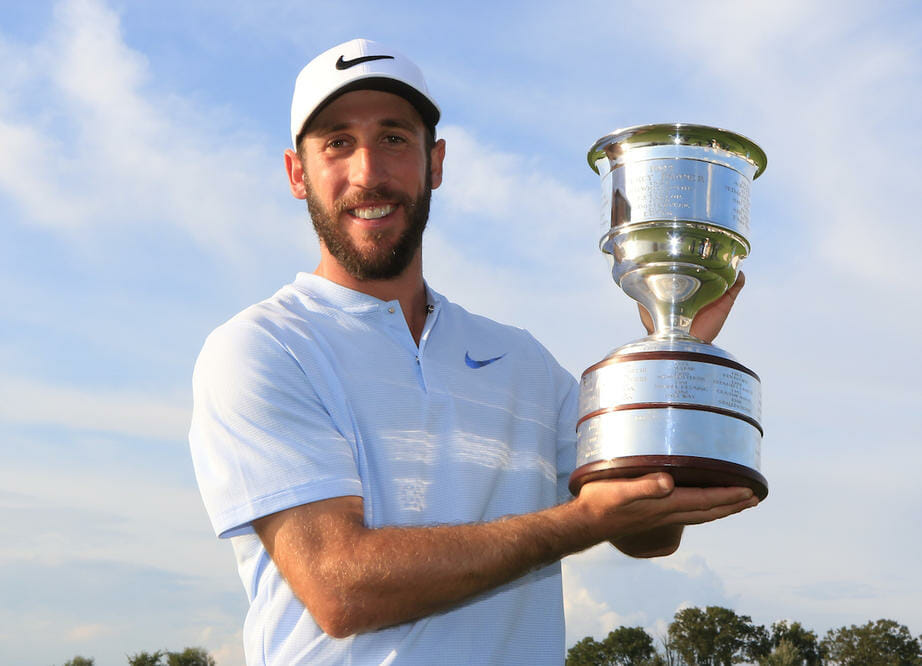 “I have been in contention before and while I had not won before I knew what I had to do; I knew what I had to expect and thankfully this time it was my week. It feels amazing to win for the first time.”
Thailand’s Aphibarnrat held a one shot lead overnight but Wattel swiftly passed him with three birdies from close range in his first six holes.
French rookie Joël Stalter leapfrogged Wattel when he birdied the eighth and his compatriot’s par putt from eight feet lipped out. Stalter’s challenge faded with three bogeys on the back nine but Wattel birdied the tenth and, although he bogeyed the next, a run of pars kept him in contention as others stumbled.

Aphibarnrat briefly led when he birdied the 14th, but he found water at the next and double bogeyed before suffering the same fate at the last as he attempted to put pressure on Wattel by reaching the green at the par five in two.
The 20 year old Connelly had six birdies in a closing 66 to finish second on 14 under, with Stalter, German Sebastian Heisele, English pair Eddie Pepperell and Lee Westwood and South Africans George Coetzee and Justin Walters all tied for third a shot further back.
In fact it was a big week for Lee Westwood and speaking afterwards, he believes it could be a turning point in what has been a particularly tough spell of form in recent years:
“I played lovely again today. I might have gone as low as I needed to but this has been a really positive week for me. To be honest this is the best I have played for a couple of years in terms of ball-striking and control so I am delighted with what is my best results of the year. There are a lot of positives to take from that and now I can really look forward to playing in and hosting the British Masters.”