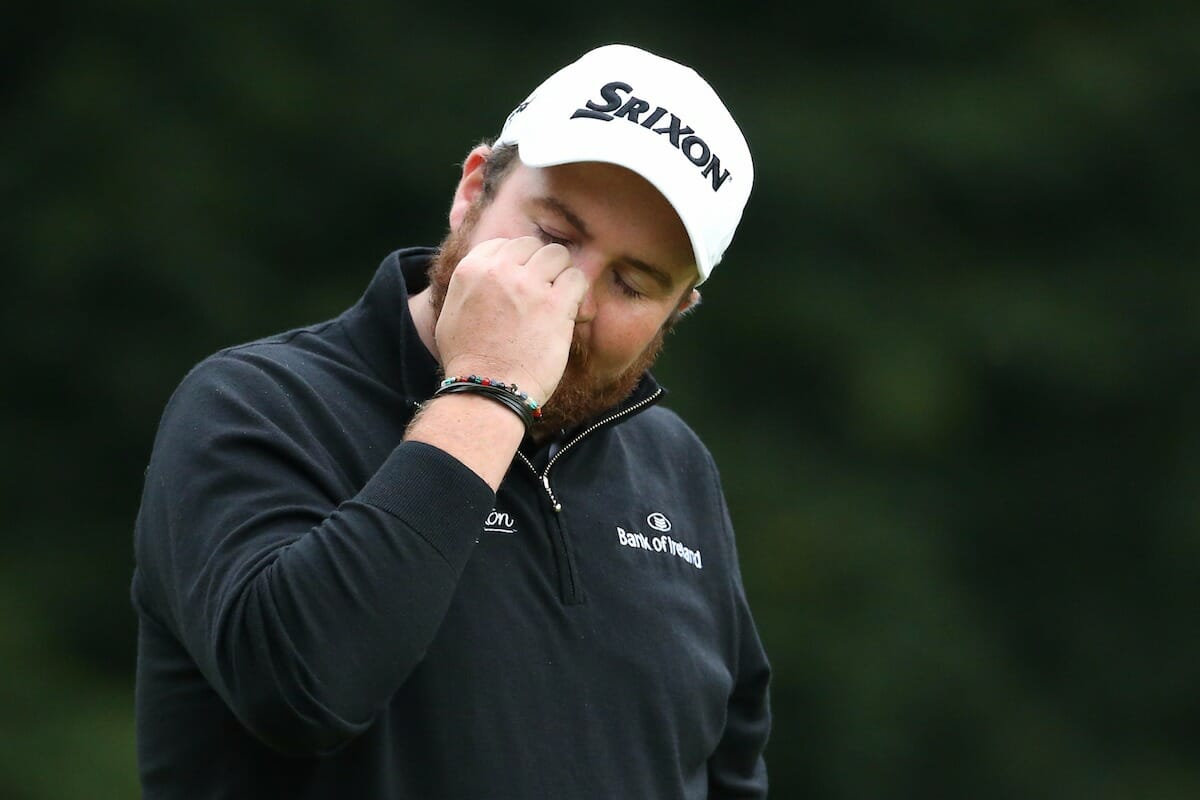 Shane Lowry’s disappointment was evident at Augusta after carding a shock 79 in the second round of The Masters.

Lowry ended his round sharing 60th place one shot outside the cut-off mark of six over par and just outside the 10 strokes cut rule.

The World No. 63s round was a sour cocktail of six bogeys in his opening nine holes, the double at 10 and a lone birdie, and for a second day running, at the par five, 13th hole

“I played 10 holes bad, and I played the last eight holes like I played yesterday,” he said.

“That’s the way it is, that’s all I kind of have to say. There’s nothing else I can do.

“I tried my best out there. It’s probably not good enough to make the weekend; I’m probably going to miss by one.

“It’s disappointing; like I say, I feel like I played 26 holes like one of the best golfers in the world this week and I played 10 like one of the worst.
“That’s my week but listen, it was just tough out there. It was hard. I mean it’s so hard there at the start, you’re just trying to make a few pars, and I hit four fairway bunkers in the first five holes.

“You just can’t do that around here.”
Lowry’s second round score matched a similar 79 on day three of last year’s Masters on route to finishing T39th.

His next event is Thursday’s starting RBC Heritiage at Hilton Head in South Carolina.