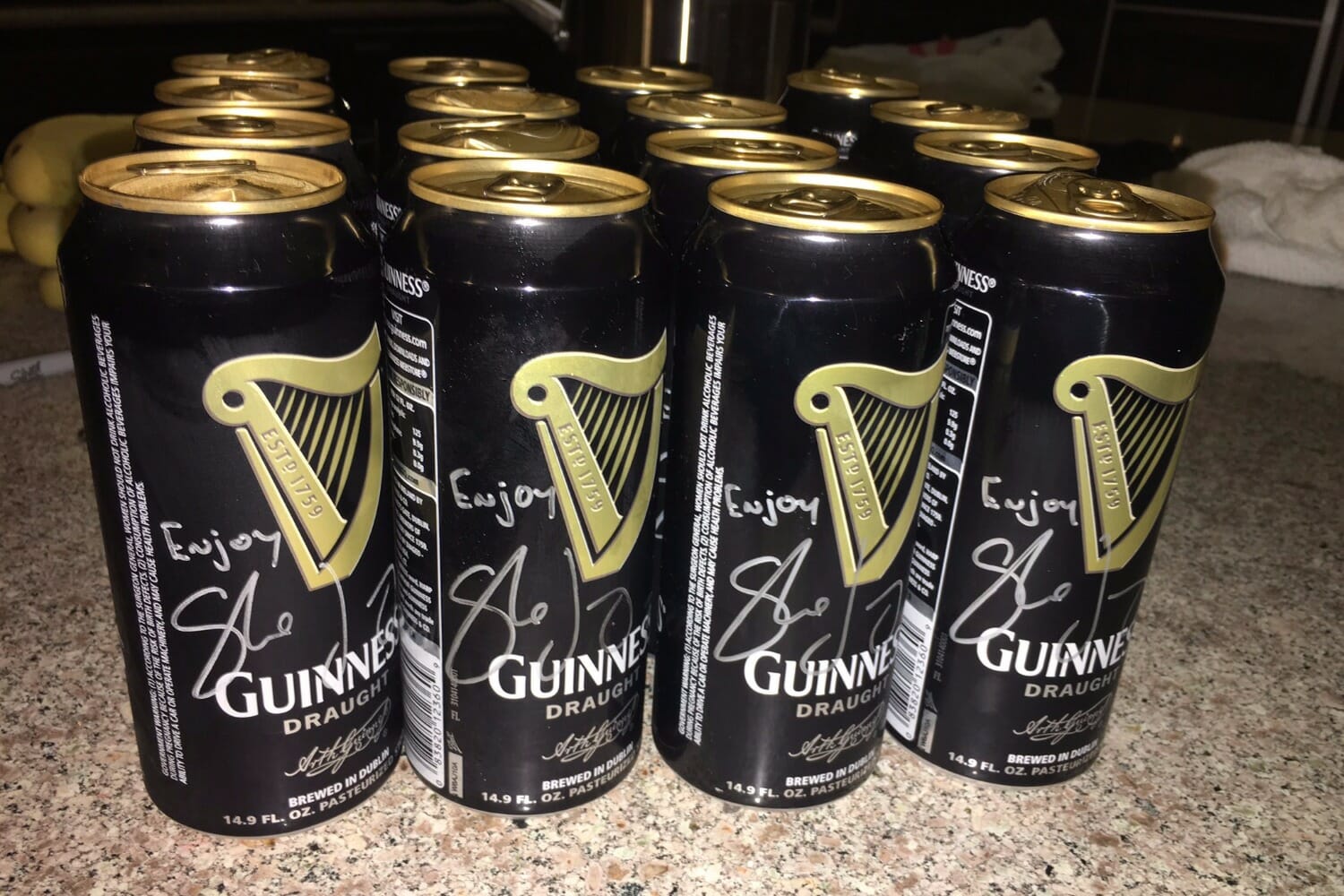 Shane Lowry may be six shots behind Byeong Hun An ahead of the final round of the Waste Management Phoenix Open but the signs are extremely positive from the Clara man after carding a third round 66.

The 66 could and possibly should have been so much better. Lowry is ranked in the top 10 for every ball striking statistic at Scottsdale but 61st in putting after taking 32, 31 and 30 putts over the first three rounds.

“It was good, the best I have played in a long time,” said Lowry, who opened up with birdies at his first four holes.
“I do feel like I should have been a lot better though, I think I missed four putts inside four feet and three of them were for birdie. But it was one of those days where I am really happy with my score and I do think I have a chance going into tomorrow.”

Lowry is a big fan of the 16th hole and even brought along a few signed cans of the black stuff to give out to the crowd.”I wouldn’t mind seeing golf go like this all the time.” Lowry said commenting on the 16th hole circus. ”
The 16th is just crazy. It is one of those holes you need to play a few times in the tournament to actually get used to it. I’ve loved every minute of it this week and I am looking forward to the final round.”
Lowry is one of 19 players within seven shots of the lead and seems confident he can better his T6 finish posted here last year. 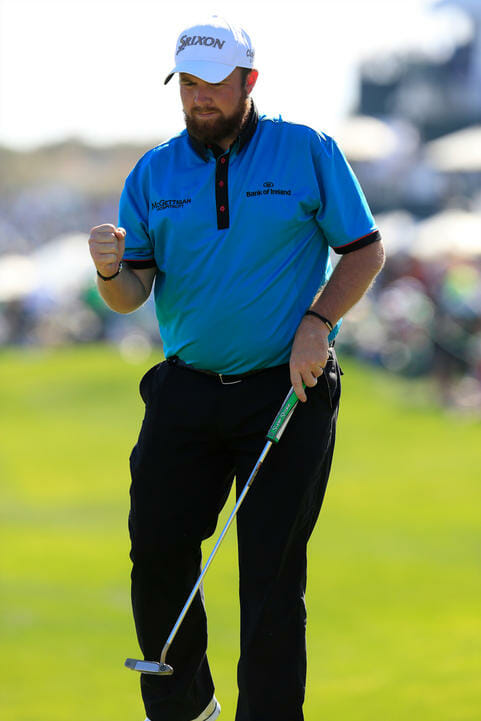 At the top, Byeong Hun An carded a bogey-free 65 in his third round to post 16-under, good for a one-stroke lead entering today’s finale.

In his tournament debut, An is taking on TPC Scottsdale with reckless abandon, and it’s working.
“You basically hit drivers out there and try to carry all the bunkers,” Said An who has averaged over 311 yards in distance of all drives, so he knows.

The 25 year old South Korean seems to like desert courses and is enjoying the layout that matches his success on similar tracks on the European Tour. “I have never finished worse than 13th in the Middle East, and I just don’t know why,” he said. “Maybe if you miss, you’re in the desert and can still play shots instead of going in the water.

Don’t expect his approach to change as he pursues his first PGA Tour title on Sunday, but he’s surprisingly at peace if he falls short of the target. “My goal will be bogey-free again and just play smart,” he said. “Hopefully, tomorrow, just keep the same form, and then I will be happy, it doesn’t matter if I win or not.” 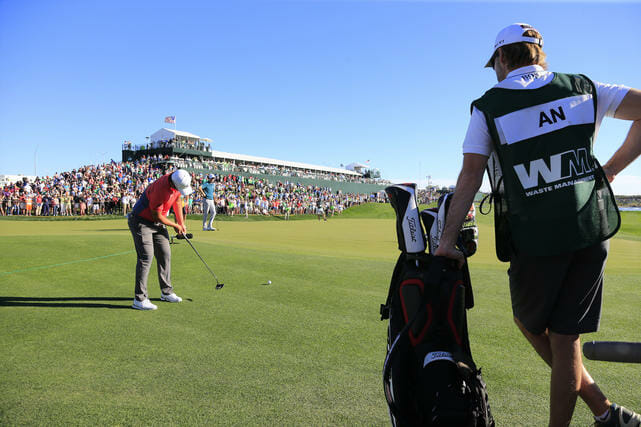 Scottsdale resident Martin Laird also carded a 6-under 65 with seven birdies, including four in a row from beyond 12 feet on holes 3-6. At 15-under, the 34-year-old Scot is alone in second (and three clear of third) entering the final round.
“I feel really comfortable on these greens,” said Laird, “They are kind of tricky if you don’t play the Valley effect on them.”
Its all set up for a final round shootout in front of the largest crowd the PGA tour will see all season. 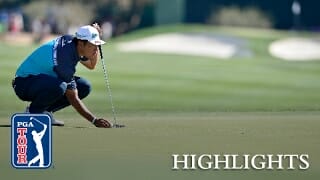