McIlroy confirms he is Wentworh bound in 2017 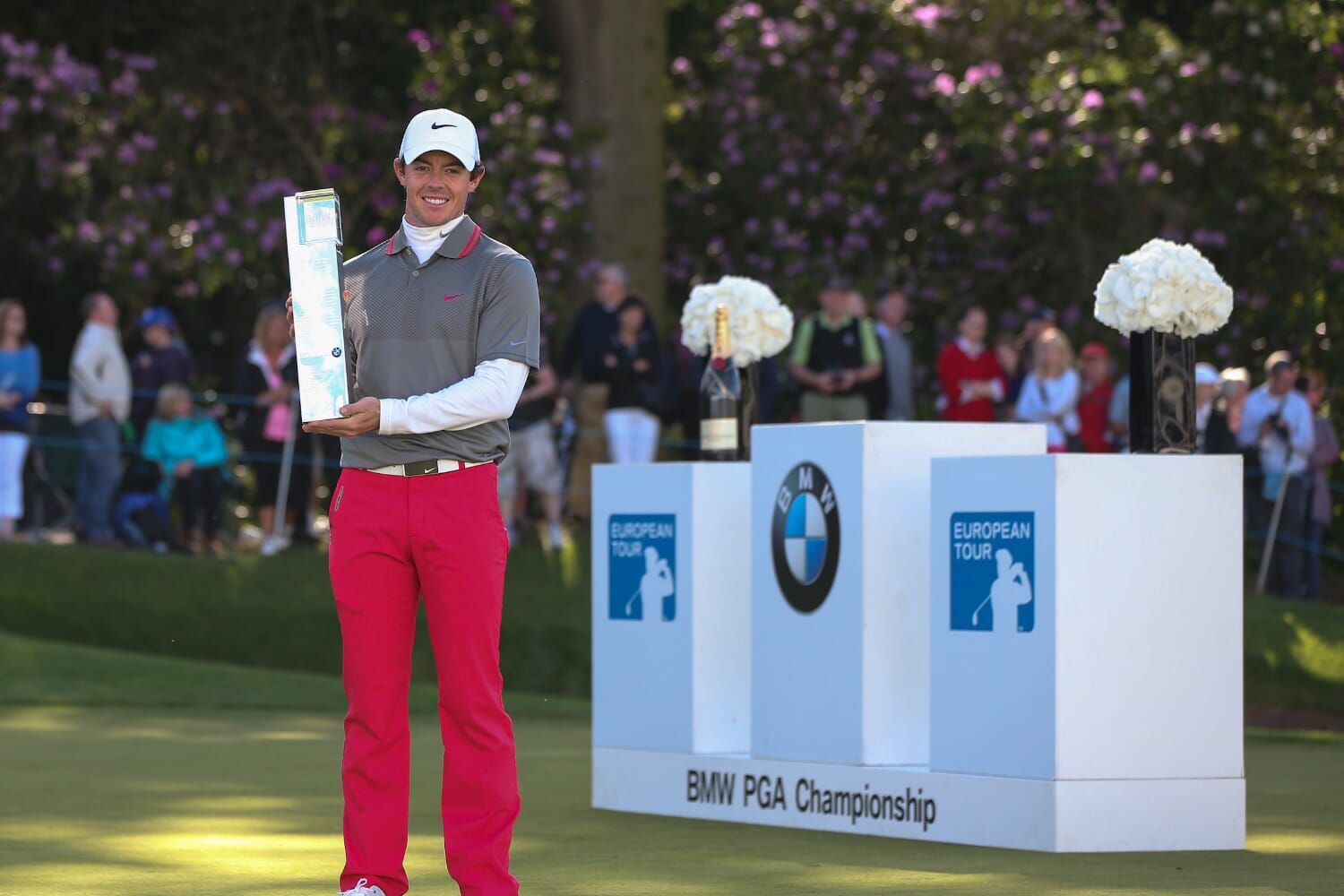 Rory McIlroy has today confirmed his participation in the 2017 BMW PGA Championship – the first tournament in the European Tour’s new Rolex Series – with the Northern Irishman set to headline the field at a revamped Wentworth Club from May 25-28.
The four-time Major Champion, who won the prestigious title in 2014, will take on the new-look West Course, which has been undergoing extensive changes since last year’s Championship.
McIlroy said he is looking forward to being part of a world class field for the launch event of the Rolex Series, a series of eight tournaments across the European Tour season, all with a minimum prize fund of $7million.

McIlroy said: “The BMW PGA Championship is the first Rolex Series event and I’m really excited for that. I think it’s a huge thing for the European Tour and I want to be a part of it.”
“You know I am a very proud member of the European Tour and I think it’s only right that I am there”
“BMW have been a huge supporter of golf for a number of years now and I’m happy to come back to Wentworth.”

McIlroy announced his participation in the BMW PGA Championship at the BMW SA Open hosted by City of Ekurhuleni where he is a guest of tournament host Ernie Els, the South African who has also overseen the course changes at Wentworth along with a committee which includes European Tour players Thomas Bjørn and Paul McGinley, as well as European Golf Design.

The World Number Two will be looking to reclaim the title he won three years ago when he came from seven shots behind with a closing round of 66 to claim a memorable victory at  Wentworth Club, finishing one shot clear of Shane Lowry on 14 under par. That victory sparked an unforgettable summer for the Ryder Cup star who went on to win The Open Championship, the WGC-Bridgestone Invitational and the US PGA Championship.
“I’m excited to get back to Wentworth and hopefully I can emulate some of the golf I played in 2014,” said McIlroy.

“I know there have been a few changes to the golf course and I’m excited to see those, and it will be great to catch up with Paul McGinley and Thomas Bjørn over the next few weeks and see what they have done to it.
“The BMW PGA Championship feels like the start of the British golf season and you know everyone is excited. Hopefully the weather is good and people come out in their droves like they always do.

“Playing in front of those fans is always a pleasure because they are so knowledgeable and they come out in their numbers, so I’m really looking forward to going back.”
As part of the Rolex Series, the BMW PGA Championship will feature significantly enhanced television and digital production, as well as increased hours of coverage distributed worldwide, while after-play concerts and a star studded celebrity Pro-Am will also be part of the line-up of entertainment. 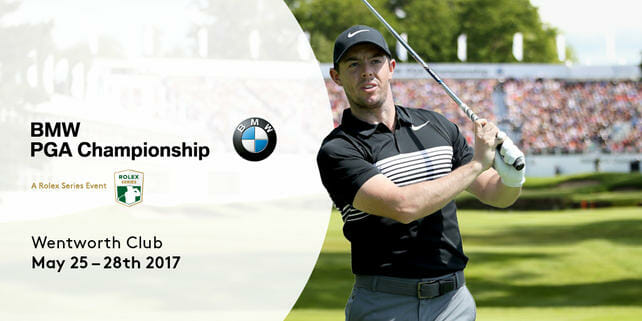