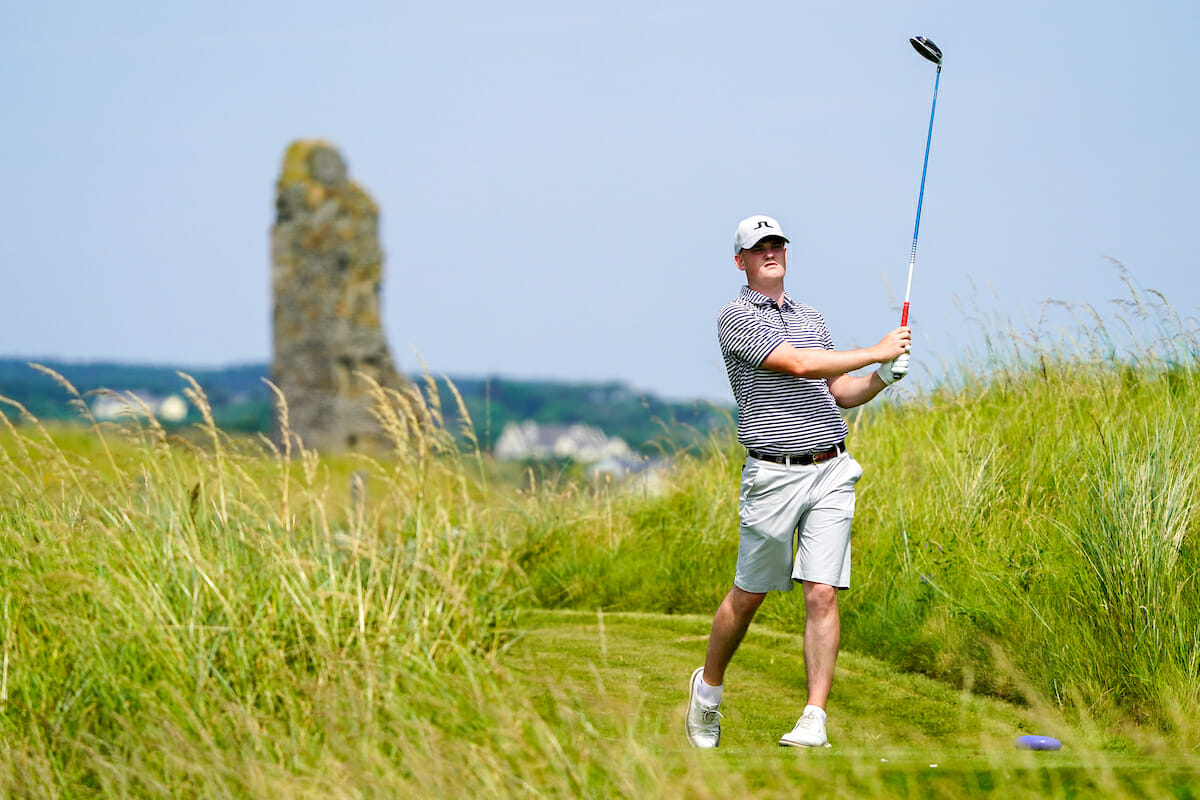 Due to Friday evening’s weather delay, 12 players returned to the course today at Lahinch to complete their Round 2 matches of the South.

Hugh O’Hare was the first man to book his place in the Semi-Finals having restarted his Round 2 tie with Senan Carroll at 7am, before winning on the 19th hole. The Fortwilliam golfer defeated 2020 Irish Boys Champion Sam Murphy 4&2 to advance to Sunday morning.

“It’s a mentally fatiguing day, but at the same time when you’re nervous – the adrenaline gets you through the ebbs and flows of each game.”, O’Hare said after the win.

“I might go for a dip in the sea to recover, chip for half an hour, and chill out before bed.”

O’Hare will meet Co. Sligo’s TJ Ford in the Semi-Finals, after he came from behind on the 18th, to beat Royal Dublin’s Richard Knightly on the 20th hole. Knightly’s approach shot rested against a wall on 18, with Ford taking advantage to take the match down extra holes.

“I presumed I needed to make birdie on 18.”, Ford admitted afterwards. “Richard was really unlucky with his second shot, to finish up where it was. I’m just delighted to be able to capitalise.”

“I’m going to the sea to recover, but I’ll be on cloud nine tomorrow on the first tee. I’ve ignored the draw, and just taken each game as it comes. I can’t wait for tomorrow.”

Enniscorthy’s Paul Conroy is looking to become the first man from his club to win the historic title. A 4&2 win over North of Ireland champion Alex Maguire earned his ticket to the last four. “It feels good”, Conroy said after his win. “I played well all day, and limited the mistakes. I made a few birdies to start each match, and finished solid.

“Alex was playing unreal. He didn’t do much wrong. If he started a little better, and holed a few putts, it could have gone either way.

“I don’t think anyone from Enniscorthy has ever won the South, so it’ll be great to add my name to the trophy.”

The last player to book their place in the Semi-Finals was Alan Fahy, after a 1 hole win over Galgorm Castle’s Joshua Hill. Both players came back on Saturday morning to complete their Round 2 ties on a lengthy day for the duo.

The Dun Laoghaire golfer began Round 2 on Saturday morning, 3 down to Marc Boucher on the 10th tee, but clawed his way back to win on the 20th hole. He defeated Lisburn’s Aaron Marshall 4&3 in Round 3, playing over 40 holes on a marathon Saturday.

“The match against Marc took a lot out of me, but I was delighted to win going up the 20th. I felt I had a little bit of a chance overnight. The momentum was Marc’s way last night, but it turned my way this morning.

“The South is huge. To have the chance to win in the morning, and get to the Final. Anything could happen then.”

The Semi-Finals get underway on Sunday morning at 8.30 and 8.45, before the Final gets underway in the early afternoon. 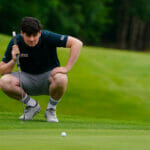 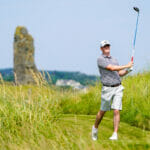 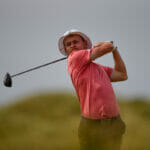 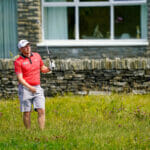