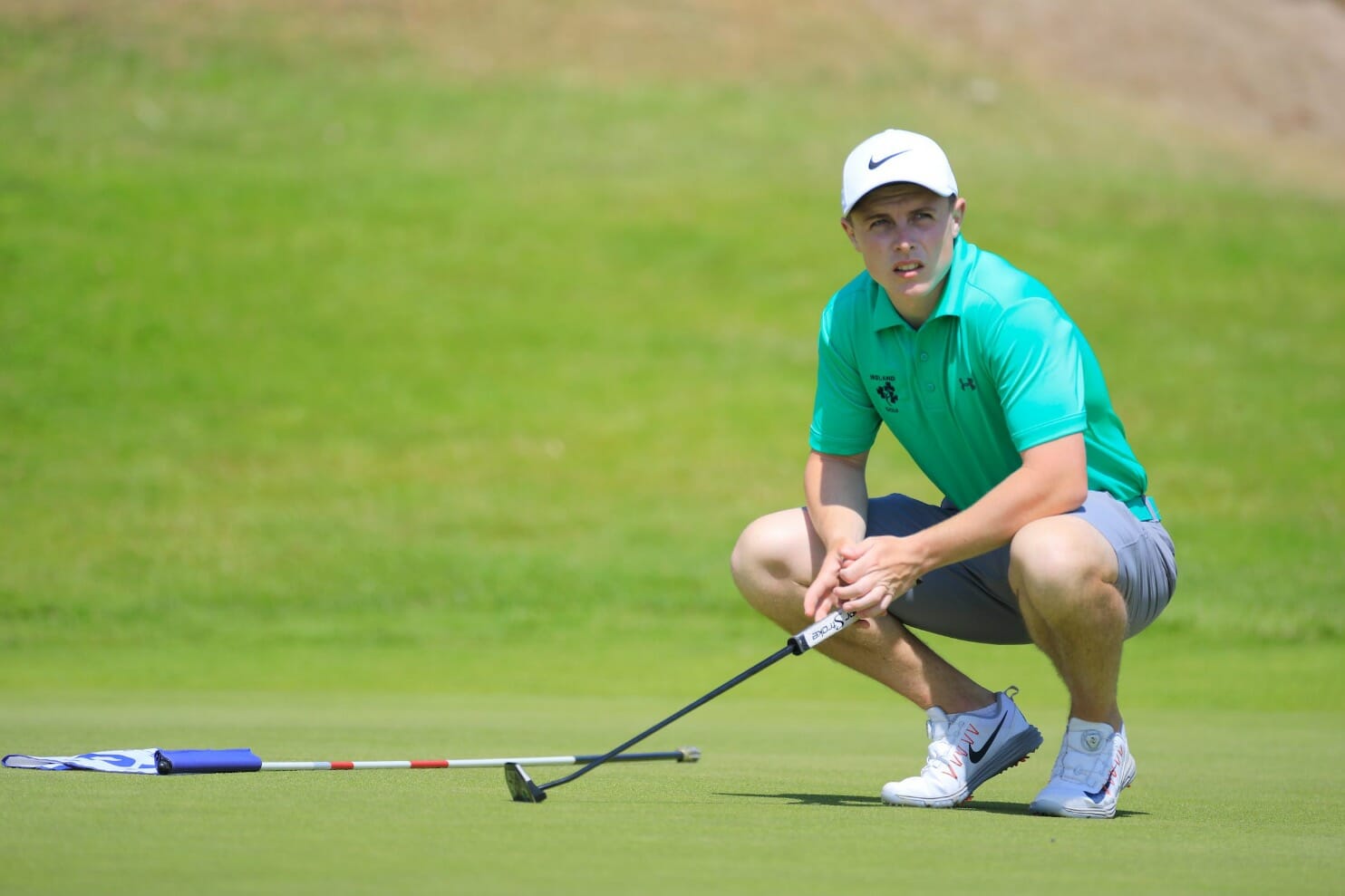 Robin Dawson (Tramore), John Murphy (Kinsale) and Conor Purcell (Portmarnock) have been named in the  Great Britain and Ireland team to face the Continent of Europe in the St Andrews Trophy match which will be played at Linna Golf, Finland on Thursday 26 and Friday 27 July.

The three Irish players join the nine-player team which also includes six Englishmen for the 2018 match with Scotland’s Craig Watson continuing as Captain of GB&I following the 12½-12½ tie in the last match played at Prince’s in Kent in 2016.

“We have selected a talented and exciting team for this match knowing that the Continent of Europe players will be extremely strong.” said Watson.

England’s Matthew Jordan, who played for GB&I in the 2017 Walker Cup at Los Angeles Country Club and who captured the Lytham Trophy with a nine-shot victory in May, is the highest ranked member of the team at number five in the World Amateur Golf Ranking.
He is joined in the team by compatriots Todd Clements, David Hague, Gian-Marco Petrozzi, Nick Poppleton and Mitch Waite who combined to finish runners-up to Finland in last week’s European Amateur Team Championship in Germany. Clements, Hague and Petrozzi also featured for England in their victorious 2018 European Nations Cup team, with Clements winning the stroke play event.