Srixon have always been somewhat of a sleeping giant when it comes to drivers. They have rolled out many seriously good performance models but never quite marketed the technology like some of the market leading manufacturers.

With the initial ZX5 and ZX7 drivers Srixon found a Major winning formula as staffers like Shane Lowry, Hideki Matsuyama chose that model to power them to Open and Masters success.

With the ZX driver models Srixon delivered a mix of distance and forgiveness that pound for pound could punch with the best drivers on the market. For 2023 the brand has revamped its’ ZX driver offering launching the all-new ZX Mk II Woods packed with new technology highlighted by a new rebound frame that promises to deliver better feel with more ball speed and ultimately, more distance.

Rebound Frame’s two flex zones work harmoniously to generate enhanced ball and distance:
Zone 1, the Driver face, deforms inwardly at impact.
Zone 2, a ring of flexibility offset from the face, deforms outwardly. When these two zones snap back to shape just after impact, the compounded energy transfer is more powerful and efficient than standard designs. Overall, Rebound Frame adds a 10% larger High COR area to the Driver faces compared to the previous generation. 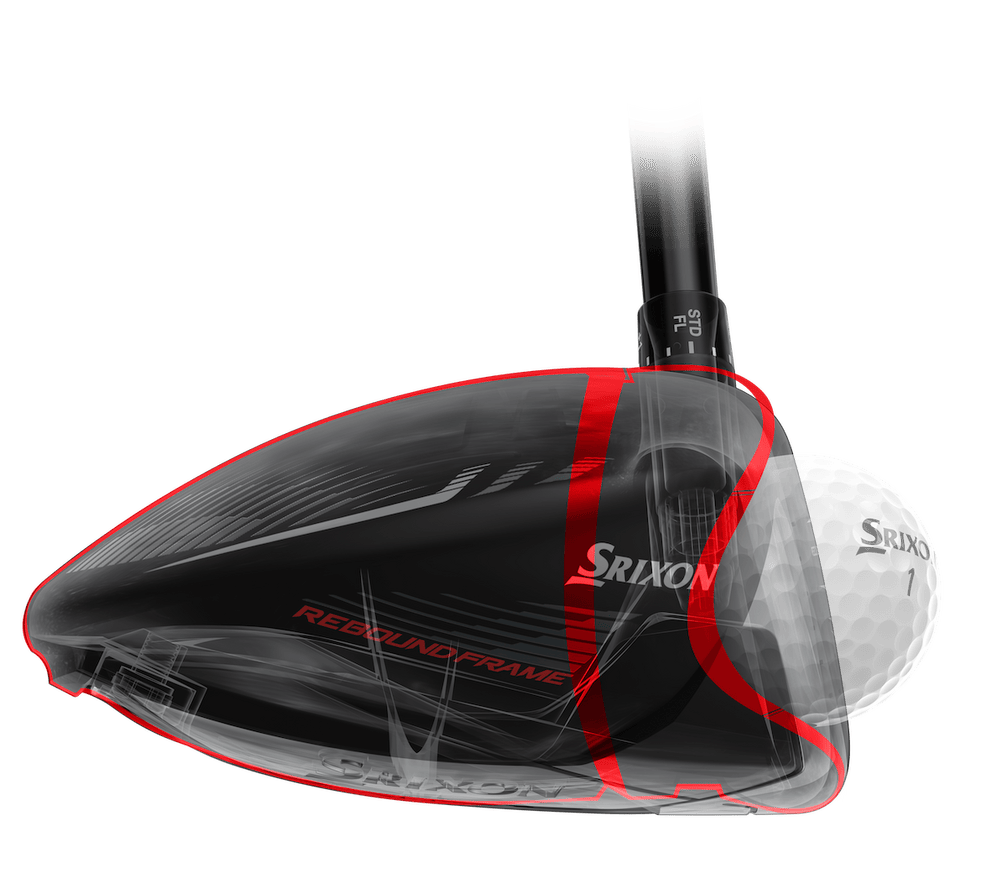 The ZX Mk II Drivers also feature a variable thickness face pattern that is 0.25mm thinner at its centre and 0.4mm thicker at the perimeter than last generation. These refinements add even more COR across the face for added ball speed and distance off the tee.

“With ZX Mk II, we’ve built upon the foundation of success with the previous generation,” said Joe Miller, Product Expert at Srixon Sports Europe. “Rebound Frame is a unique ball speed system that delivers a pure transfer of energy into the golf ball at impact. The result is an entire driver head that works in unison to deliver an unprecedented rebound effect that delivers maximum ball speed and ultimately, more distance.” 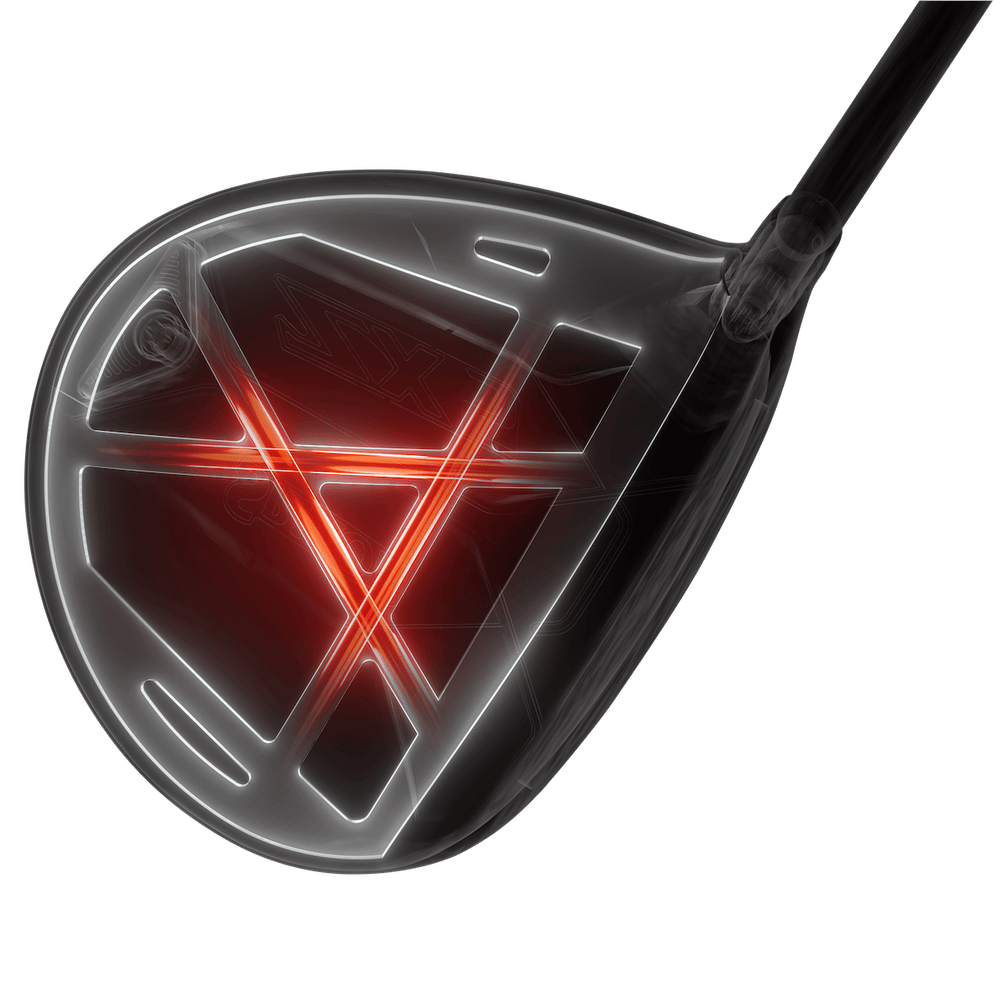 There are three different models in the Srixon ZX Mk II driver range which are all designed to suit golfers attributes.

ZX7 Mk II
The ZX7 Mk II Driver delivers total control, allowing golfers to easily produce the launch conditions need for maximum workability off the tee. It has a slightly more compact design than the ZX5 MK II and has a real traditional shape. Looking down on the crown at address Srixon have opted for a matte black finish over the carbon crown on the previous generation. The two movable sole weights on ZX7 MK II give you weight and shot bias options during fitting so you can tailor the head to suit your needs. ZX7 MK II sets up the most neutral at address of the three new driver models and from our initial testing we are getting an average of 3mph more ball speed from the new ZX7 MK II over its predecessor.
ZX7 Mk II Driver will be available in lofts of 9.5°, 10.5° 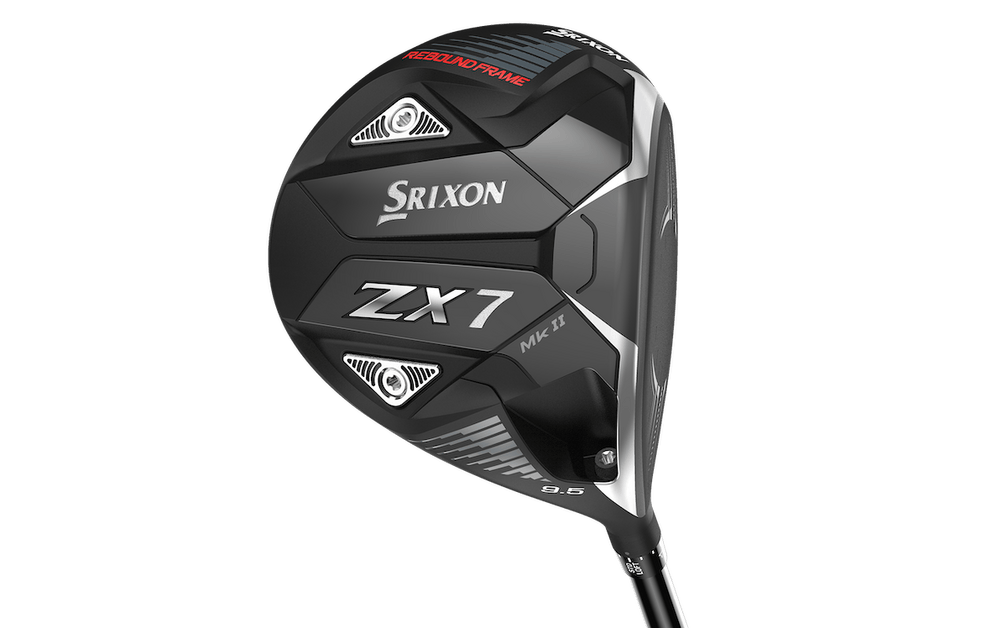 ZX5 LS Mk II
New to this generation, the ZX5 LS Mk II Driver features a forward-placed, adjustable 8g weight that keeps spin low for players seeking to maximise distance above all else. Srixon engineers have struck the perfect balance of maintaining a very good MOI for forgiveness in a lower spinning front weighted head. This is a real beast off the tee. ZX5 LS Mk II sits in the middle of the range in terms of sizing and offers a mid-height flight that will pierce the wind.
ZX5 LS Mk II Driver will be available in lofts of 8.5°, 9.5°, 10.5° 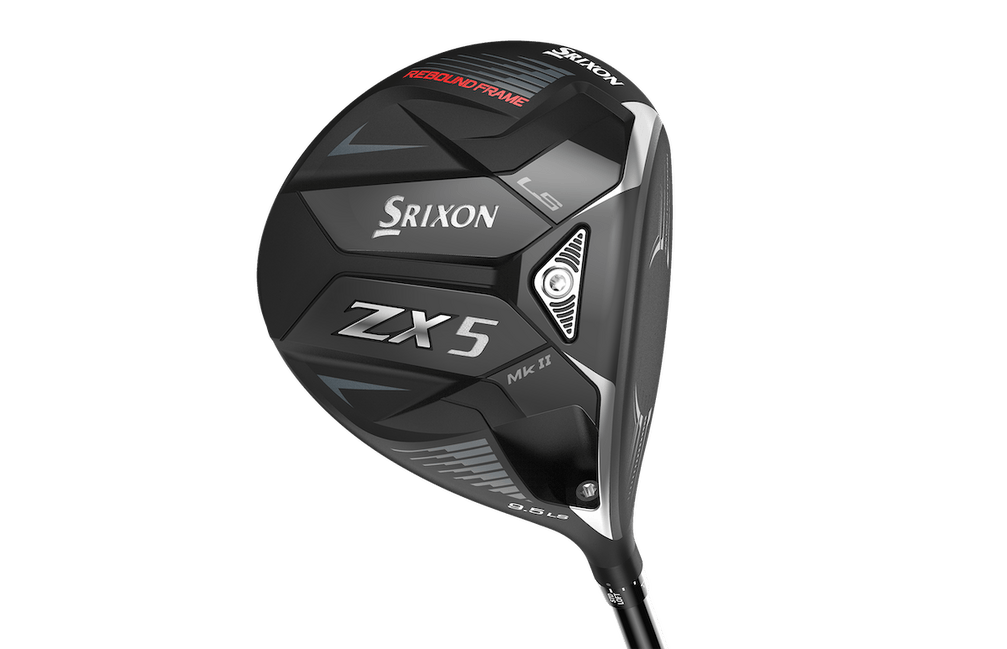 ZX5 Mk II
The ZX5 Mk II Driver provides total confidence. The largest footprint of all three models and the most forgiving. The flattened shape, and a rear weight placed low and deep for drives that launch high and straight. If you struggle with a fade or slice, this model has built-in draw bias to help straighten out your ball flight. Our initial testing has the ZX5 Mk II getting an average of 2mph more ball speed from the new frame than its predecessor but the forgiveness across the face on off centre strikes has the Mk II in a different league.
ZX5 Mk II Driver will be available in lofts of 9.5°, 10.5° 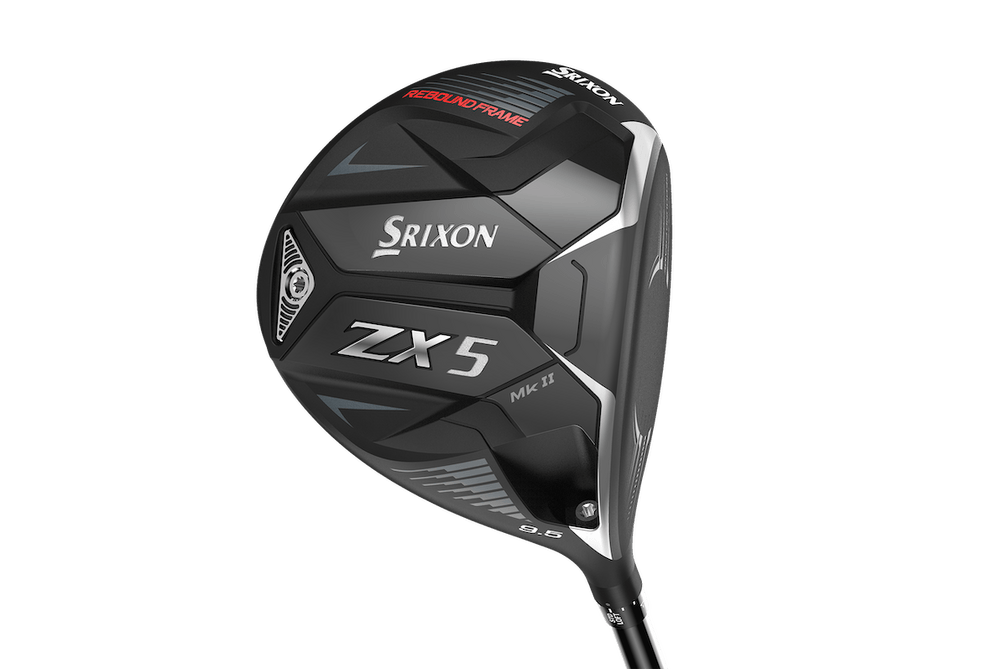