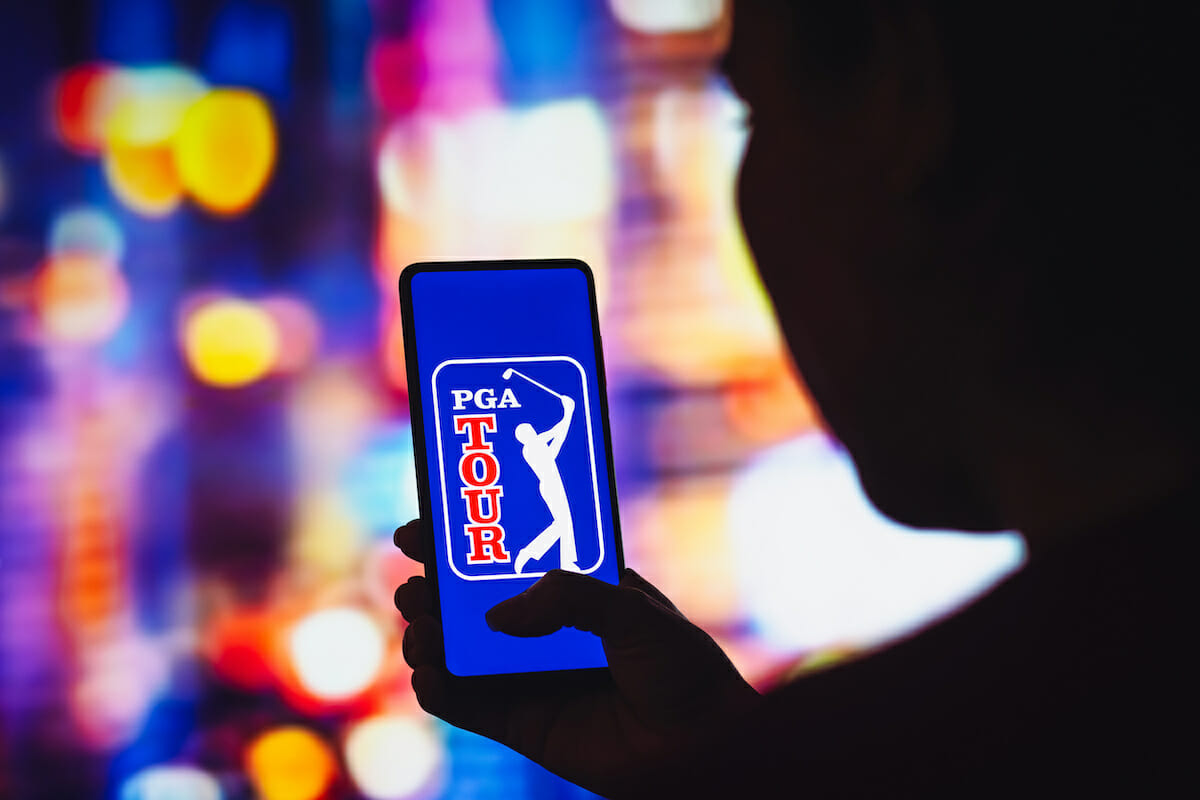 The PGA Tour has released its schedule for the 2022-23 season in the last wrap-around format before reverting in 2024 to a straight January to December schedule.

The 2022-23 PGA Tour features 44 tournaments, in eight different countries with the season opener once again in Napa, California and boasting the four majors and a Presidents Cup in just a few weeks. The final event again is theTour Championship at East Lake in Atlanta.

The Fortinet Championship kick-starts the new season in just over six weeks, from September 15-18 with the Presidents Cup the very next week at Quail Hollow Club in Charlotte. The Farmers Insurance Open in San Diego will have a Saturday finish again, and the Rocket Mortgage Classic, won last week for a second time by Tony Finau, will return to the weekend right before July 4th.

For a second year running the Genesis Scottish Open (July 13-16) will be co-sanctioned along with the Barbasol Championship the same week in Kentucky and also the following week’s Barracuda Championship, again in California.

Of strong interest is that Golfweek reported that the 50 players who qualify for the BMW Championship will also earn berths in a lucrative new three-event series to be held overseas in the fall of 2023, with those events to feature on the 2023 schedule expected to be staged in Asia, Europe and the Middle East in consecutive weeks with purses of at least $20 million each.