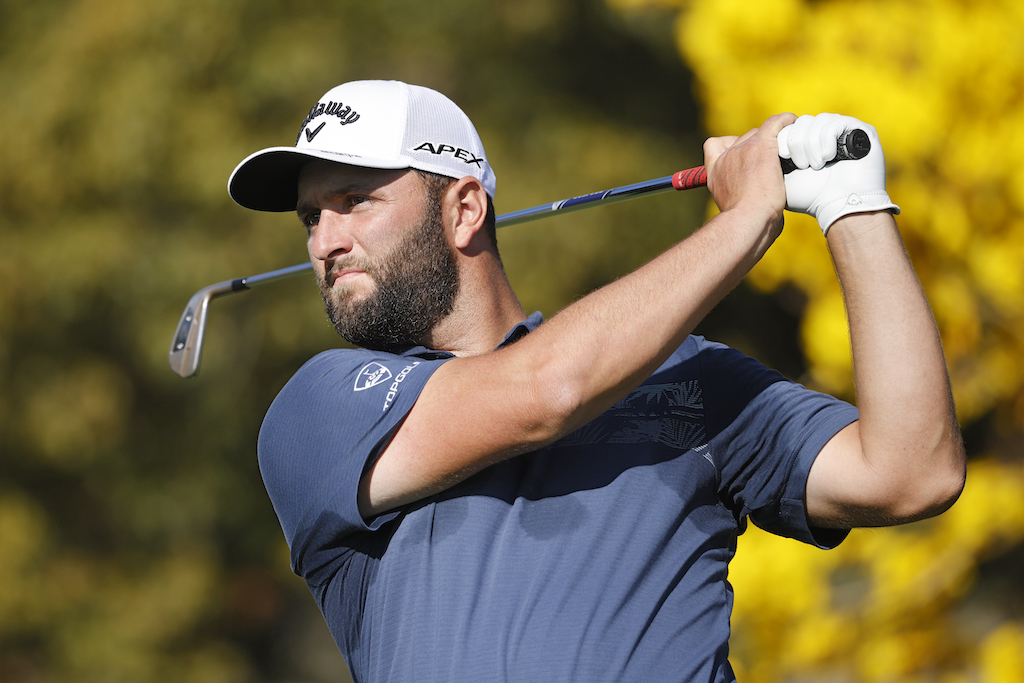 Defending champ Jon Rahm could do nothing but laugh off the actions of two young lads who stole his golf ball playing the final hole on day of the 122th US Open at the Brookline club in Boston.

Rahm signed for an opening day one-under 69 and moments after pulling his final hole tee shot into rough.

Next thing we know, a young spectator grabbed Rahm’s ball and he and his mate bolted with Rahm’s golf ball.

“I’m pretty sure I know who it was”, said Rahm smiling and speaking after his round.  “I recognised the two kids that were running the oppositee way with a smile on their faces.  I am 100 per cent sure I know the two kids who stole my golf ball”.

Under the Rules of Golf Rahm was allowed to play another golf ball without penalty, and given a free drop from the area where he ball was stolen ahead of an 18-hole birdie.

“I’m just really happy somebody spotted the ball first as we knew axactly where it was”, he said.

“After the free relief I had 135-yards to the pin, in an area where the rough wasn’t that think.  I don’t think they expected anybody to hit it there or be around there, so I was able to drop it in an area that was a little downgrain”.

Rahm capped his opening round with four birdies and one less bogey.