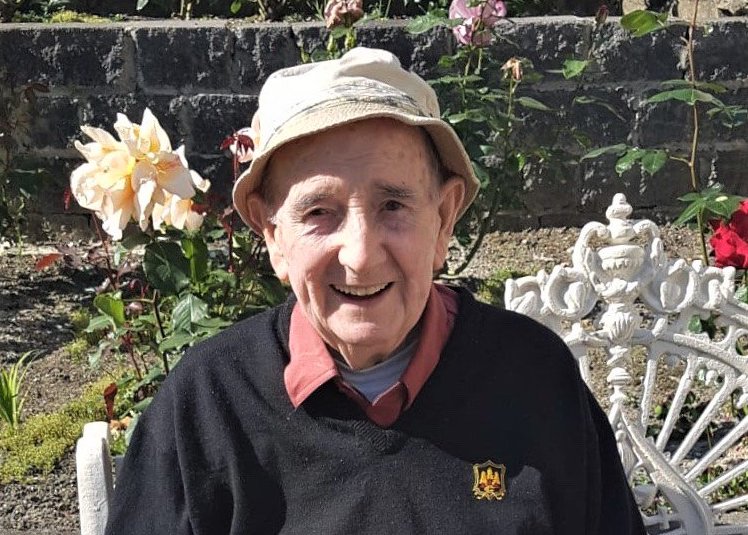 Through the game of golf, one meets many wonderful and unforgettable people. The legendary, Wattie Sullivan, the long-time professional at The Grange Golf Club in Rathfarnham, who died aged 94 last week, is one of them. Nor would I be unique in saying so.

Three weeks prior to the Irish Close at The Grange in 1970, at my father’s promptings, I had the brainwave to phone Wattie to ask him if he would show me how to play ‘his’ course (for a fee, of course)

“If you can you get here early any morning, no problem”, he said. The fee agreed was IR£10 – probably close enough to a week’s wages at the time. My Dad said it would be a good investment and he would cover it.

A few days later, I was on the first tee at 8am and Wattie was waiting: “I’ll play you for double or quits, young fella, he said. “Okay, I said, but you must help me on every shot including giving me the lines on the putts.”

To make a long story short, with Wattie’s expert guidance I went around in 64 blows to win the match comfortably enough. I can only remember two pieces of advice he gave me. One was the line he gave me off the 18th tee and the other was: “Never allow anyone to interfere with your swing. Keep cool, calm, and collected and you’ll be a champion, son.”

On the 18th, I had requested the best line to take off the tee: “Do you see the house with the red door ‘half-hidden’ by a line of trees behind the eighteenth green? When I answered in the affirmative, he commanded me to ‘hit her in the letterbox!’ That imagery was perfect, and I duly did so.

Did I always act on his second piece of advice – no! Remaining cool, calm, and collected was not my strongest attribute and I never reached the heights to which Wattie felt I might have been capable.

Fifty-two years later, that morning spent with Wattie Sullivan remains one my most vivid and favourite memories in my golf-saturated life because the confidence he imbued in me.

Wattie’s philosophy towards teaching was simple: he recognized that what makes a champion is invisible to onlookers. He taught the acknowledged fundamentals but recognized that an individual’s desire, commitment, and hard work separated them and turned them into champions.

He was a wonderful mentor to those lucky enough to visit him on his practice ground regularly. I regret that I did not call in to see him for a chat more often because every encounter would have been a mighty boost and learning experience.

There are many more who would feel grateful for knowing Wattie: the late, David Sheahan, Leslie Walker, Paul McGinley, and Brian Shaw as well as great women golfers like Mary McKenna, Maisie Mooney, and Sheena O’Brien-Kenney – all Irish champions and ‘greats’ of the game of whom I have written in the past.

I’ll leave the last (appropriate) words to Wattie in an interview with Brian Keogh of Irish Golf Desk some years ago: “Golf’s a wonderful sport, and anybody who takes it up falls in love with it. My advice? Be honest, be happy and enjoy every moment.” Wattie followed his own advice and had a good life for it.