Lowry hoping Power can make it four Irishmen at Augusta 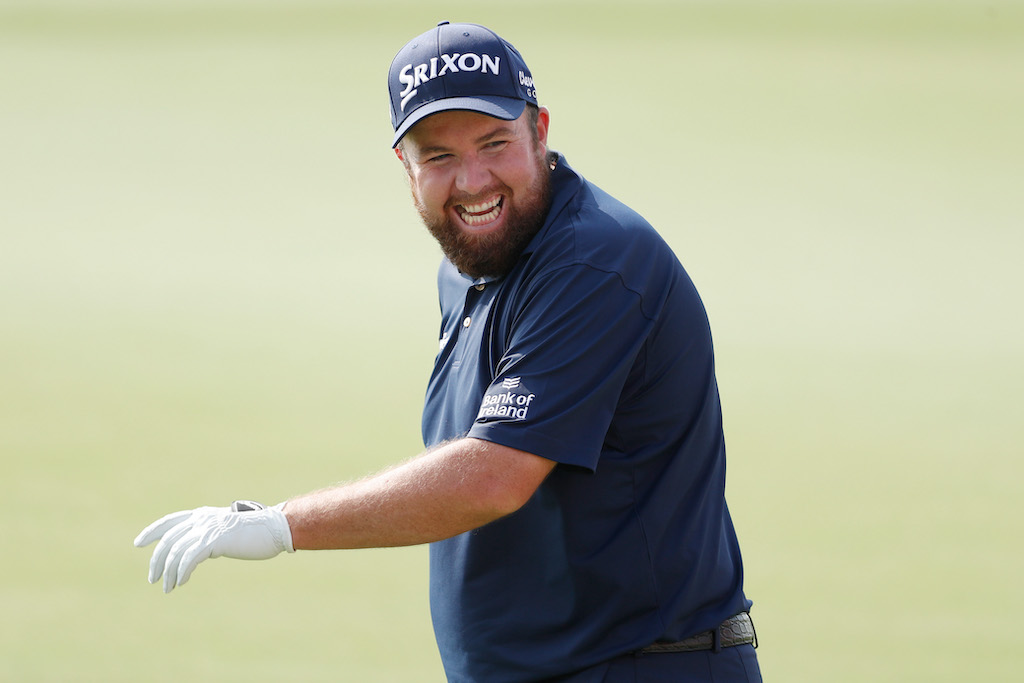 Shane Lowry is backing his former amateur sparring partner Seamus Power to make it four Irishmen teeing it up at the Masters Tournament from April 7-10.

Following his tied third finish at the Sony Open, Power moved to a career-high 49th in the world golf rankings, just one place behind Lowry. If Power can remain within the top-50 on the charts at the end of March, the West Waterford man will have earned his first invitation to compete at Augusta National, and with it his first Major start.

Now Lowry, who has already qualified to make that famous drive up Magnolia Lane along with Padraig Harrington and Rory McIlroy, is backing Power to play his way to Augusta and join them.

“I played amateur golf with him. We’re the same age [34]. What he’s done and the perseverance he showed over the last sort of 10 or 15 years is incredible. He’s getting the rewards now and I’m delighted for him.

“He’s obviously played some great golf in the last few weeks and the last few months and got his first win on the PGA Tour last year, and I did say it at the end of last year (to IrishGolfer.ie), I don’t feel like he gets the credit he deserves for what he’s out there doing.

“I think he’s starting to get that credit now, and hopefully… I actually just said it to Paddy [Harrington] yesterday, and Rory [McIlroy]. We were playing a practice round and I said, ‘It would be nice to have another Irishman at Augusta’.

“So I’m sure that’s his goal over the next few months and hopefully he can be there.”

Lowry was speaking ahead of a final practice round on Yas Links before making his seasonal reappearance on the DP World Tour at the Abu Dhabi HSBC Championship on Thursday.

It was in 2019 at Abu Dhabi Golf Club where Lowry kick-started his season with victory out the gate, propelling him to a first Major crown that summer in Portrush.

Yet to taste victory since that famous six-shot win on the Dunluce Links, Lowry admits that this year’s fresh host venue – a switch to the Kyle Phillips designed Yas Links, which claims to be the first true links course in the Middle East – would ordinarily have him feeling bullish about his chances, if it wasn’t for the unknown of how his game will fare first time out in the Desert.

“Yeah, I think so,” Lowry answered when asked if it’s a test that would suit his skillset.

“It’s obviously along the coast here, and it’s going to be quite windy, links-style. It’s fairly tricky around the greens, and so it’s going to require a lot of good iron play. And decent with the short game if you miss the greens.

“It’s a course that, you know, fully confident, I’m playing confident with my game and going into it, I’d be really, really bullish about this week. But I’ve had two months without tournament, and I’m always a bit anxious on a week like this about how I’m going to be playing going into it.

“Yeah, it’s a course I feel like would suit me. It suits my eye, so yeah.”

Lowry plays in the company of Ian Poulter and Rasmus Hojgaard over the first two days.