Lowry on Saudi controversy: “I’m a golfer, not a politician” 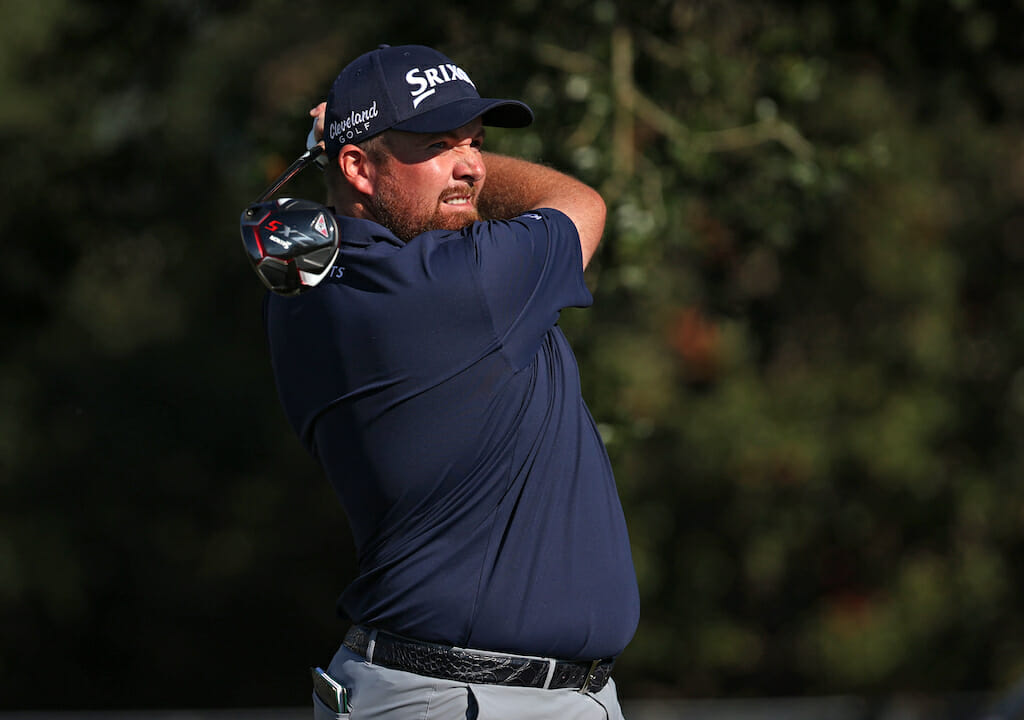 Shane Lowry would not be drawn into any human rights issues declaring he’s a golfer, not a politician in contesting a third Saudi International.

Lowry will arrive in the UAE next Sunday morning local time for the start of his 13th full season in the pro-ranks, beginning at the Abu Dhabi HSBC Championship, an event he won three years ago.

The current World No. 45 will then tee-up in the following week’s Dubai Desert Classic before joining the field contesting the fourth edition of the Saudi International again being playing along the Red Sea shoreline.

This year’s Saudi International has been the subject of intense discussion and not for the country’s bigger-picture politics but more so the politics of allowing PGA Tour and DP World Tour players to tee-up in what is now an Asian Tour event.

The former DP World Tour event has been taken over by the Asian Tour, the world’s third-biggest men’s tour now promoting the $5m event as their flagship tournament.

And after much discussion of ‘will they’ or ‘won’t they’, both the PGA Tour and DP World Tour backed down in affording releases for the likes of Dustin Johnson, Brooks Koepka, Bryson DeChambeau, Bubba Waston plus US-based Europeans in Tommy Fleetwood, Tyrrell Hatton, Graeme McDowell and Lowry, now free to tee-up without fear of a suspension and/or fine for contesting the Saudi event.

But in a Zoom hook-up, it was a German-based female journalist who asked both Lowry and Hatton what was their feelings in accepting huge appearance fees and heading to Saudi Arabia where the government has long been accused of, and denounced by various international organisations and governments, for violating human rights with the country.

“There is no hiding from people writing about this tournament or what they are saying about us going to play but at the end of the day for me, I am not a politician, I’m a golfer,” said Lowry.

“I earn a living for myself and my family, try and take care of those and this is just a part of that and I feel I need to go there.

“I’ve read a few quotes from Tommy Fleetwood recently where he talked about World Ranking points available. There’s also no doubt the top players are getting looked after going there, and that’s great.

“Top players are getting looked after all over the world over the last number of years, no matter what country they go to, but I am happy to go there. I am happy to earn my living going there and hopefully, I will play good golf, and hopefully win the tournament.

“For me, I am a golfer. I am not a politician. I will let everyone else take care of that and I will go there and do my job.”

Hatton was then asked his opinion and said: “I feel Shane answered the question pretty well and I have nothing to add.”

Lowry was on the Zoom-link arranged by those promoting the event and at the time sitting behind the wheel of his US vehicle waiting to collect his eldest daughter, Iris from school in Jupiter, Florida. The Lowrys have been in the States for a few weeks.

He’s booked to leave Saturday on a direct flight to Dubai ahead of next week’s $8m event with the Abu Dhabi tournament, that he captured in 2019, moving to the Kyle Phillips designed Yas Links course for a first time after being held on the Abu Dhabi National course since 2006.

Hatton was further north in Orlando where he’s been with his wife since New Year’s Eve.