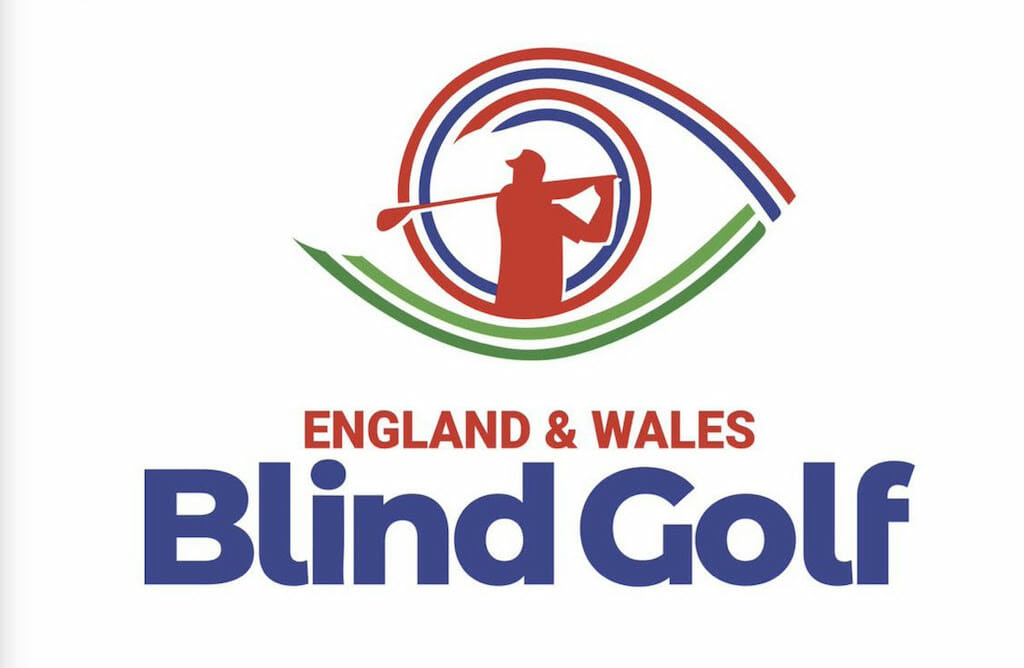 The PGA EuroPro Tour has announced a new partnership with England and Wales Blind Golf, a charity that supports visually impaired golfers helping them play the game we all love with the aid of guides.

The Tour will work closely with EWBG on their campaigns to reach more visually impaired golfers across the UK as well as build a base of guides who can help their members get out on the golf course in 2022. EWBG’s membership base is down to 30 regular playing members simply due to there not enough volunteers stepping forwards to help guide others and even give them a lift to a club.

Secretary of the EWBG Andy Gilford believes the charity saved his life after meeting his partner whilst playing blind golf: The problem is that not nearly enough people are receiving the message that golf can bring massive benefits: of being able to get out of the house, to take exercise and play a sport. The able-bodied get plenty of siren calls to join a golf club, those with disabilities very few. Yet even those partially sighted men and women that have started to play golf often struggle to find someone to act as their guide. A reticence to ask is often a major reason but not quite as big a factor as no one asking if they could be of help in getting visually handicapped newcomers into the game by volunteering to be their eyes and driving them to their club to make introductions.”

The PGA EuroPro Tour will use its position in the game to raise awareness of the brilliant work the EWBG does as well as encourage more to get involved during the 2022 season. Already, Tournament Director Ashley Weller has stepped forwards to volunteer as a guide and has found it a richly valuable experience and something he continues to do in his local area: “Seeing first hand the important work the EWBG was a real eye-opener for me and it made me realise how we can all be doing more to help further and in the process open opportunities to those who may be currently missing out. It was inspiring seeing how they play the game and it was some of the best fun I’ve had out on the course in a long time.”

“In statistics published back in 2015 more than two million people in the UK are living with sight loss that is severe enough to have a significant impact on their daily lives. For many this means being unable to do the things that the rest of us take for granted. Imagine not being able to drive, go shopping on your own, or even enjoy watching a favourite programme on television. No wonder that despair and depression, particularly amongst visually impaired men and women is so high, a feeling of having dropped out of society and being regarded negatively by all but very close friends and family,” added Gilford.

“Every golf club has facilities for the disabled, but very few clubs have disabled members. Often Blind and severely sighted golfers stop playing purely down to the fact that they can’t get the help and support they need to be able to play and end up feeling a burden on their playing partners. This leads to a lack of playing and practicing opportunities, with golfers drifting away from the game they love.”

Before the start of next golf season, EWBG is targeting all golf clubs and their members to consider what they are doing for visually impaired men and women and ask those they know if they would like to try golf or if they played it before their sight deteriorated, whether they would like to start playing again.”

This can be the difference in helping with people’s well being, who are more likely to face severe depression and become suicidal and be able to find huge comfort in being able to talk to other people who know what it is like to suffer the same issues they are feeling and coming to terms with sight loss and possibly feeling isolated from society.

Barry Ritchie, EWBG chairman said: “This is a fantastic opportunity for England and Wales Blind Golf to develop the game of golf throughout the Country and help blind and visually impaired people of all ages to participate in the game of golf. With the help of the PGA EuroPro Tour and its partners, we will be able to reach a wider audience to let them know that being blind or visually impaired does not mean that you cannot play golf or if you have stopped playing because of sight loss that you have to give up the game. Hopefully, we can also help people create new friendships along the way”.

England & Wales Blind Golf was formed in 1989 after gradually developing throughout the early 1980’s under the name of the English Association of Visually Handicapped Golfers (London & Southeast Region). The main purpose of the organisation is to provide visually impaired individuals the opportunity to train and compete in the game of golf.

The guide plays a vital role giving the blind golfer as much information as required, describing the terrain, giving the direction and distance as accurately as possible, and then lining up the player for the desired shot.

It is very important to have a good player/guide relationship, each performing a vital role and each suffering disappointment over poor shots and great pleasure over good shots.

Blind Golf, as for all levels of golf, is governed by the rules laid down by the Royal & Ancient Golf Club of St Andrews. The R&A has produced a Modification of the Rules of Golf for Golfers with Disabilities which allows blind golfers to ground their club in a hazard without penalty. The modification also permits the guide to stand on the line of shot behind the ball while the shot is played.