All bets are off in golf’s endless money games 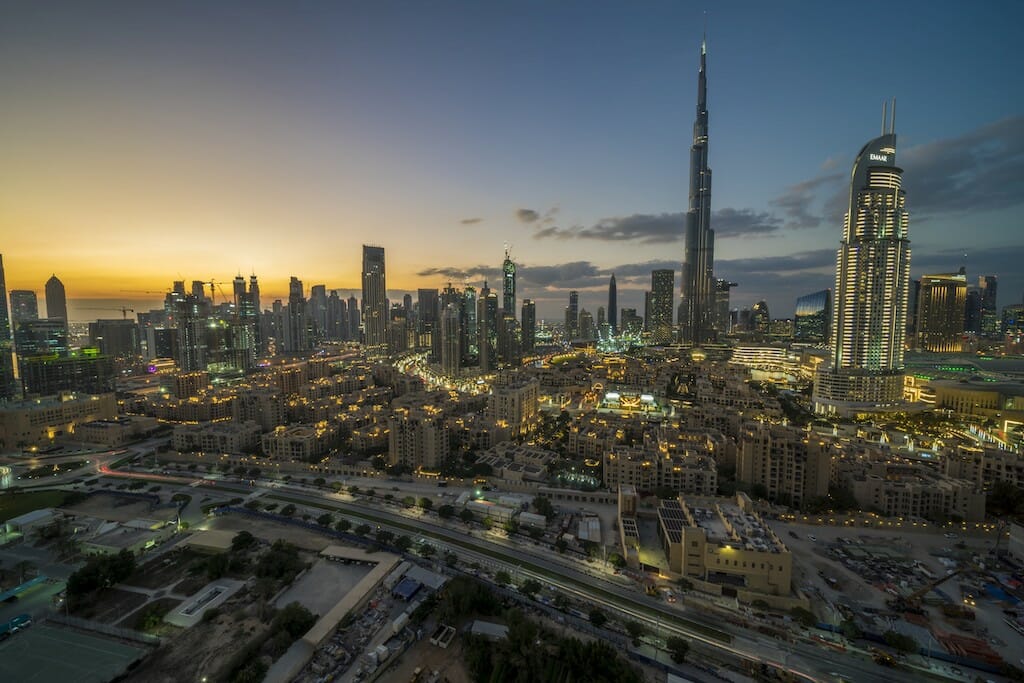 There’s a great Dublin band two albums deep worth listening to if you haven’t already. Fontaine’s DC blend their background in poetry with unapologetic punk and hit all the right notes with their lyrics. “Money is the sandpit of the soul” seems an appropriate one to quote today.

I’ll be honest, an email in my inbox that the European Tour had shipped its branding to Dubai-based cargo company DP World didn’t deliver a blow like I thought it would. Rebrands are the way of the world and names are often the first thing to go. The Aviva stadium was always going to be Lansdowne Road to me. The Point Theatre as the 3 Arena? Good luck with that. The 3Olympia is the latest institution to be tarnished by a gold-bristled brush.

It’s sad, but for all the talk of culture being ripped from Dublin’s streets, the name changes were necessary. Essential funding was provided. Life moved on. New names were adopted, and the DP World Tour will be too.

Truth be told, the European Tour has been on its knees since Covid hit. Prize pots have been paltry compared to the PGA Tour and after getting into bed with Monahan’s crew for a strategic alliance to ward off the Saudis, it’s pretty obvious that cash is king at Tour HQ, and nothing is sacred.

That doesn’t mean this isn’t good news for golf by the way… it is, mainly for players on the Challenge Tour and European Tour and anyone harbouring a dream of making a living as a pro. But many fans won’t like it, and as much and all as I have to accept it, I don’t like it either.

You see, the older I get, the further I drift from the big business of sport. I see how money changed the game. How it blurs the lines between fiction and reality. Creates a chasm between players and fans, and employs suits to spit empty words about grass roots growth like snakes in the long grass with self-serving interests.

But hey, that’s sport, right? Formula One makes enough noise in places like Bahrain and Russia to block out the bad stuff. Football teams are the new toys of questionable billionaires. Why should golf, that game of ethics and morals and blah blah blah be any different?

And of course, it’s not different. I’m not sure it’s ever been. The European Tour were happy to take Saudi money when it suited them but now that they’re plotting a takeover, suddenly their money is bad. It is bad by the way, in so far as it comes from a land where freedom of expression is non-existent, dissidents are jailed or worse, and human rights practices are said to be “heinous” by Amnesty International, but what makes DP World’s float any better?

The UAE has been a second home for the European Tour in my lifetime yet it gets a free pass any time a Saudi breakaway Tour becomes the focus of the morally aware. I’ve never been to Dubai, described by Nesrine Malik in The Guardian as a place “Where the worst of western capitalism and the worst of Gulf Arab racism meet in a horrible vortex.” But I’ve been to Abu Dhabi, so I get what Nesrine means.

Yes, on the surface, a desert filled with futuristic architecture that stretches skyward is impressive, but as you slide across its marble floors, past the gold bar dispensing ATM Machines and up into the all-white decor of the lifeless penthouse cocktail bars where LGBT people are outlawed, you might second guess that Instagram check-in from your perch when you discover how many people died, suffered, or were brutally exploited just to give you the view.

And if at this point you’re thinking, sport and politics shouldn’t mix, then by all means go and bury your head in the sand – plenty to be found in the UAE by the way – but when golf news is being dominated by a Saudi-backed Asian Tour and now a UAE-backed European one, perhaps ask yourself who’s doing the mixing?

But hey, this is good news, I mentioned that, right? Those at Tour HQ are patting themselves on the back for rolling out another life-changing rebrand just two years after spending millions on the last one. And why wouldn’t they? More money for people who don’t need it. More tourism for the UAE who’ve come out of years of sports-washing so squeaky clean that they’re practically unrecognisable. Unless of course you scrape the surface of this sparkling playground for the rich and famous and reveal its poisoned underbelly… but where’s the fun in that?