Tour wins by Bland & O’Toole an inspiration to struggling pros 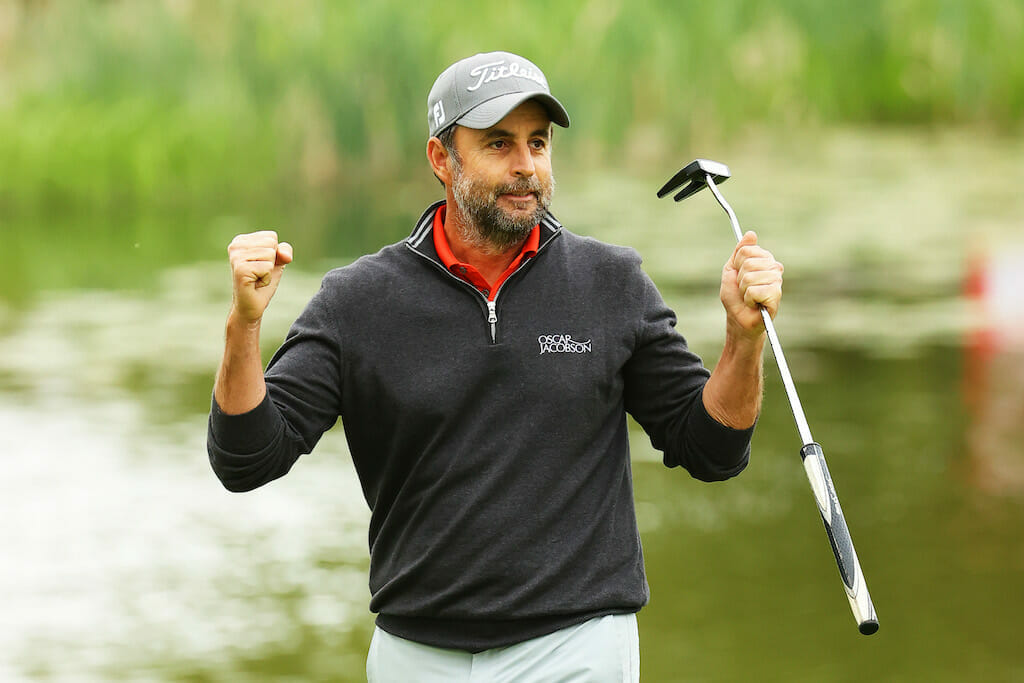 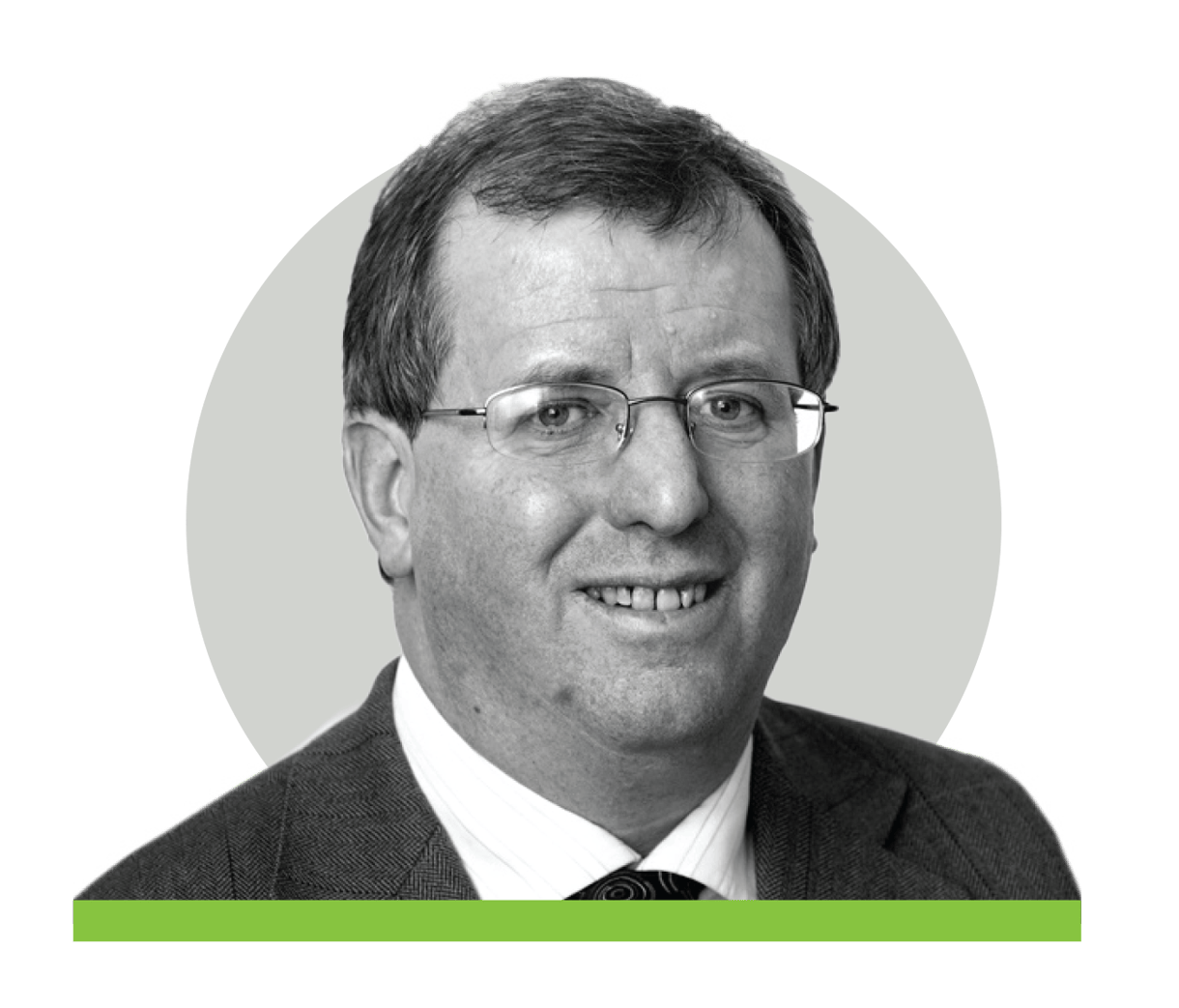 The big question which will face a journeyman professional golfer at least once and possibly many times in a career starts with “When?”

When to quit? When to give up hope? When to step away from the arena of pain and just let it all go and find some other way of making a living?

For a footballer, be it soccer, rugby, or gaelic football, or a hurler, the body and the manager will often make that call.

For a golfer, it’s not that easy. The stars of the men and women’s game, particularly on the PGA Tour and LPGA Tour can make big money and enjoy the lifestyle that comes with being the best of the best. But what happens when you’re a member of the supporting cast?

Year after year you grind it out, maybe losing your card, fighting to get it back, grappling with injury, missing cuts and hitting ball after ball on the practice ground in search of that X-factor that will turn you into a winner.

Money, earnings, profit and loss accounts at the end of each year can be the deciding factor. How many potential Tour winners call it a day because they cannot continue to fund their lifestyle, particularly when they either want to, or do have, relationships and families?

That’s why two of my new favourite golfers, players whose names I will look out for on leaderboards for a long time to come, are England’s Richard Bland and California native Ryann O’Toole.

Theirs is a tale of the underdog finally breaking into the winners’ circle just when they thought it would never happen.

Bland, 48, became the oldest winner of a European Tour event when triumphing in a playoff against Italy’s Guido Magliozzi in The Betfred British Masters at The Belfry in May. It was his first main Tour win in a career spanning almost 25 years, and came in his 478th tournament.

O’Toole, 34, is in her 12th year as a Tour pro and admitted she was on the cusp of retiring before finally landing a big win in the LPGA/LET Women’s Scottish Open at Dumbarnie Links in Leven, Fife.

So what? Well, in this world of mega-millions and super-duper stars, and massive sponsorship money, it was heart-warming to watch, via the SKY golf coverage, the closing stages of these respective tournaments and to see the emotional response of Bland and O’Toole.

Blandy, as he’s known, turned pro in 1996. He twice graduated from Qualifying School, had four stints on the Challenge Tour – he last lost his playing rights on the main Tour in 2018 – and could have sunk without trace.

However, he buckled down to going back on the Challenge Tour, fought his way back, and stayed around long enough to see his dream come true.

“Golf is all I know. When times got tough and I lost my card two or three times, I thought, what am I going to do, go and get an office job? I’m not that intelligent, I’m afraid.

“So it was just, right, okay, I’ve always been someone that can get my head down and work hard, and I always knew I had the game to compete on the European Tour at the highest level. I’ve always known that.

“But as in any golf career, you’re going to have peaks and troughs. Of course you are.

“But I just think every kind of sportsman, sportswoman, they have that never-die or that never-quit attitude, no matter whether it’s golf or it’s tennis or it’s boxing, whatever it is. The old saying is you get knocked down seven times, you get up eight.

Ryann O’Toole was equally impressive at the Women’s Scottish Open following her closing 64 for a 17-under par 271 and a three shot winning margin. As she spoke, I remembered that she played Solheim Cup at the Jack Nicklaus-designed Killeen Castle for the USA against Europe in 2011.

O’Toole was in her rookie season on the LPGA Tour that year, and a ninth place finish in the Women’s US Open was a big influence on American captain Rosie Jones selecting her for the team.

Naturally with that name she was asked about Irish connections in the pre-event media conference, but O’Toole had no revelations, beyond saying her great-grandparents came from Ireland but she did not know where they had lived before emigrating.

That first visit to the Emerald Isle ended in tears as Alison Nicholas’ team won the match 15-13. Her second was in the ISPS Handa World Invitational at Galgorm Castle recently where she finished tied-14th.

Whatever about her Irish ancestry, O’Toole will forever have Bonny Scotland in her heart as she won the Scottish Open for a first LPGA Tour win in 282 tournaments.

“Definitely a dream come true. I can’t believe it’s taken this long to win but it’s finally here,” she said.

Timely, too, as the American revealed she plans to marry her fiancée Gina Marra in December and was looking at the big picture of her life, although the victory just might change the trajectory of her future.

“I’m trying to figure that out. I’ve never wanted to be a mom on Tour as far as having a kid and doing all that. It doesn’t sound fun to me. But at the same time, I don’t know if I could stop playing golf now,” she said.

And there’s the rub. If O’Toole left the Tour without having won, she knows she would have felt like she had unfinished business with the game.

Now, at least, she and Bland know what it’s like, in the words of The Sawdoctors great song “To Win Just Once” – and that’s quite an achievement.