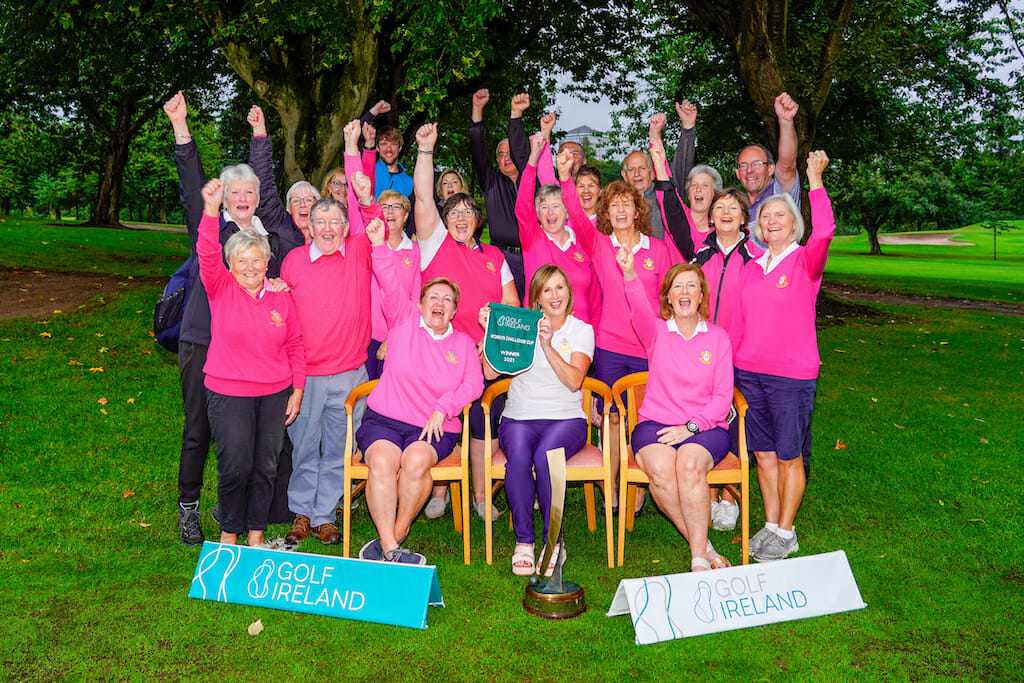 Tyrone’s Fintona GC are the 2021 AIG Women’s Challenge Cup winners after a dramatic day at Shandon Park in Belfast.

Despite going out in the top match, both Fintona’s Catriona Donnelly and Gort’s Anne Connolly had chances to win the Final for their teams. Connolly won the 16th and 17th holes and had a putt on the 18th to win, but an excellent approach shot from Donnelly on the 19th hole proved the difference, winning on the first extra hole. 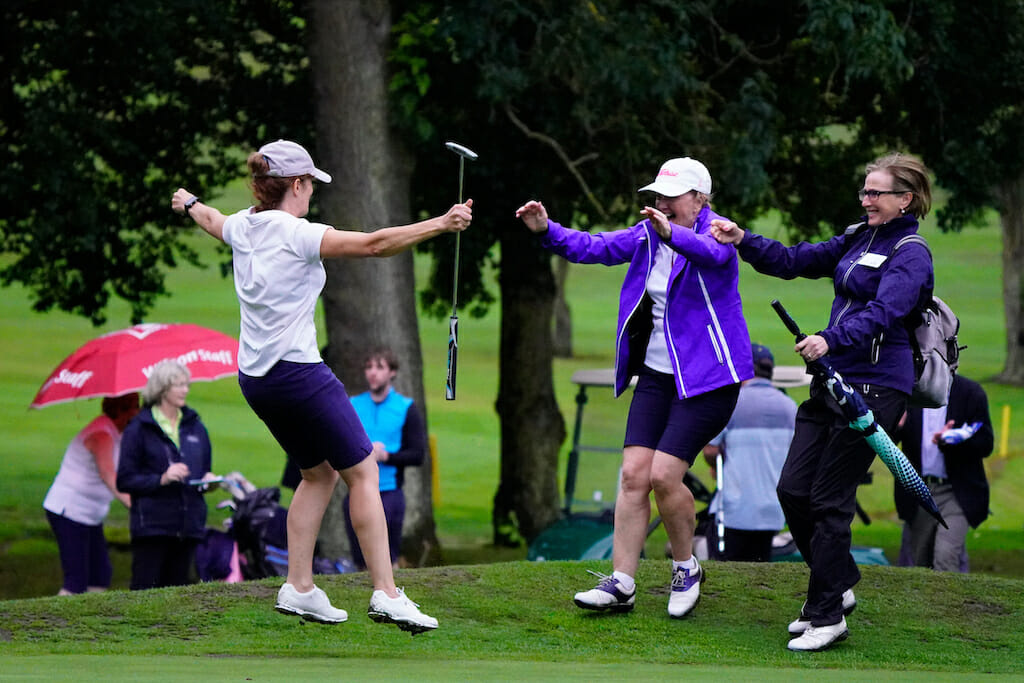 “I was told coming up the 18th about how the matches were going. When I knew it was riding on our match, the nerves kicked in,” Donnelly said after the win.

“When I came down the 19th, and played my third really well, I knew I had a chance to win. It’s a great feeling. We’re a small club. There is a wonderful team spirit among the women in the club, but realistically we only have 40 to 50 who play on a weekly basis, and even less who could play at a match level. I was honoured to be asked to play in the team.

“It’s been a fantastic experience. I’ve met, and played against some magnificent women along the way. Shandon Park was a great course to play on.”

Saturday is the final day of the AIG Cups and Shield Finals in Belfast with three competitions down for decision. Dun Laoghaire play Kinsale in the AIG Women’s Junior Foursomes Final. The Semi-Finals and Finals of the AIG Men’s Barton Shield and the AIG Women’s Senior Foursomes will also conclude after both competitions saw the Quarter-Finals take place on Friday afternoon.