Underage Cups and Shields finals conclude this week at Clontarf 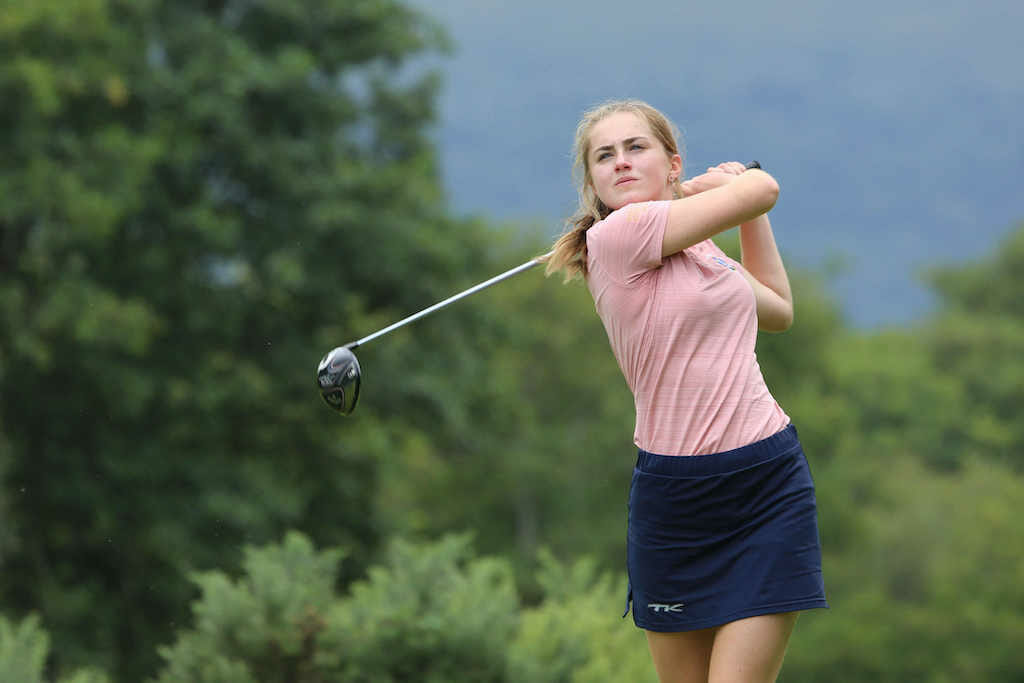 Following on from the action packed weekend at Castle Golf Club where Elm Park and Roganstown secured the first All-Ireland pennants of the 2021 season in the AIG Men’s and Women’s Senior Cup, the underage Cups and Shields finals take place this week in Clontarf.

Four events will culminate over the next two days, Tuesday 24th and Wednesday 25th of August; the Boy’s Fred Daly, Junior Foursomes and Inter-Club event, and the Girls’ Inter-Club matchplay. Under the umbrella of Golf Ireland, these events are to be run side-by-side for the first time and 28 teams will represent their clubs on the biggest stage.

In the Boys’ Fred Daly, Naas, Roganstown and Bray qualified from the Leinster Area Finals while Malone, Holywood, Co. Sligo, Faithlegg and Killarney were the Area winners from their respective Regional Finals.

The Boys’ Inter-Club is the only event with a stroke play format to be played at Clontarf with Bray also competing alongside home-side Clontarf, Gowran Park, Edenmore, Greenisland, Claremorris, East Cork and Tralee.

The Girls’ Inter-Club has been played to Regional Final level meaning the four Regional Champions in Co. Sligo, Co. Louth, Royal Portrush and Kanturk will battle it out in the All-Ireland semi-finals and finals on Wednesday.

Finally, players from Roganstown, Enniscrone, Edmondstown, Castlecomer, Royal Portrush, Rockmount, Tipperary and Castletroy will compete in the Boys’ Junior Foursomes, the final of which will also take place on Wednesday afternoon.