AIG Senior Cup Finals to conclude on Sunday after lightning 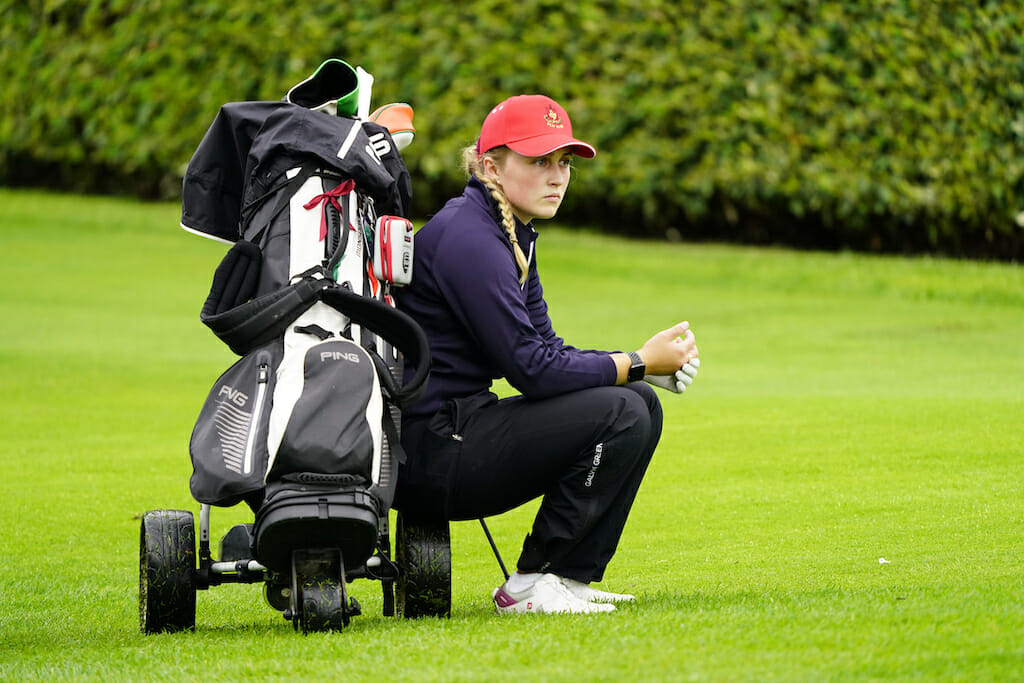 The AIG Women’s and Men’s Senior Cup Finals will conclude on Sunday after heavy rain and the threat of lightning caused a halt to play at Castle Golf Club on Saturday afternoon.

The Women’s and Men’s Semi-Finals both concluded before a rain delay caused both Finals to be pushed back. A further delay due to the threat of lightning, meant play concluded for the day just before 4pm.

Earlier in the day, Elm Park and Lahinch both booked their place in the AIG Women’s Senior Cup Final after wins over The Island and Douglas respectively.

Roganstown were the biggest winners of the day, after a 4.5-0.5 win against Banbridge in the AIG Men’s Senior Cup Semi-Final. In the second Semi-Final, Tramore defeated Enniscorthy 3-2, with two of their wins coming on the 18th green in a tight encounter.

The AIG Women’s and Men’s Senior Cup Finals recommence at 8.30am on Sunday morning.