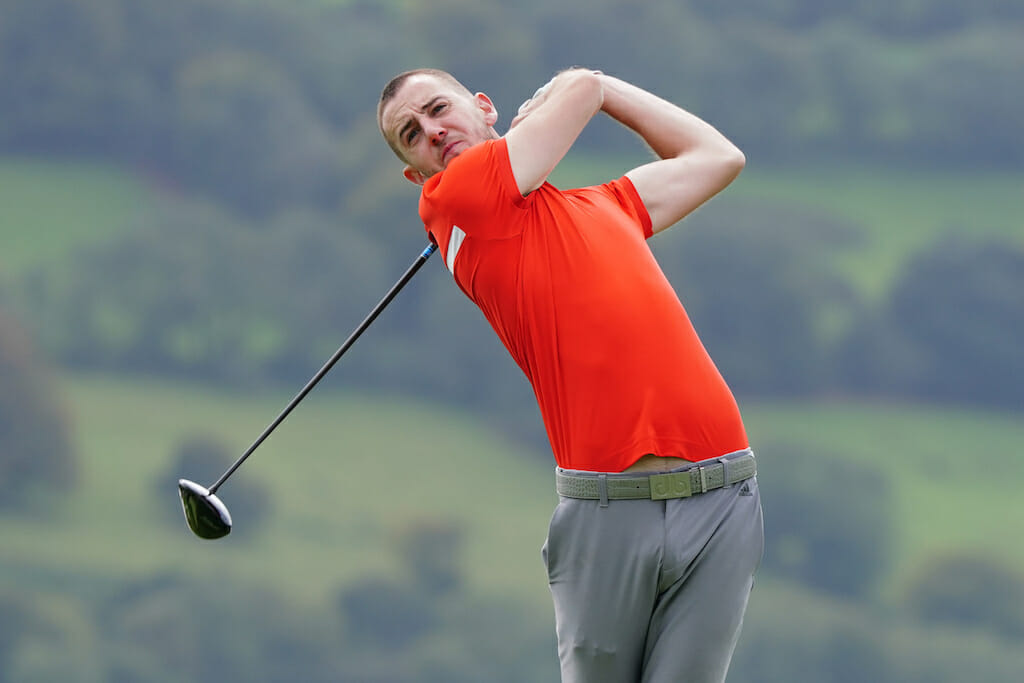 James Hewitt has written his name into the Royal Portrush history books after a stunning round of 62 on the Valley Links on the opening day of the 2021 North of Ireland Amateur Open.

A bogey-free round, saw the Tandragee golfer shoot seven birdies and an eagle to top the leaderboard with a course record, one shot clear of 2019 champion Arron Edwards-Hill.

The Chelmsford golfer had briefly held the course record with a round of 63, but it lasted just over two hours before Hewitt’s round. Edwards-Hill shot eight birdies, an eagle and two bogeys to start the defence of his title in stunning fashion.

On a day where 39 players shot under-par, only ten of those rounds came on the Dunluce Links. Muskerry’s Jack Egan shot the best round of the day on the 2019 Open course. Four birdies and no bogeys sees him in a share of sixth place.

Tomorrow sees the players play their second rounds on opposite courses, with the top-64 advancing to the Matchplay stage, beginning on Wednesday morning.